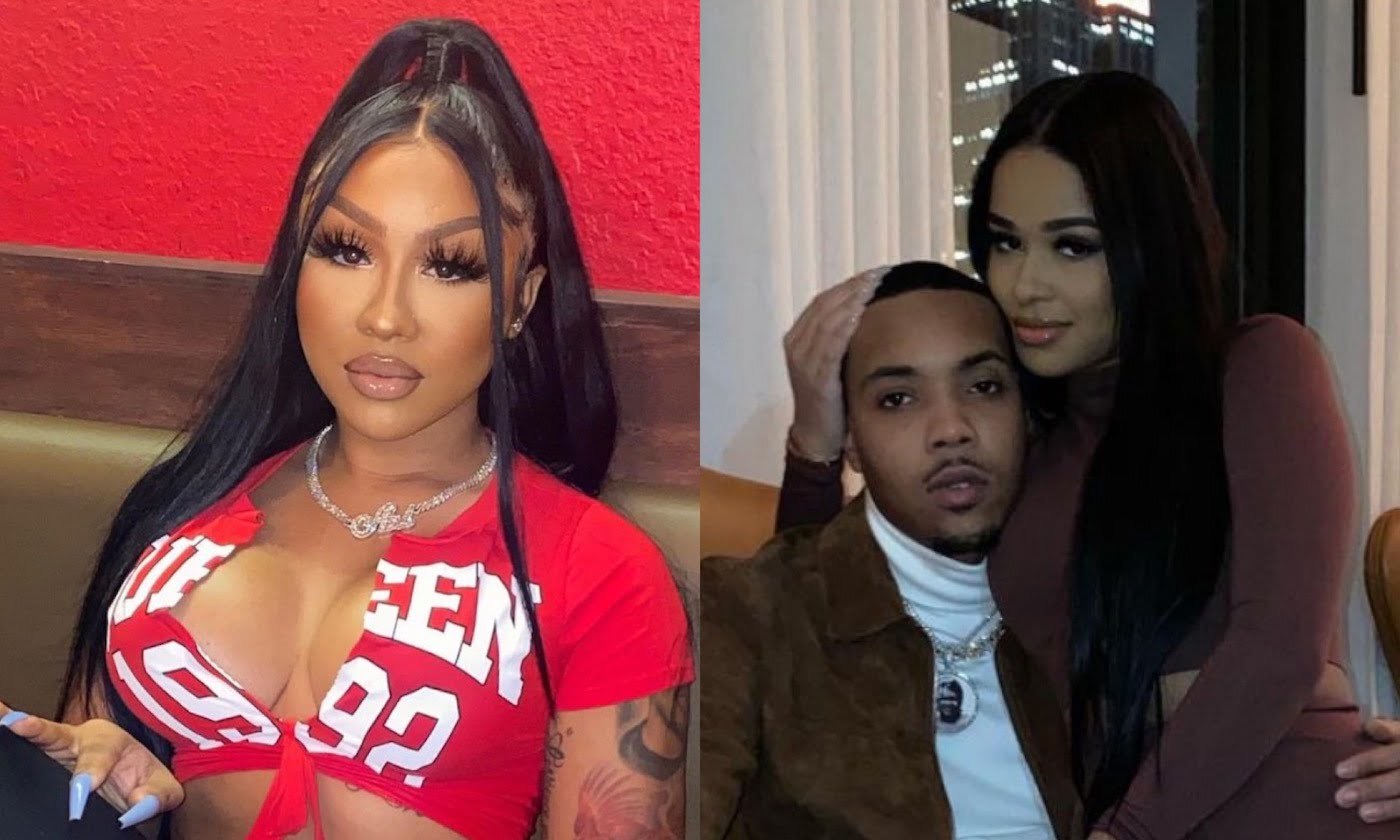 Ari Fletcher says that Yosohn doesn’t like Taina Williams and she doesn’t want her holding him in public.

Somehow and some way, Ari Fletcher’s name is always coming up in some internet drama. But, does she have a point here? G Herbo was participating as part of The Crew League’s basketball tournament on TikTok this weekend, falling short of the grand prize. In the crowd, his girlfriend Taina Williams held his son Yosohn, who he shares with Ari Fletcher, as they watched the game. After a picture was posted on social media of Taina and Yosohn, Ari Fletcher did her thing.

#AriFletcher responds to a photographer who posted a photo of her son with #TainaWilliams. SWIPE to see her original comment and the photo 👀 (📸: @raw_shotography)

“Sweetie please don’t post my son and another girl, remove this,” she wrote on a pop culture page on Instagram. The page complied, re-posting only the pictures of Herb alone with his boy.

#GHerbo coming through with a retweet, after an interesting day on social media👀 (See earlier posts)

Rightfully, Ari has been protective over her 2-year-old baby and, apparently, she has a reason. On Twitter, after someone brought up the photo incident, she claimed that she’s heard from Taina herself that Yosohn doesn’t like her.

Fair enough. After all, she is the boy’s mother and has spent the last two years of her life taking care of him, keeping his best interests at heart. If she doesn’t want Taina holding Yosohn in public, is that a fair ask? Or is it unrealistic consider that is now his father’s significant other?

Oop! The mother of #MoneyBaggYo’s daughter stepped into #TheShadeRoom with a message of her own. 👀 #AriFletcher