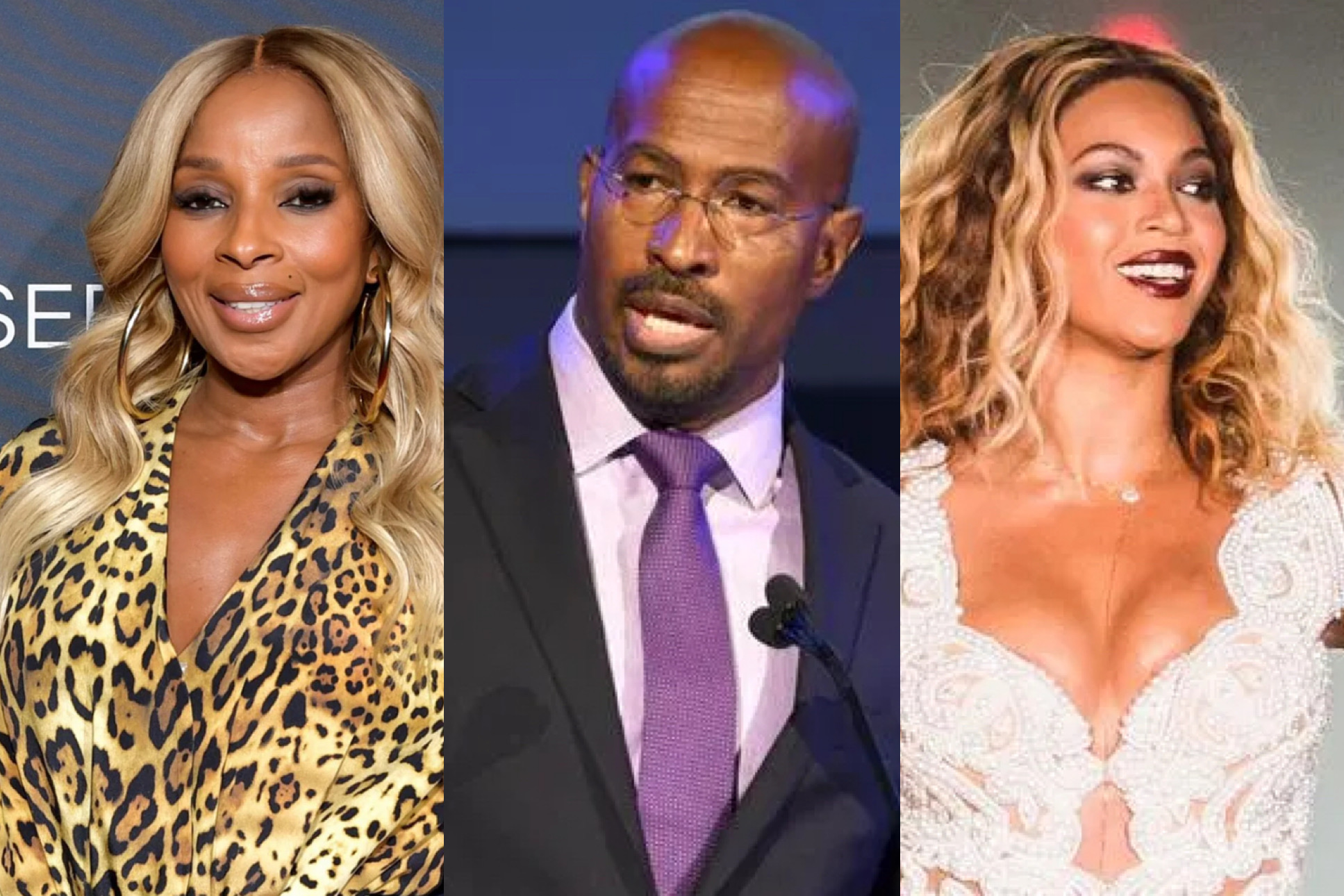 It’s been an eventful week over at CNN as the elections took place. The company became the first to declare Joe Biden and Kamala Harris the winners of the election, defeating Donald Trump from getting reelected. With such a tight race, Trump has pretty much done everything in his power, and likely beyond, to declare himself the winner. Twitter has been slapping censorship warnings on Trump’s unsubstantiated claims for the last week.

“She walked out to Beyoncé. Drop mic,” Van Jones said. Of course, no one on CNN disputed this because they, too, aren’t privy to anything dope in this world. Needless to say, Van Jones got dragged across the Internet with plenty of people rehashing old pictures of the commentator surrounded by members of the Trump family.

Neither have we, Charlamagne. It’s an odd mistake for someone who works so closely with Jay-Z. Peep some of the best responses below.

Somebody tell @VanJones68 Kamala walked out to Queen Mary J. Blige and not Queen Beyonce. 🤦🏽‍♂️😂 I’ve never heard anyone make that mistake EVER. 😂😂😂😂

VAN JONES IS AN OPP FOR CONFUSING MARY J BLIGE AND BEYONCÉ.

Someone tell Van Jones that Beyonce and Mary J Blige are not the same person. He needs a decoder his damn self 🤦🏽‍♂️ pic.twitter.com/zWxNLuMxuj

Van Jones saying Madam Vice President walked out to Beyoncé when it was clearly Mary J. Blige let’s me know everything I need to know about him.

Van Jones: “And Kamala Harris walked out to Beyoncé.”

Van Jones on tv saying Kamala walked out to Beyonce. I just don’t understand how he’s allowed to say words and then get money regularly pic.twitter.com/hCN6zBSmhy

Van Jones mixing up Beyoncé and Mary J. Blige is probably all one needs to know to understand Van Jones. pic.twitter.com/z0EpxpMqdz