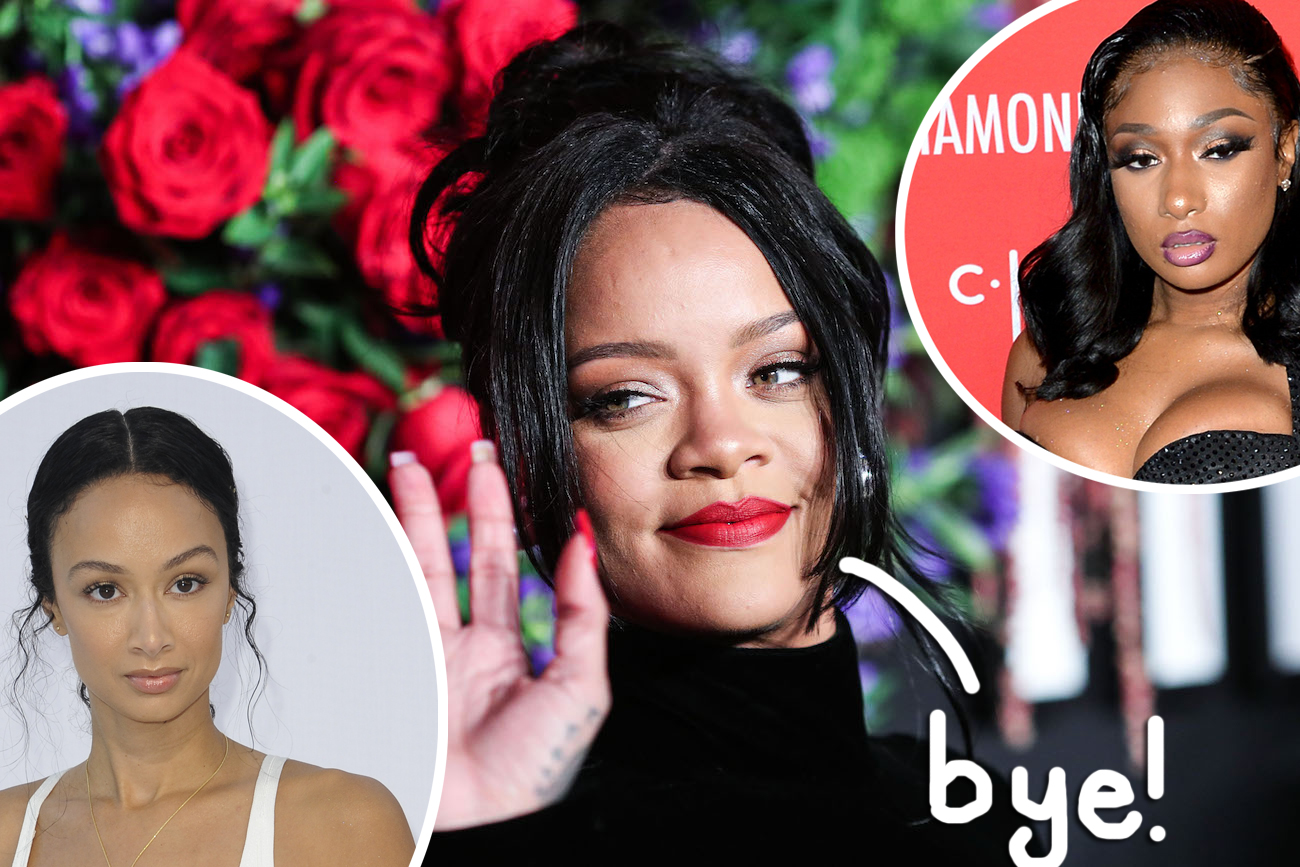 Y’all remember when Draya messed up and put her foot in her mouth making a joke about Little Tory Lanez allegedly shooting Meg? Well, aside from an apology she never got a chance to really explain but that’s all being addressed in her new show.

The world is about to have a front-row seat as they look into Draya Michele’s private life, thanks to reality TV. Many know her as the Mint Swim model mogul, but before she was making multi-million dollar business moves, Draya was a reality star on Basketball Wives. She rose through the ranks as the stripper-turned-model that all of the wives hated into one of the most beloved characters on the series, and now she has returned with her own show.

Doses of Draya is airing on the Zeus network, and Draya has been sharing clips to help promote the series. In one preview, we see Draya addressing her earlier controversy of losing her Savage x Fenty partnership after joking about Megan Thee Stallion and pint sized rapper Tory Lanez’s shooting incident.

“I predict that they had some sort of Bobby & Whitney love that drove them down this type of road,” Draya said while visiting a podcast. “I’m here for it. I like that. I want you to like me so much you shoot me in the foot too.” Megan came forward to question why a person would joke about someone else being shot, and later, Draya issued an apology.

In the preview to Doses of Draya, the reality star shows the moment she was told the Savage x Fenty wanted to part ways. Draya was in disbelief that they took that stance even with her apology, and she also learned that they made their decision quickly. Check out the clip below.