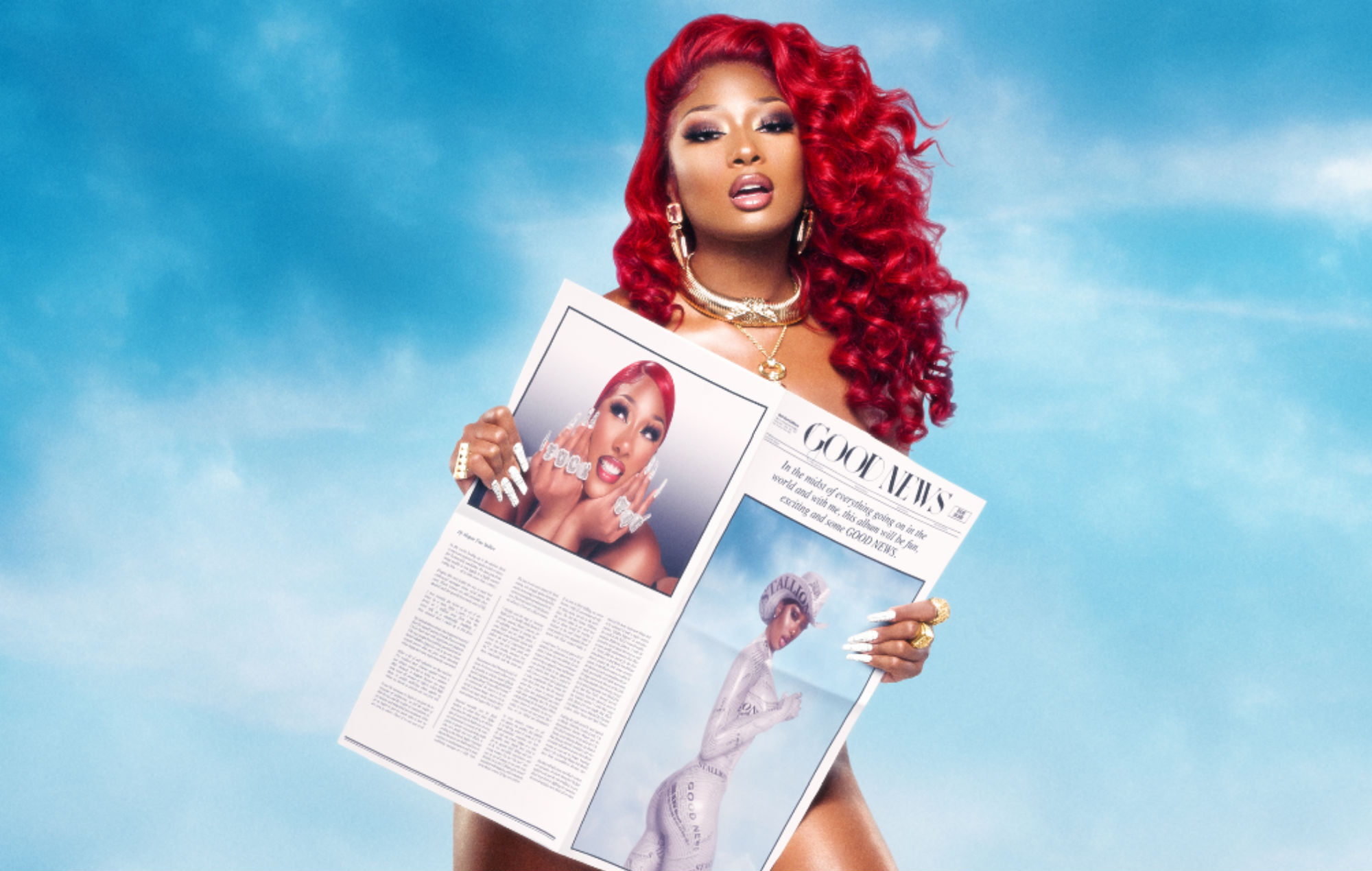 Megan Thee Stallion has been all over the news circuit this year. Some of the stories have been good, and some of them have been bad, but ultimately Megan is ready to bring things back to the “good news”. with that being her music.

Many of us can confidently refer to 2020 as the worst year evee. We’re in the midst of a global pandemic, systemic racism is at a new high in the United States, we barely just got an incompetent president out of office, etc. For Megan Thee Stallion, she’s gone through all of that while also recovering from a traumatic incident this summer at the hands of a scorned leprechaun.

Megan’s shooting has been a major topic of interest in the news and, while her alleged shooter has been sharing his side of the story through social media live-streams and his own music, Meg is ready to finally focus on some good news. After what seems like years of hype now, the Hot Girl is finally releasing what she’s calling her official debut studio album, titled Good News.

“Hotties, I first want to say thank you for riding with me, growing with me, and staying down with me since my first mixtape Rich Ratchet,” said the rapper on Instagram. “Through this rough ass year we’ve all been having I felt like we could all use a lil bit of good news. So with that being said MY OFFICIAL ALBUM ‘GOOD NEWS’ IS DROPPING NOVEMBER 20TH PRE ORDER WILL BE AVAILABLE TONIGHT #GOODNEWSMEGAN.”

The album cover shows a nude Megan holding a newspaper to cover up her torso, with headlines about her printed overwhelmingly throughout.

Are you looking forward to Megan Thee Stallion’s debut album next week?

The album will be available for pre-order tonight. pic.twitter.com/9fHJ7qceuY