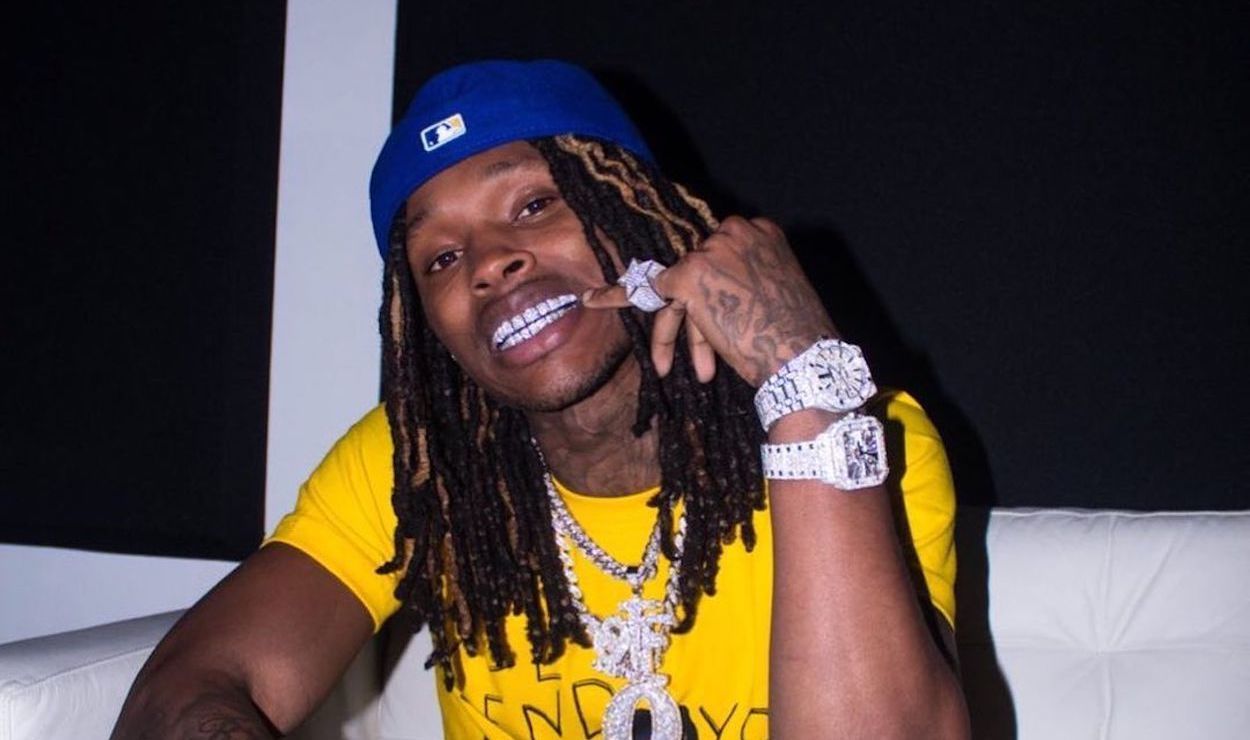 We unfortunately live in a time where social media and “clout” seems to have desensitized many. King Von’s sister calls out a mortician who allegedly leaked a picture of the rapper’s body on the autopsy table.

King Von tragically passed away last week from gunshot wounds in Atlanta following an alleged altercation with Quando Rondo and his crew. There has been a lot of new information flying at the public as details surrounding his death become clear.

Von’s manager gave an interview with DJ Akademiks, where he discussed his side of what happened, calling out Asian Doll for allegedly spreading lies about her ex-boyfriend’s last words and claiming that the rapper was not being his usual self that night. According to Von’s manager, he was much less cautious as usual, rushing out of the car when he was informed that a rival rapper was also at the club.

Fans of the O’Block narrator have been outraged for a number of reasons as they seek to preserve the legacy of the Chicago storyteller. However, what has angered people the most is the alleged picture of King Von’s lifeless body that was leaked to social media, showing him on the autopsy table.

Von’s sister has allegedly called out the mortician who took the picture, claiming that they should be fired for their actions.

THIS THE SICK MFER THAT POSTED MY BROTHER PICTURES,” wrote Kayla, Von’s sister. “HIS WHOLE JOB KNOW HE DID THE SHIT BUT THEY TRNA PROTECT HIM!!! WE NEED HIM FIRED NOW!!!!”

Kayla included several pictures of the alleged mortician who leaked out the picture, including some of his personal information as well.

Hopefully, nothing tragic comes out of this. Tensions are really high and some people have expressed that they want revenge for King Von’s death. This could turn into an ugly situation. But, at the same time this man should definitely be held accountable legally and as far as his job for his disgusting actions. Thoughts?