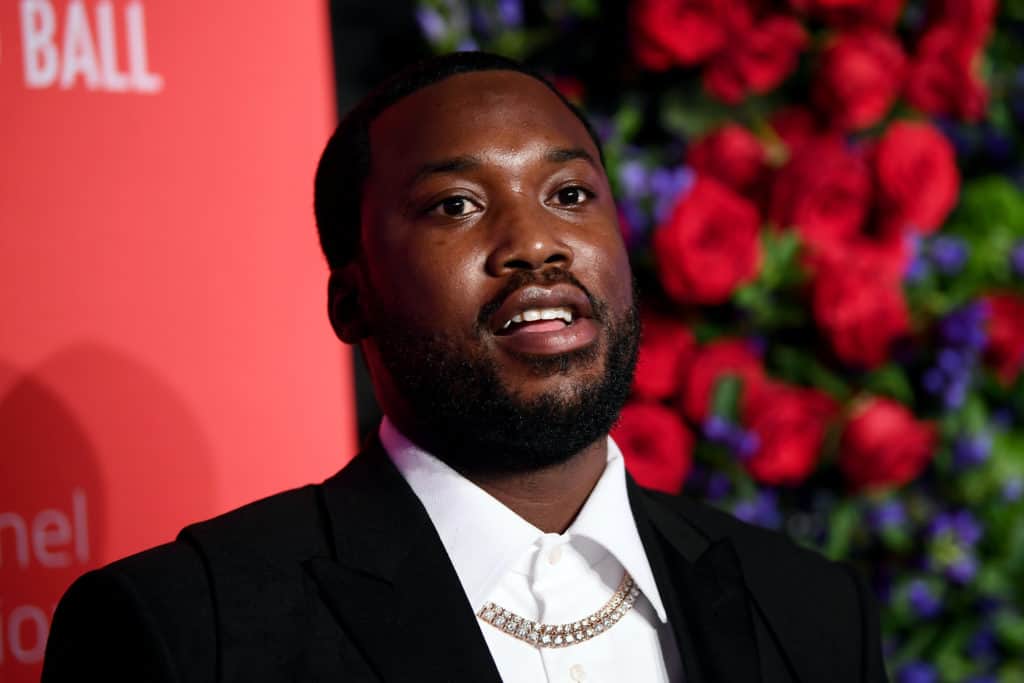 You know what, despite the fact that 2022 has already been shaping up to be pretty wild, I promise you hearing about what Meek Milly does with his Willy was still not at the top of my list of predictions for the year. It truly is levels to this shit.

A couple of videos are surfacing online from Meek’s recent interview with the influencer, during which he spoke about his a**-eating skills, explaining that he’s not very good in that department. “No, [I’m not a professional a**-eater], not yet,” said Meek. “I need more work, I ain’t done it a lot of times.” He went on to rate his analingus skills at a 6-out-of-10. “I got taught how to eat a** from a Philly girl,” he said, before claiming that booty tastes like “unseasoned lamb chops.

“They was telling me, ‘Yes, sir.’ Everything I would say, ‘Yes, sir,'” he said about the trip. “This one girl, she was in the room until five in the morning and she just started crying. I’m like, ‘Don’t cry, please don’t be like that.’ Woke up the next day, fifteen more girls in the room. I had to call one of the guys I’m with like, ‘Yo, come on, please come escort some of these girls out of my room.’ And then the magic happened.”

Check out the two videos below to hear Meek talk about his wild time in London, as well as his a**-eating ways. Would you be down for a thrilly with Meek Milly?