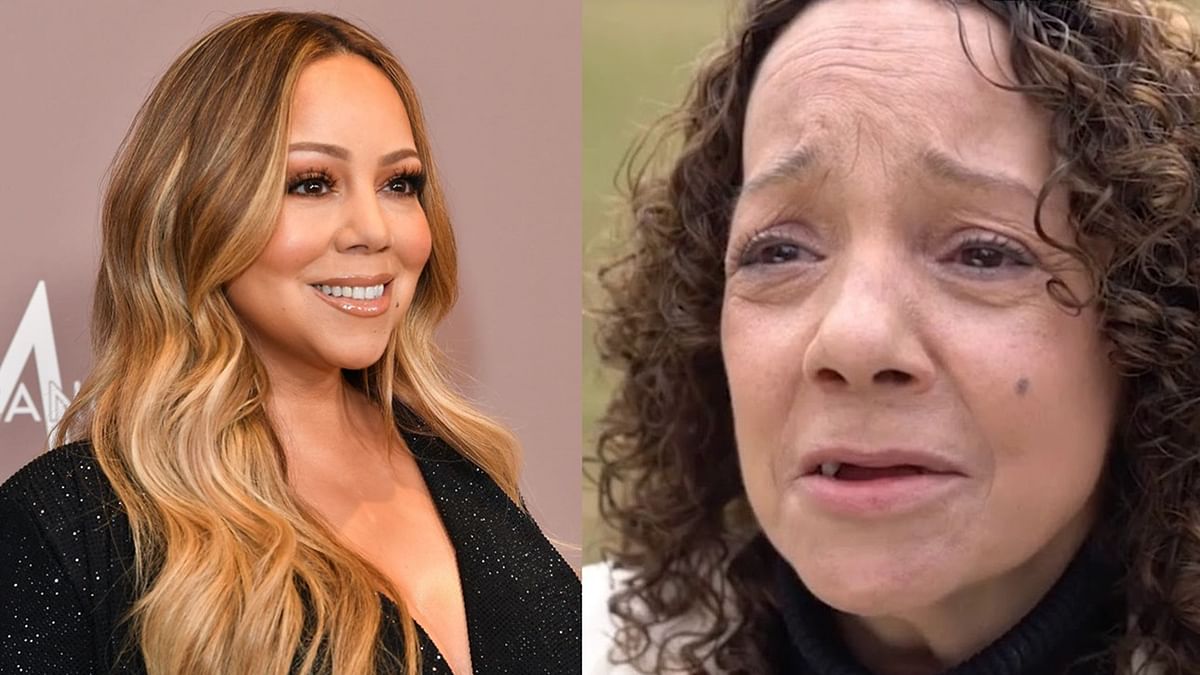 In Mariah Carey’s 2020 memoir, her troubled sister was painted as a money hungry drug addict…and now she’s attempting to come for Mariah’s coins once more.

Mariah Carey’s sister is taking the singer to court over claims made inThe Meaning Of Mariah. According to TMZ, Alison Carey, Mariah’s estranged sister, filed a $1.25M lawsuit against the singer for infliction of emotional distress she suffered as a result of claims made in the 2020 autobiography.

Alison accuses her sister of not providing any proof to back up allegations of abuse laid out in the autobiography. In Mariah’s autobiography, she claims her sister “gave her Valium, tried to pimp her out and threw a cup of boiling hot tea on her causing third-degree burns” when she was 12 years old.

Alison added that Mariah went on record to publicly make these allegations knowing that she suffered from trauma as a child. Alison said that she’s also a victim of abuse at the hands of their mother. These allegations resurfaced last year when Alison sued their mother for sexual abuse. She also alleged that their mother also made her the subject of frequent satanic rituals and sexual activity inside of their home.

The suit seemingly flips the script of Mariah and her alleged complicity in her sister’s health decline. Alison said that she went through a serious brain injury during a home invasion in 2015. Alison claims Mariah “used her status as a public figure to attack her penniless sister” while completely ignoring her health issues.

What do you guys think? Should Mariah be required to pay up? Or is Alison attempting to make yet another come up off of her famous sister?