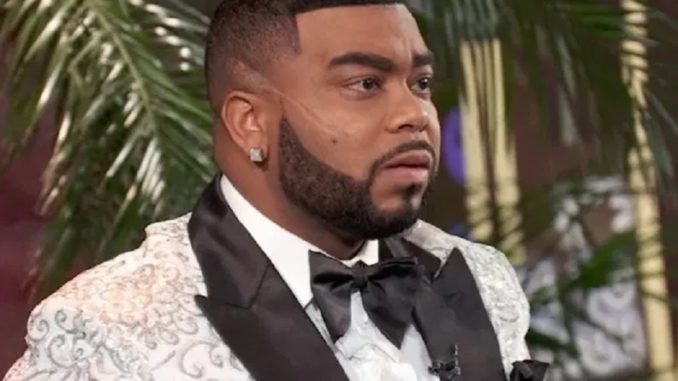 The Department of Justice reports that Blue was arrested and charged with wire and bank fraud.

The pandemic has placed a strain on thousands of businesses throughout the United States and to help themselves stay afloat, many owners took out Paycheck Protection Program (PPP) Loans. However, along with those who legitimately needed such, as with anything, there were also many who took advantage and spent the last few months living their best lives on a pandemic dime. Over the last few months, there have been rising reports regarding business owners or professionals being charged with various counts of fraud for their use of the millions of dollars they’ve requested from the government, including former NFL star Josh Bellamy. He stands accused of receiving PPP Loans and using the funds on luxury items and lavish vacations, and it’s reported by the Department of Justice that Pretty Ricky singer Baby Blue has also misused PPP finances.

The Department of Justice published a lengthy statement about Diamond Blue Smith, also known as Baby Blue, and the allegations set before him including wire fraud, bank fraud, and conspiracy to commit wire fraud and bank fraud. “Smith was arrested and appeared yesterday before U.S. Magistrate Judge Regina D. Cannon of the Northern District of Georgia,” wrote the DOJ.

Twelve others have been named as co-conspirators with Baby Blue as the DOJ asserts that they worked together to obtain $24 million in funds. Blue has yet to publicly respond to the allegations but his social media pages are now private.