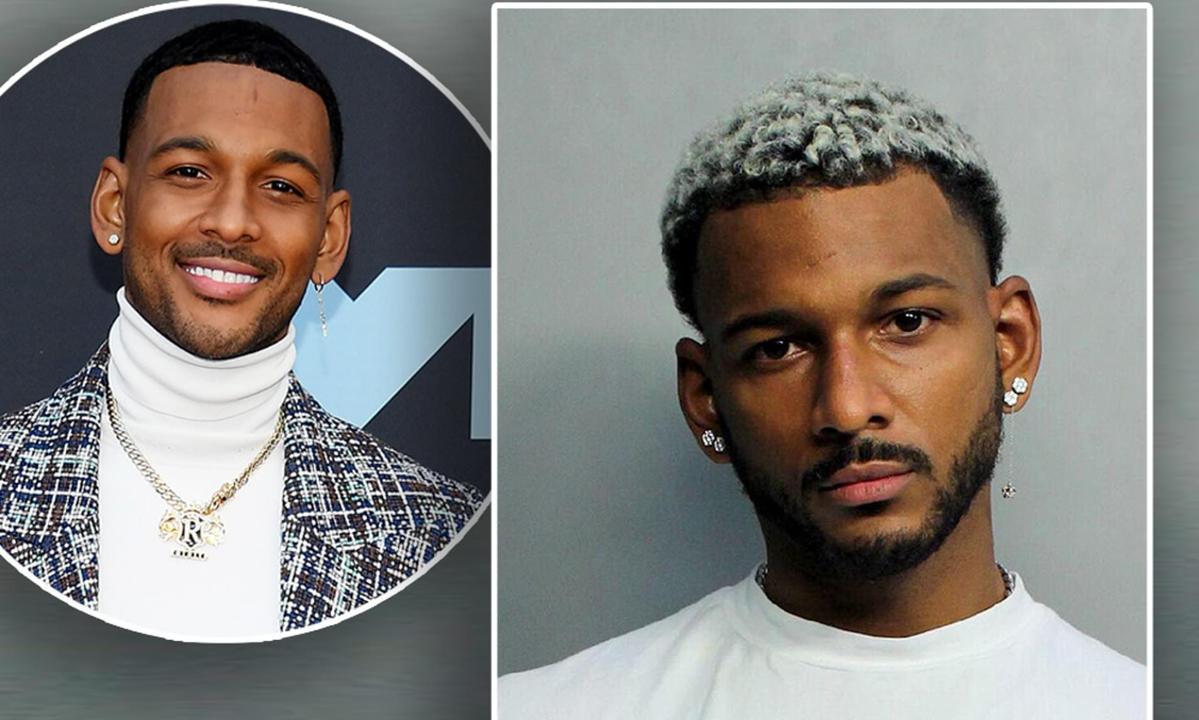 Prince is currently in a lawsuit with little Tory Lanez after accusing the pint-sized rapper of assaulting him, so it’s even more mind blowing to this he’s out here putting his hands on women himself.

Former Love and Hip Hop star Christopher Michael Harty, also known as Prince during his two-season stint on the reality TV show, was arrested in Miami Wednesday. Court records show he faces multiple charges: domestic violence with battery, kidnapping, disorderly conduct, and possession of a controlled substance without a prescription.

According to the arrest report, Prince’s girlfriend went to his apartment to return his shoes. When the woman tossed him his shoes, he then grabbed her, slammed her to the ground and punched her in the mouth. Following that, he dragged her by her hair and stopped her from leaving the apartment before she was able to break away and run to the elevator.

He appeared in court Thursday morning, where he was granted a $25,000 bond, which he has yet to post. Harty had posted on his Instagram that he would participate in a press conference for a celebrity boxing match on Wednesday night…I’m pretty sure this wasn’t the boxing he was talking about.

Take a look at the receipts below and let us know what you think of this mess? I would say good luck to him, but if he’s out here putting paws on women…suffer?

VIDEO: Harty appeared visibly upset during his bond court hearing. According to an arrest report, Harty slammed and punched a woman who claims to be his girlfriend. @nbc6
FULL STORY: https://t.co/VqH0W2ENNC pic.twitter.com/ZoyJi6Z7bF