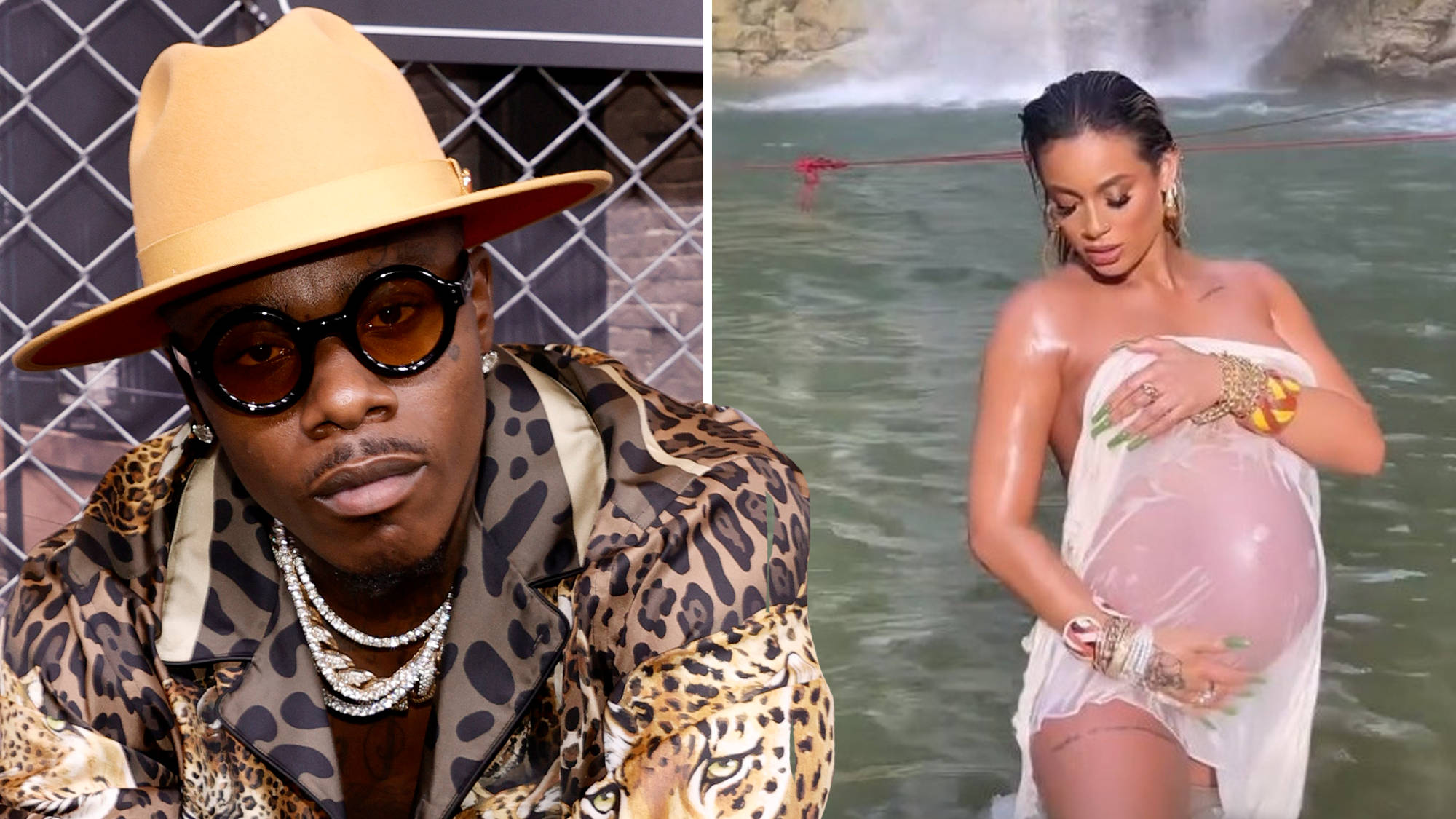 DaniLeigh once insisted on telling us that a yellow bone was what he wanted, and now she’s gotten what she wants.. her little bundle of joy as she has reportedly given birth to her baby girl.

In July, Def Jam singer DaniLeigh confirmed that she is pregnant, and while everyone has been clamoring to figure out whether her on and off again situationshiper DaBaby is the father of the child, it appears that she has already given birth.

Although there has not yet been any confirmation from DaniLeigh or DaBaby for that matter, Radar Online reports that the “Yellow Bone” singer has successfully given birth to her baby girl as of last night.

Rumors of DaniLeigh being pregnant with DaBaby’s baby have been making their round through social media since April, and after DaniLeigh officially confirmed her pregnancy, eagle-eyed fans noticed that DaBaby liked the picture. And just a couple of weeks ago, DaniLeigh shared a new post of her baby bump using the hashtag “#dabiggest,” which the recently canceled artist had also tweeted out around the same time.

With the news that DaniLeigh has finally given birth, fans will have to stay tuned to see what she — and potentially DaBaby — has to say about the birth of her child. Although, with all the controversy surround him currently it’s no wonder Dani’s kept that info on the low just as her own backlash has somewhat died down finally.