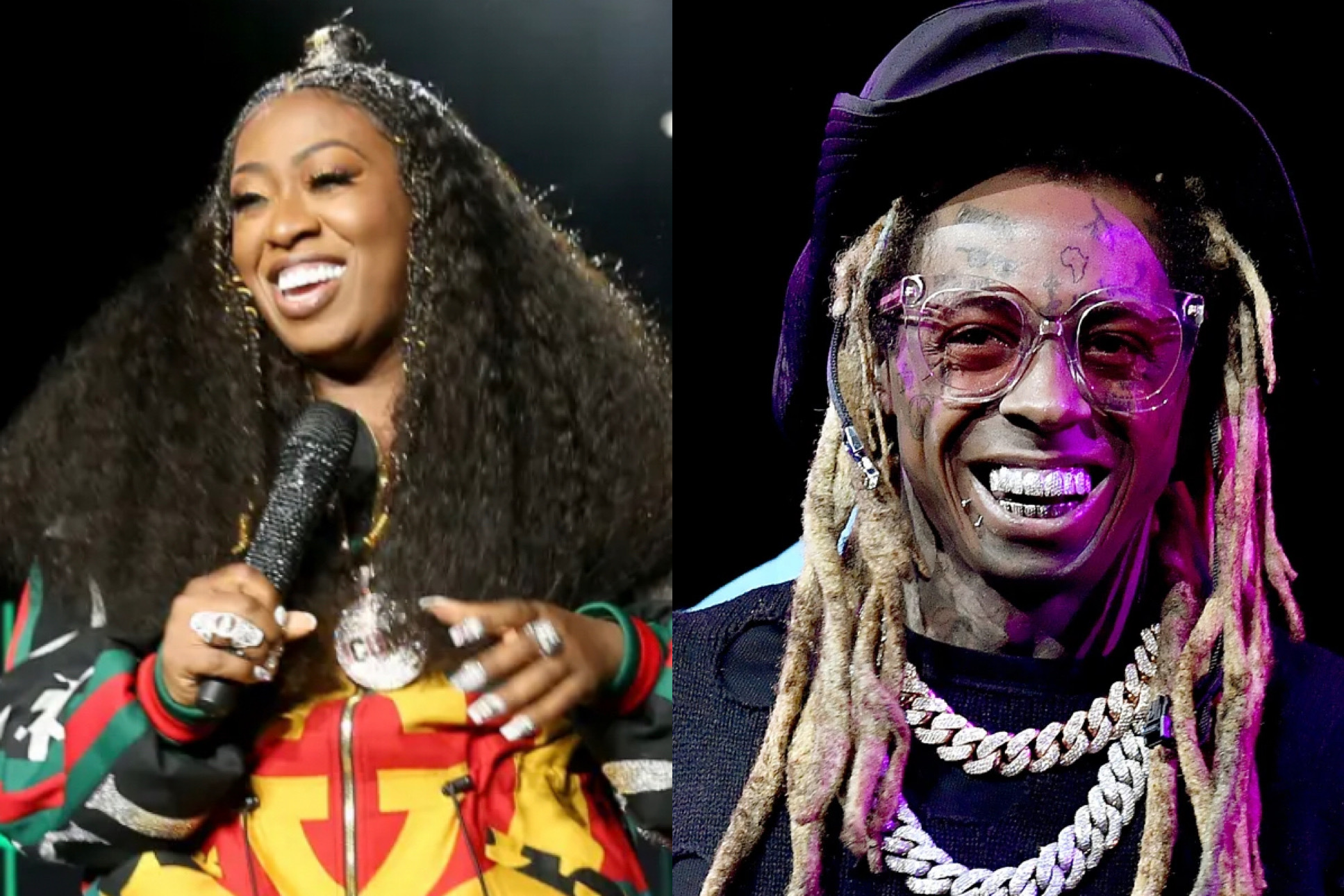 Lil Wayne explains to DJ Khaled how Missy Elliott came to influence some of his early classics like “Block Burner” and “The Block Is Hot.”

Blame it on Joe Budden, but rappers have started to tap in to the potential that podcasting brings to the table. Now, DJ Khaled has officially tossed his hat into the ring with The First One, his brand new Amazon Music-exclusive podcast. And while some may wonder what the affable mogul is set to bring to the table, the debut episode kicked off in an appropriately major way thanks to a clutch appearance from the legendary Lil Wayne.

While the entire conversation can be heard on Amazon Music, Wayne took a moment to share an interesting bit of insight regarding one of his formative influences. Taking it back to the early Hot Boys days, Khaled asked Wayne who inspired him the most during the creation of “Block Burner” and “Block Is Hot.” Wayne didn’t hesitate to answer. “Missy Elliott,” he says, “That was my favorite rapper.”

“That would be why I was making so many sounds,” he continues, praising one of Missy’s many influential characteristics. “Missy was into the who — brrrrr — the whole heeheeheeHA. And so when Mannie Fresh would get you in the studio, he gon’ remind you ‘hey, you need to throw that ha ha in there.’ I was like ‘man, he want me to do a sound for every damn line!’ And so the ‘Block Burner’ song was my best favorite song because my favorite artist was Missy Elliott.”

He also explains that “The Block Is Hot” was a direct result of “Block Burner.” “I would say ‘the block is hot, the block is hot,’ and Mannie would remind me, ‘you need that ha ha, to throw that in there.’ That’s Mannie Fresh for real, he get’s it. Plain and simple.”

The Block Still Hot!!! 🔥🔥
Check me out on @djkhaled new PodTalk “The First One!” I’m giving you the exclusive, never heard before 💎
Check it out NOW! Only on Amazon Music. @amazonmusic @djkhaled pic.twitter.com/zUCEOoc75N