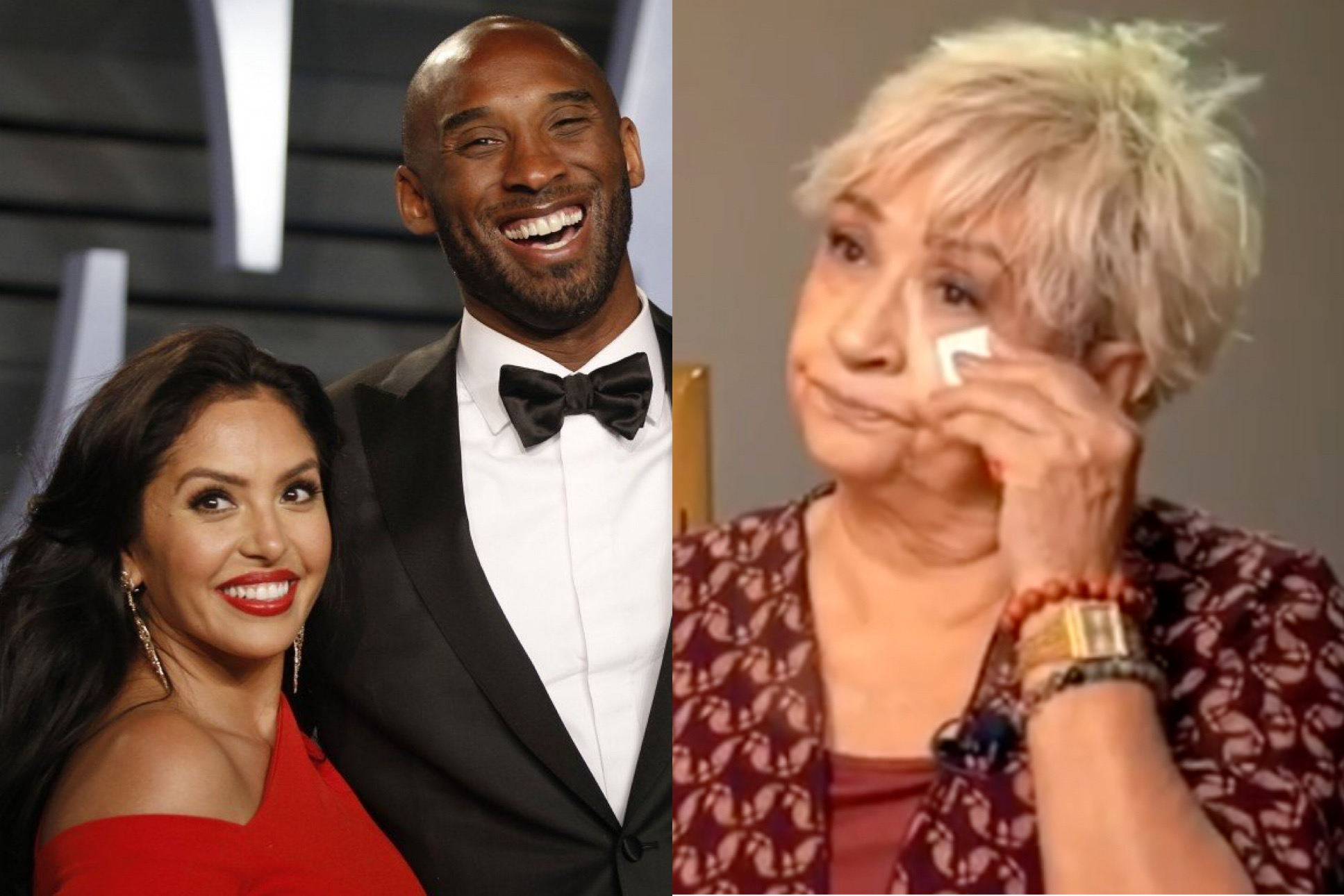 In a clip of an interview that will air on Monday, Sofia Laine wipes away tears as she makes allegations against her grieving daughter.

Immediately following the shocking death of Kobe Bryant, his 13-year-old daughter Gianna Bryant, and seven of their friends, the world rallied around widow and grieving mother Vanessa Bryant. In addition to Vanessa’s close friends, Kobe’s teammates, and the millions of admirers worldwide, it was reported that Vanessa was also leaning closely to her mother, Sofia Laine, for support through such a tragic time. Most people with loving relationships with their parents would turn to them during a tragedy, but Sofia has recently sat down for an interview where she claims she’s been kicked out of the Bryant home.

In an interview that is set to air on Univision that is completely in Spanish, Sofia Laine claims that her relationship with her daughter is on the rocks. The full feature will air on Monday, but a preview was shared to Instagram. Sofia stated that Kobe has been laid to rest in a private cemetery before shedding tears as she allegesVanessa not only told her to leave their home, but she also demanded that Sofia return her car, as well.

This situation is only expected to get even messier as the family drama is revealed in the full interview. In the meantime, check out the clip below.