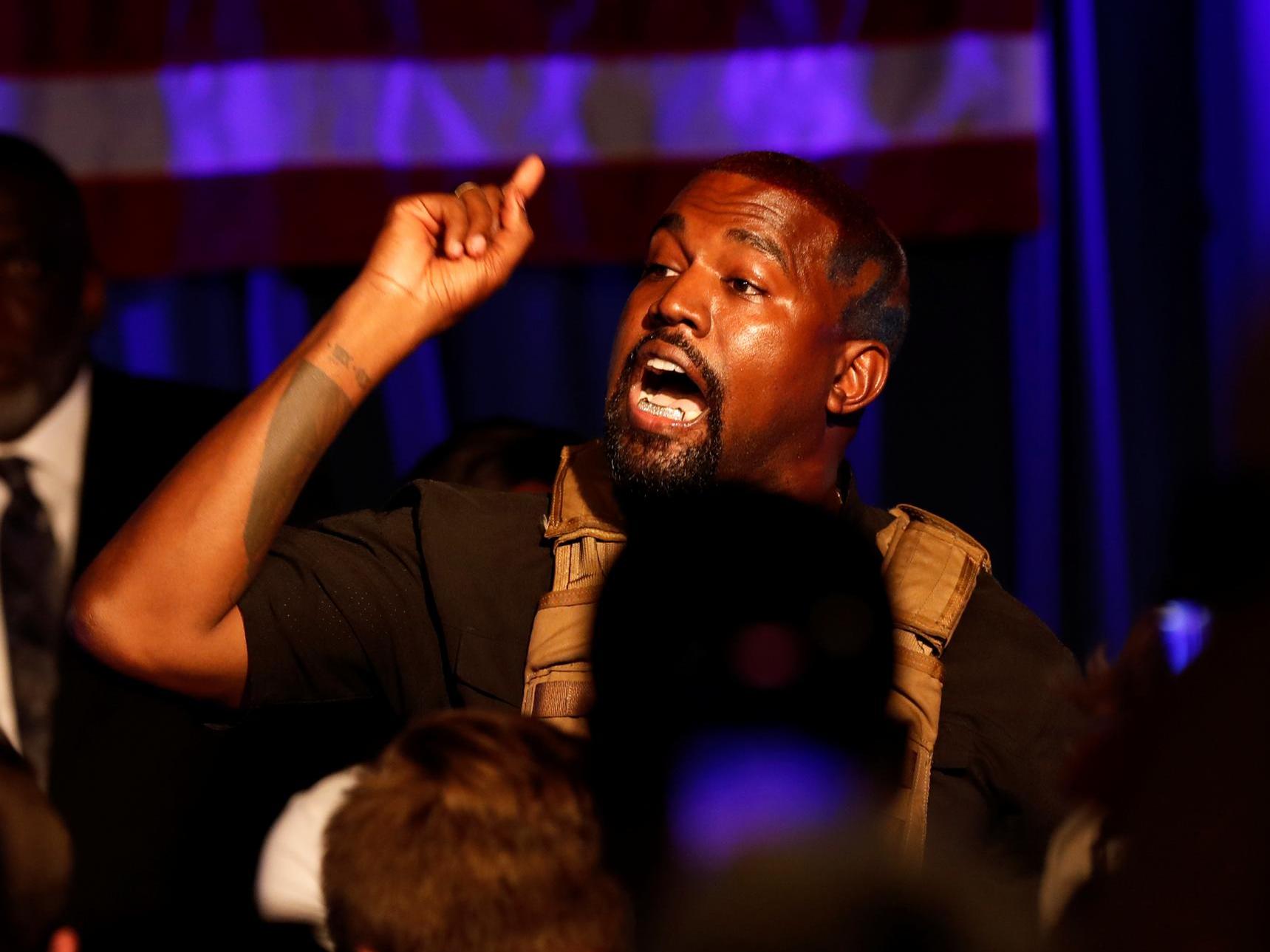 Kanye West said that Harriet Tubman didn’t actually free the slaves, she simply made them work for other white people, leading one of Tubman’s relatives to respond.

It’s been a wild week for Kanye West, and it’s only Tuesday.

During his campaign rally in South Carolina, where he will not be listed on the ballot, the Chicago native claimed that Harriet Tubman did not actually free the slaves, she simply made them work for other white people. At that point in his speech, several audience members decided to leave, for good reason. The inflammatory remark, which was not backed up by any proof, resounded in Tubman’s family, leading her great-great-great niece Tina Wyatt to respond in a video message.

Kanye West: “Harriet Tubman actually never freed the slaves. She just took them to work for other white people.” pic.twitter.com/rFB5X0bTC6

Tubman’s relative speaks on what she meant to the end of slavery, explaining that had she not gone on several missions to get hundreds of enslaved people free via the underground railroad, Kanye West would likely still be working on the plantation today with no platform to spew this sort of rhetoric.

“He would not be out there saying the things he says and he wouldn’t have the money he has,” says Wyatt about Kanye. “Because [the slave owners] would have it all. So, when he says that she didn’t free slaves– he doesn’t even understand who she was as a woman. I don’t even understand what he meant when he said that she did what she did so they could work for white people. I don’t understand what that meant. They had freedom so they could be able to work wherever they wanted to work, create businesses, and we started doing that. We started flourishing. And then they introduced Black codes to stop it. That’s what she would tell him. She would tell him, ‘Uplift.'”

It’s clear that Kanye is on a destructive path right now, even dragging his wife Kim Kardashian on Twitter last night. Hopefully, he gets the help he needs.