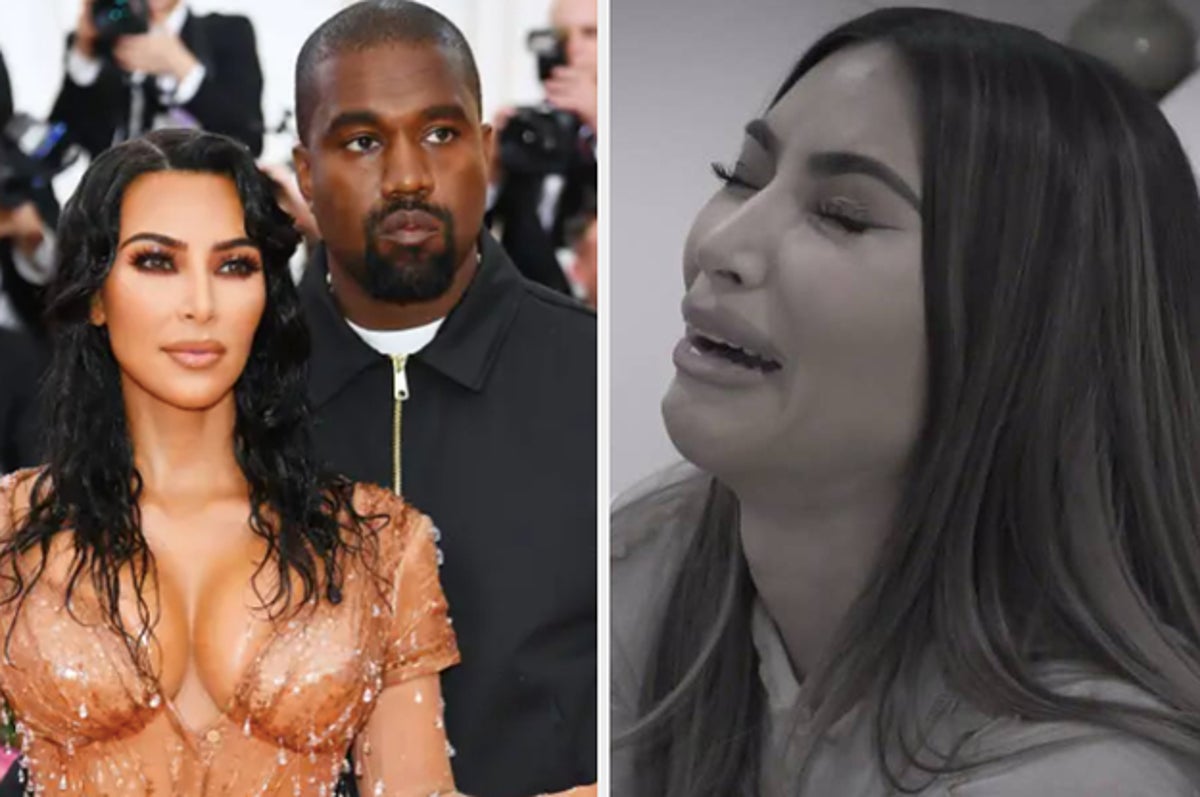 Kim Kardashian says she feels like a “failure” because of her crumbling marriage on the latest episode of “Keeping Up with the Kardashians.”

Breakups in general are hard so I can only imagine the feeling of divorce especially when it’s from someone you’ve built your family with. Kim Kardashian West opened up about her crumbling marriage to Kanye West on the latest episode of Keeping Up with the Kardashians, telling her sisters that she feels like a “failure” after her third marriage didn’t turn out to be successful.

The second-to-last episode of the series aired on Thursday night and one of the most emotional moments occurred when Kim broke down over a dish of cookies in the family’s vacation home. Yelling at her sisters and saying that she was on a diet, Khloé realized that Kim’s anger was a projection.

“Kim has been struggling privately behind camera about her relationship, and it’s tough because Kim is clearly redirecting so much of her frustration, and sadness, and anger,” said Khloé during a confessional. “Sometimes you just take things out on something that has nothing to do with what you’re going through. It’s not the cookie’s fault.”

Khloé went on to ask Kim how things were going in her relationship, which took her on an emotional rollercoaster.

“There’s no fighting. Now it’s all calm, so I just roll with it,” answered Kim, revealing that she had an argument with Kanye before leaving on the family trip to Lake Tahoe. “I just honestly can’t do this anymore,” she said through tears. “Why am I still in this place where I’m stuck for years? He goes and moves to a different state every year. I have to be, like, together so I can raise the kids. I think he deserves someone that can go support his every move and go follow him all over the place and move to Wyoming. I can’t do that. He should have a wife that supports his every move and travels with him and does everything, and I can’t.”

Kim continued to spill on her relationship woes, saying that she feels like a “failure” over her third unsuccessful marriage. She was previously married to music producer Damon Thomas and NBA star Kris Humphries. “I feel like a fucking failure, that it’s a third fucking marriage,” she said. “Yeah, I feel like a fucking loser, but I can’t even think about that. I want to be happy.”

The final episode of the series will air next week.