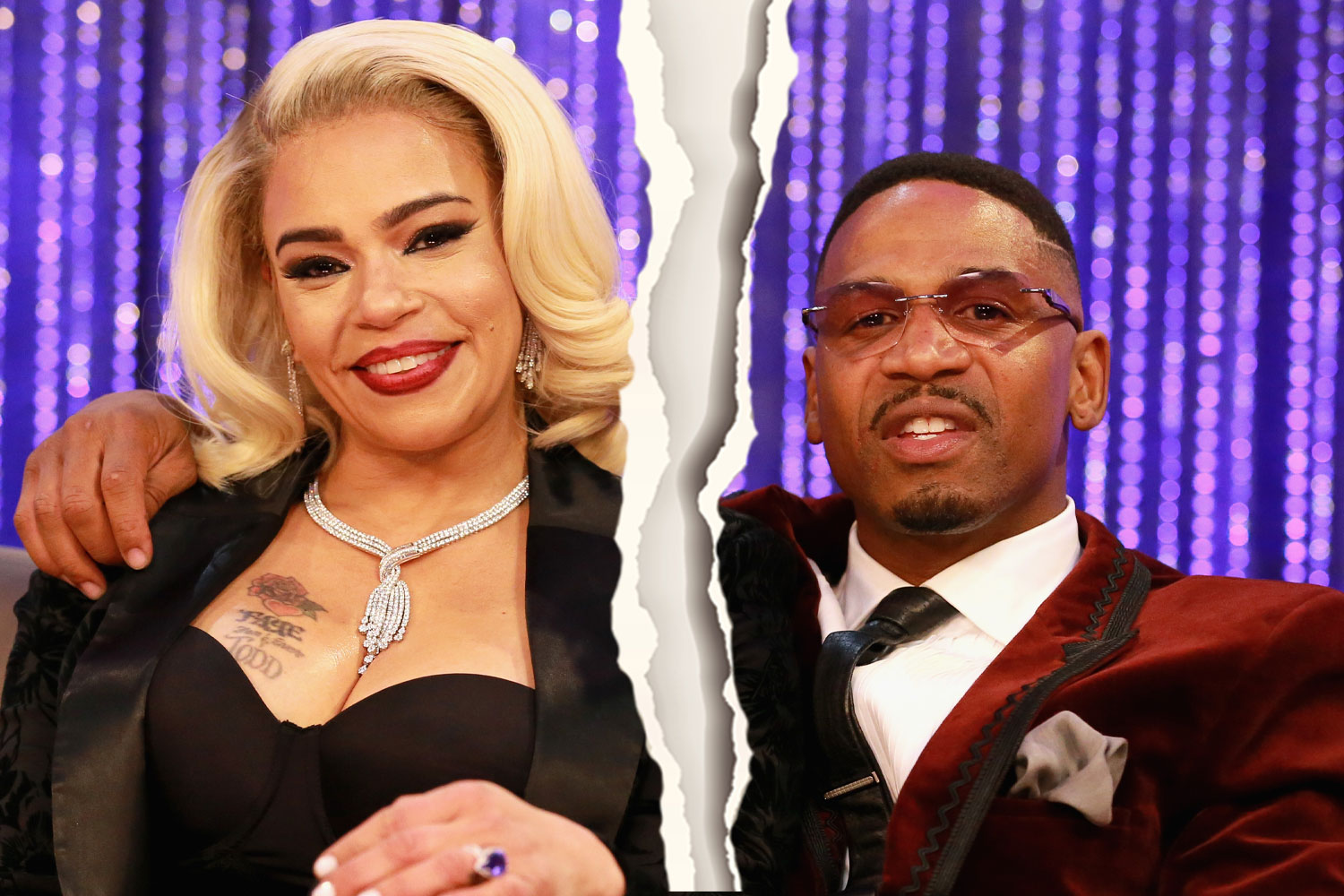 On the next episode of Love & Hip Hop – “Did you ever really love me Steebie?” Considering Stevie J’s history with the last Notorious B.I.G as a close friend and producer, many found Steebie and Faith’s union to be a bit weird from the get go…but I will say they definitely last longer than many were giving them.

Some believed they would live happily ever after, but it seems that the relationship between Stevie J and Faith Evans has come to an end. The longtime friends have known each other since Faith was married to the late Christopher “The Notorious B.I.G.” Wallace as Stevie J worked intimately with Bad Boy Records. He helped produce quite a few hits for the legendary label, but it was only a few years ago that the pair tied the knot.

The world first received a glimpse into a potential romance between these two when Stevie and Faith appeared on Love & Hip Hop together and he seemed to be trying to woo her. Later, Faith shared that she initially cut Stevie off because he didn’t seem to have shaken his player ways.

They eventually got back together and in 2018, Stevie and Faith wed in a small ceremony in a Las Vegas hotel room. TMZ reports that they have seen records indicating that the producer filed for divorce from the singer and it is not clear if they had a prenuptial agreement set in place. There have been reported ups and downs in their relationship, especially after it was suggested that they broke up in 2019.

Then, in May 2020, Faith was reportedly arrested following a domestic violence incident. The couple stayed together and reportedly were working on their marriage when Stevie surfaced with a large tattoo of Faith’s face. However.. apparently despite having her portrait on his body love may not live here anymore.

Keep it locked for more updates as they come in. Are you sad or surprised to see these to headed for divorce court?