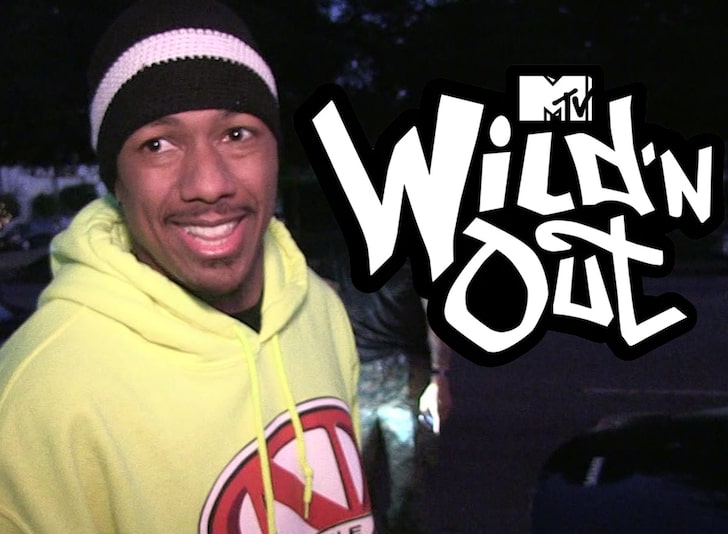 Things are looking up for Nick Cannon. He’s back on good terms with ViacomCBS, and will return to “Wild N’ Out” this season.

In July 2020, Nick Cannon was fired from Wild ‘N Out after making some remarks on his podcast, Cannon’s Class, that hurt the Jewish community. On the episode in particular, he talked about less-melanated people, saying, “The people that don’t have [melanin] are a little less. They may not have had the compassion when they were sent to the mountains of Caucasus when they didn’t have the power of the sun. The sun then started to deteriorate them, so then, they’re acting out of fear, they’re acting out of low self-esteem, they’re acting out of a deficiency. So, therefore, the only way that they can act is evil. They have to rob, steal, rape, kill in order to survive.”

Nick Cannon says white people are "a little less," "closer to animals," "the true savages," "acting out of a deficiency so the only way they can act is evil." When does he get canceled? pic.twitter.com/vK3TBDW9i8

He called these people “savages” before specifying that he is referring to “Jewish people, white people, and Europeans.” Jewish people claimed to be hurt by this statement, and Nick Cannon attempted to immediately reconcile his relationship with his “Jewish sisters and brothers” as well as with his employer, ViacomCBS. The company let him go almost immediately after the controversy broke out, while his planned daytime talk show was also initially canceled– although, that show, too, has since been re-instated with Cannon to host once more.

Following this incident, Cannon apparently held private meetings with prominent members of the Jewish community, attempting to learn the wrongdoing he had inflicted, and educate himself on Judaism. According to an MTV representative, “Nick has not only apologized and taken responsibility for his comments, but he has also worked to educate himself and others through engagement with Jewish leaders and on his platforms. Those efforts are of the utmost importance and that’s why we have invited him to rejoin our team.”

Production for Wild ‘N Out is expected to start back up later this year. Are you pleased to find out that Nick Cannon will be the host of the series once more?

In related news, Cannon just caught COVID-19, forcing him to miss the beginning of production on The Masked Singer. At least he’s got some good new as he awaits full recovery. Will you be tuning in to Wild’N’Out? Do you think Nick should have went back?