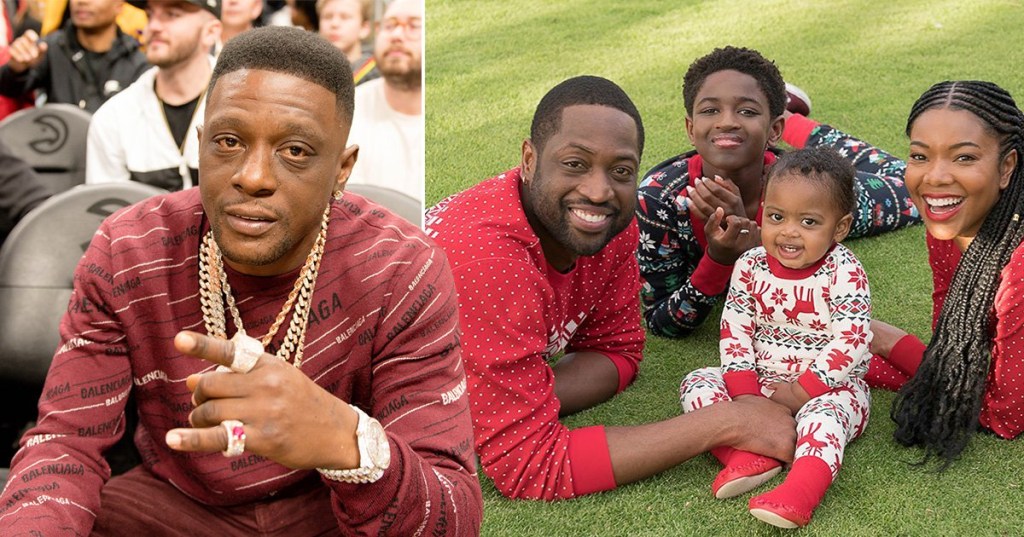 Boosie Badazz seems to be sticking to his guns, “correcting” an interviewer who asked him about Dwyane Wade’s transgender daughter.

When met with such a strong level of backlash, some people would give up their morals and simply abide by the status quo. Boosie Badazz is not most people. He recently earned a ton of criticism after misgendering Dwyane Wade’s 12-year-old transgender daughter, ranting on video and urging D-Wade to reconsider supporting his child. The comments were totally unnecessary but it does not appear as though the Baton Rouge icon is going to apologize anytime soon. During a sit-down with Baller Alert, the rapper was asked about the situation and he went out of his way to misgender Zaya Wade again.

“You received backlash for your statements about Dwyane Wade’s daughter,” started the interviewer before Boosie cut her off, referring to Zaya as Wade’s “son.” He then attempted to explain why he said what he said.

“That’s just how I felt. People gotta understand that’s how I feel,” said the rapper. “Even my momma got on my ass yesterday. My momma called me early in the morning and got on my ass, talking about, ‘Stay off social media! That’s they family! You stay out people’s business.'”

Following the backlash felt by his comments about the Wade family, Boosie claims that he was banned from a Planet Fitness location, calling out the manager of the gym and admitting that he should have played it cool. “I feel like they’re ganging up on me now. I should’ve shut my ass up. Everything happens for a reason. A lot of people feel what I said, completely. I got a lot of bad backlash, but I got a lot of people who feel the same way.”

Boosie personally does not know Dwyane Wade and he doesn’t think that he’ll ever get in contact with the basketball legend after all of this. Watch below at the 1:50 mark.