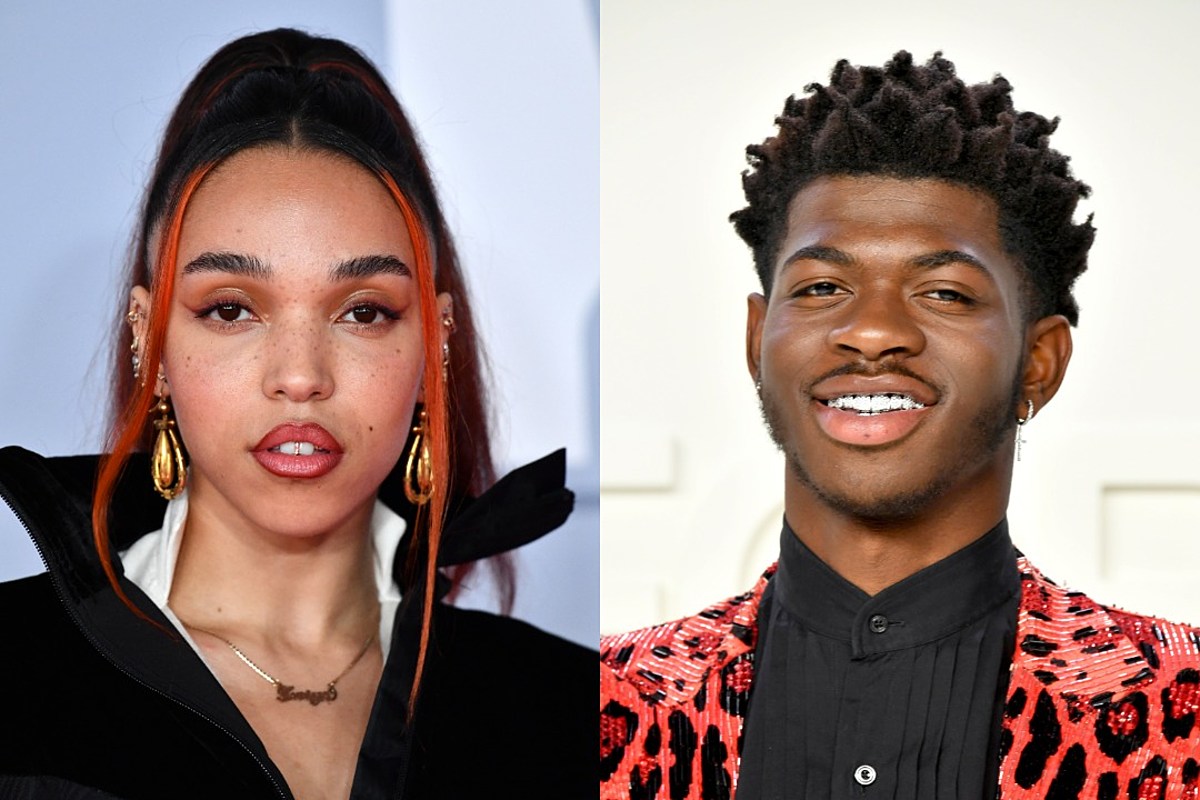 Lil Nas X spread his legs for the devil and can’t seem to catch a break from folks since. Director Andrew Thomas Huang called out the star before Lil Nas X honored them for inspiring the video for “MONTERO (Call My By Your Name).”

Between giving Lucifer a hell-throned lapdance and selling Satan-centered shoes, Lil Nas X has been kicking up dust over the last few days. His “MONTERO (Call My By Your Name)” music video has created a firestorm as people have lauded for the “canceling” of the young star. Lil Nas X has stated that he’s been preparing for the release of his “MONTERO” single for the better parts of nine months, suggesting that he was fully prepared for the backlash. He has been checking people left and right as they disagree with him, but FKA Twig’s video director has a bone to pick with the rapper regarding his visual looking eerily similar to the star’s music video for “Cellophane.”

Out Magazine reports that director Andrew Thomas Huang had a few comments about Lil Nas X’s latest visual. “There’s no winning when this happens,” Huang reportedly wrote on his Instagram Stories. “Been copied before but this feels different… Consider the power you wield and the artists you harm when you capitalize on our blood, sweat, tears, and emotional labor.”

In his interview with Time, the rapper mentioned Twig’s pole work in her “Cellophane” video, and Huang later told the publication that this goes far beyond Lil Nas X. “It put into perspective how small, indie artists like me and Twigs don’t really don’t make a lot of money, and our platform is limited because we’re trying hard to make challenging work.”

“When someone who is commercially successful makes work that lives so similarly next to ours and profits from it on such a massive scale, then I felt like I had to speak up.” Huang added, “I think Twigs and Lil Nas are both doing important work. The question is, who benefits from their work? The answer is record labels. The anger it stokes between artists just increases divisions between underrepresented artists. So I think there’s something larger and systemic here at work.”

Last night(March 30), Lil Nas X shared a post to social media where he honored Huang and Twigs for their previous work. “I was not aware that the visual would serve as a major inspiration for those who worked on the effects of my video,” he wrote in the caption. “I want to say thank u to twigs for calling me and informing me about the similarities between the two videos, as i was not aware they were so close.”

What’s a little confusing is how Nas made it sound like he wasn’t very involved in the process despite preparing for the song/video for months. Ultimately, we’re glad to see he acknowledged things positively. Check out a few tweets below along with FKA Twig’s music video for “Cellophane.” Do you think this was intentional or all coincidence?

Bc I’m an FKA Twigs fan first & stealing from black women & their artistic properties/work won’t get a pass from me just bc it’s a black gay man.
And before anyone drags me I know it was “sickening”, but if you know FKA Twigs you saw the similarities immediately. pic.twitter.com/mbr7VMg7Is

Images are also expensive to make. Years of work went into the creation of “Cellophane,” from physical training to the emotional labor of unpacking Twigs’ life to construct images told her story of trauma and recovery. “Cellophane” was a confession in the most vulnerable sense.

Intentional or not, copying other artists’ work happens. Making music videos is a labor of love. The demand for content pushed by major labels renders our work disposable and pits artists against each other.