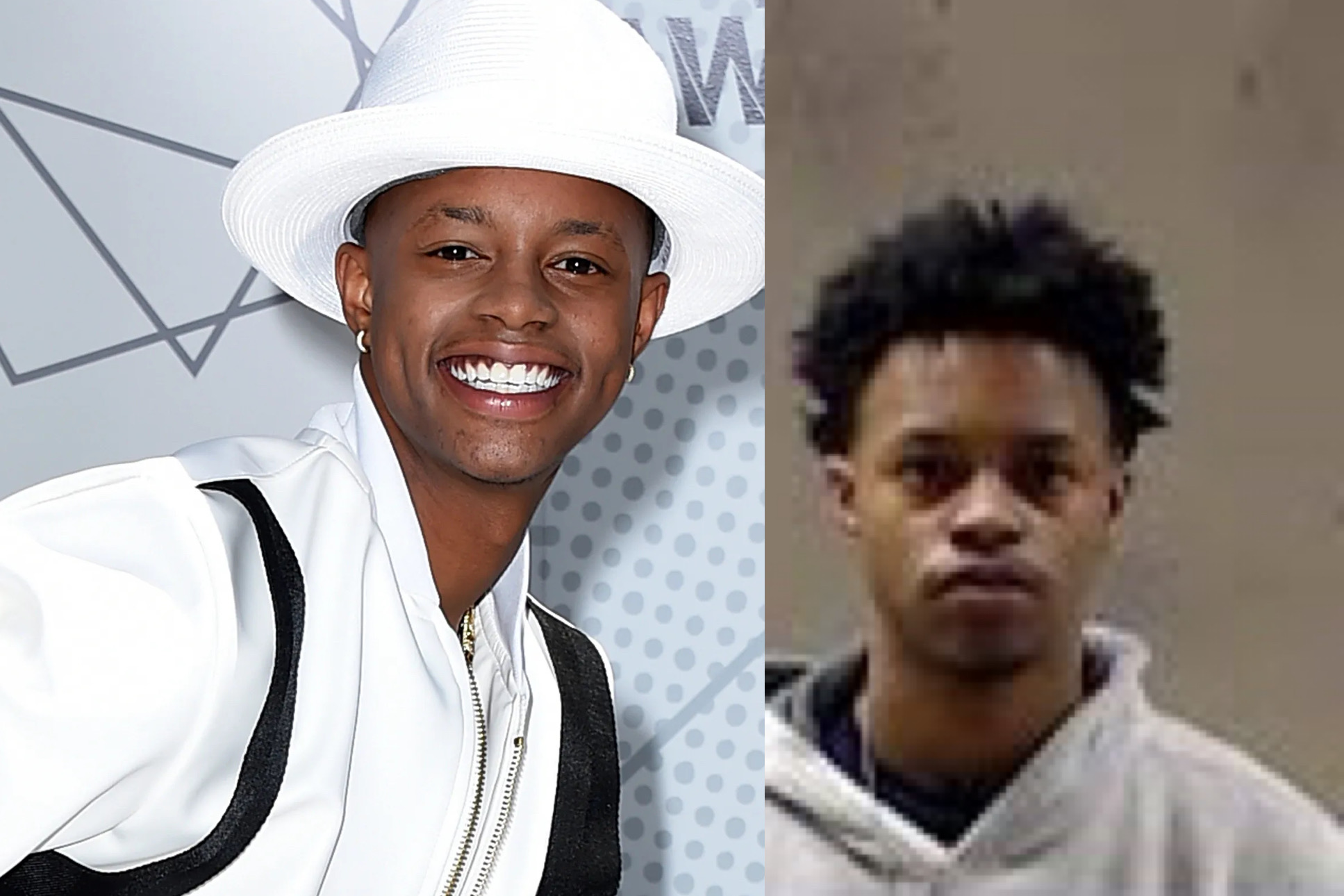 The 23-year-old “Watch Me (Whip / Nae Nae )” rapper has been arrested multiple times in recent months.

Over the last few months, 23-year-old Silento has seemed to be on a downward spiral, causing many to be concerned for his well-being. It all began in September when he was arrested in Los Angeles after he reportedly stormed his way into a family’s home, weilding a machete and looking for his alleged girlfriend. Later that month, a warrant was issued for his arrest after he failed to show up in court. The following month, Silento was once again arrested for reckless driving and in the bodycam footage of that incident, he told officers that then-president Donald Trump texted him daily asking for help.

The controversy seemed to have subsided for Silento since October, but today (February 1), news surfaced that he is once again in trouble with the law. He rose to stardom with his “Watch Me (Whip/Nae Nae)” smash hit, but now he’s facing accusations that he murdered his cousin. According to the Atlanta Constitution Journal, on January 21, police responded to a call of shots fired. When they arrived, they found 34-year-old Frederick Rooks dead at the scene with multiple gunshot wounds.

An investigation would lead detectives to Silento, real name Ricky Hawk, after they examined surveillance footage in the area. At the time of this publication, Silento nor his team have issued a statement regarding the accusations or the arrest.

Today, Ricky Hawk, 23, was arrested for the murder of his cousin Frederick Rooks, 34. On January 21, the DeKalb County Police Department investigated Rooks' death after he was found shot on Deep Shoals Circle. Hawk is in the DeKalb County Jail charged with Murder. #WeAreDKPD pic.twitter.com/AfaA8CtXgx

Silento has reportedly been arrested for the murder of his cousin. pic.twitter.com/7sNK43ggKP