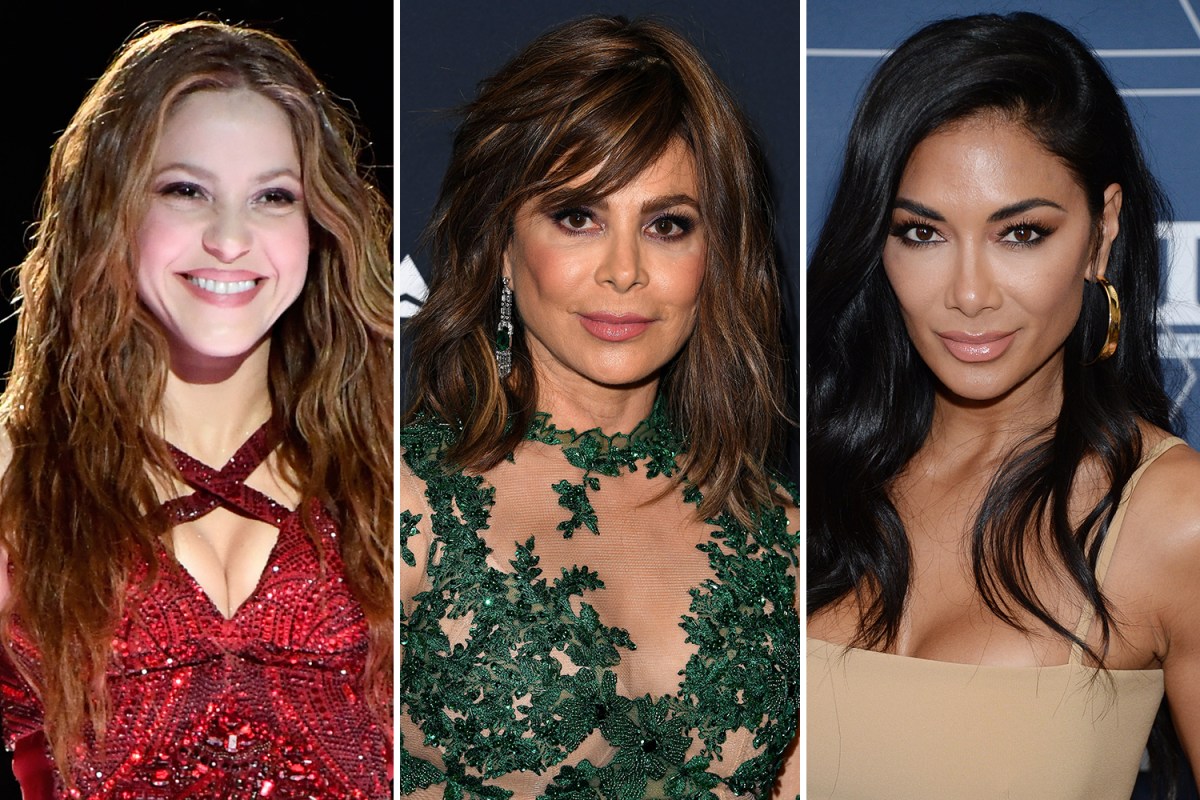 The Super Bowl Halftime Show was one for the books as Shakira and Jennifer Lopez tore up the stage and invited J. Balvin and Bad Bunny along for the ride. While everyone at home and in the stadium was surely looking forward to the big event, one person, in particular, got things mixed up when they thought it was Pussycat Doll’s alum Nicole Scherzinger who was set to take the stage, mistaking her for Shakira.

Paula Abdul sent out a tweet in anticipation of the show that showcased her with Jennifer Lopez, Demi Lovato (who sang the national anthem) and Nicole. Clearly, Paula mistook Nicole for Shakira and removed the tweet after Nicole let her know that it wasn’t her set to perform. “I mean, my hips don’t lie… but I’m not @shakira babes 💋❤️,” Nicole responded. Paula has yet to respond to Nicole’s response. The duo previously worked together on the US version of The X Factor.

Nicole is a host on the new season of Masked Singer and the latest episode left fans shook as the first to be eliminated was none other Lil Wayne who played The Robot.