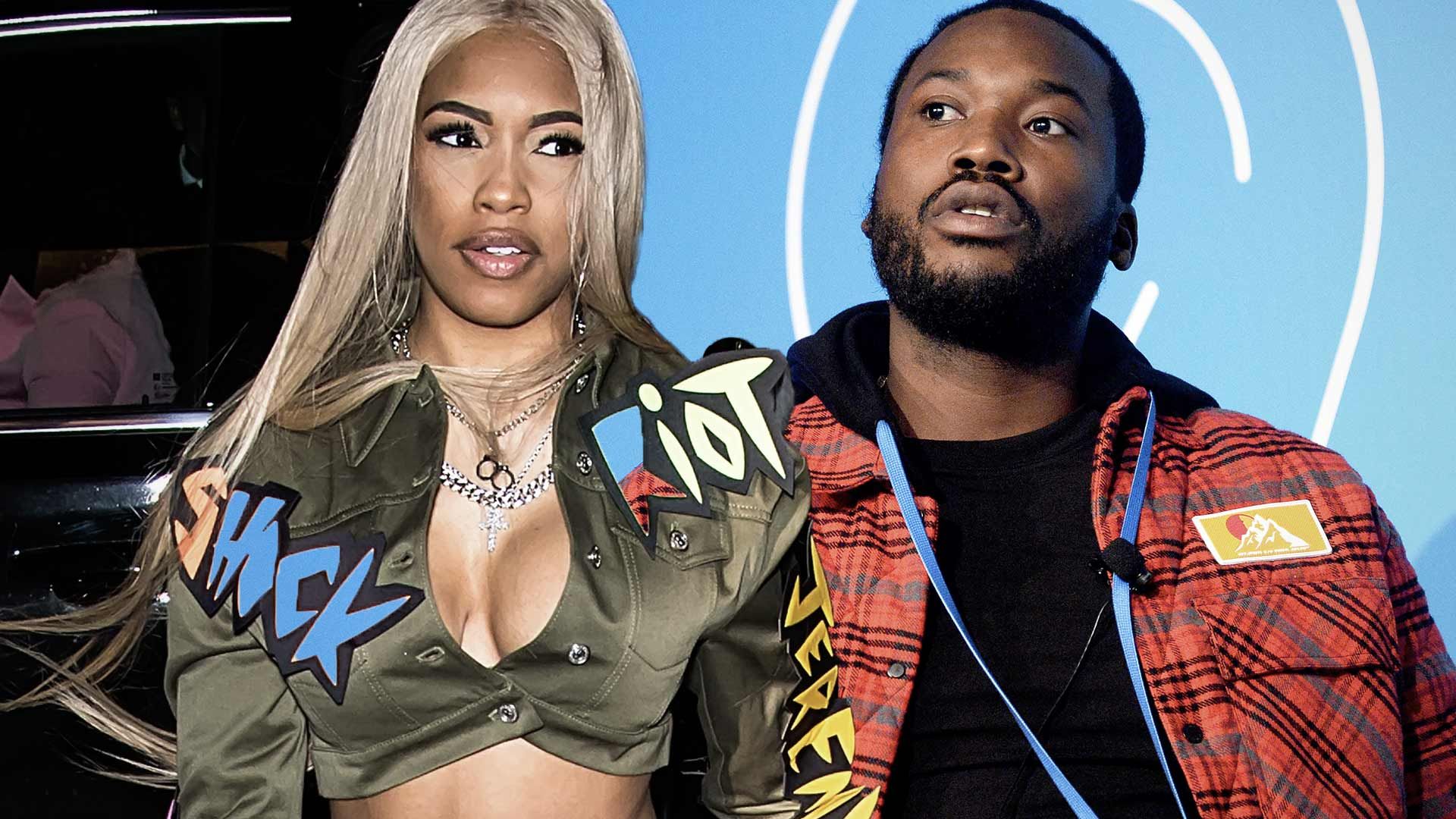 Milan announced her pregnancy in December.

Meek Mill and fashion designer Milan Harris have been rumoured to be dating for what seems like since the dawn of time now. Okay, maybe not that long, but at least since last May, without any official confirmation from either one of them. The status of their relationship became only one of many mysteries surrounding this pair last month, though. After Milan, founder of the Milano di Rouge brand, announced at her fashion show in December that she was pregnant, speculation surrounded the identity of the father, many suspecting Meek, of course. Though Milan had not confirmed anything as of yet, a brief soundbite of Meek during his jet ski adventure with Diddy, Future, and DJ Khaled at the beginning of the year had some questioning whether he had announced that he had “a new baby on the way.”

Though Meek and Milan had previously not declared their relationship status nor him to be the father of her baby, they were recently spotted together at the premiere of Bad Boys For Life, the third film in the Will Smith and Martin Lawrence Bad Boys franchise. The two of them posed on the street outside of the movie theatre, their beaming smiles seeming to indicate that this couple is, indeed, a couple, and that all is well with them.

It seemed pretty likely given their public outing and the happiness they exude around each other, but Meek seemed to confirm everything like only a man could with one simple tweet. The “Championships” rapper took to his Twitter to simply tweet “Yeah, I dumped in that.” Seemingly in response to the additional questions of their relationship since their outing to the movie premiere. While some fans immediately came for Meek stating he should be a bit more respectful, he brushed it all off following up the tweet with “I wasn’t even talking about that type of dump, stay out of Philly business.”

He then seemed to shut it all down with one last tweet that was obviously in reference to Milano, tweeting “she’s a queen tho, since we here.” Take a look at the tweets below. What do you guys think?

Yeah I dumped in that lol

I love getting on social media people nerves 😂😂😂😂😂😂

She’s a queen tho since we here 😍