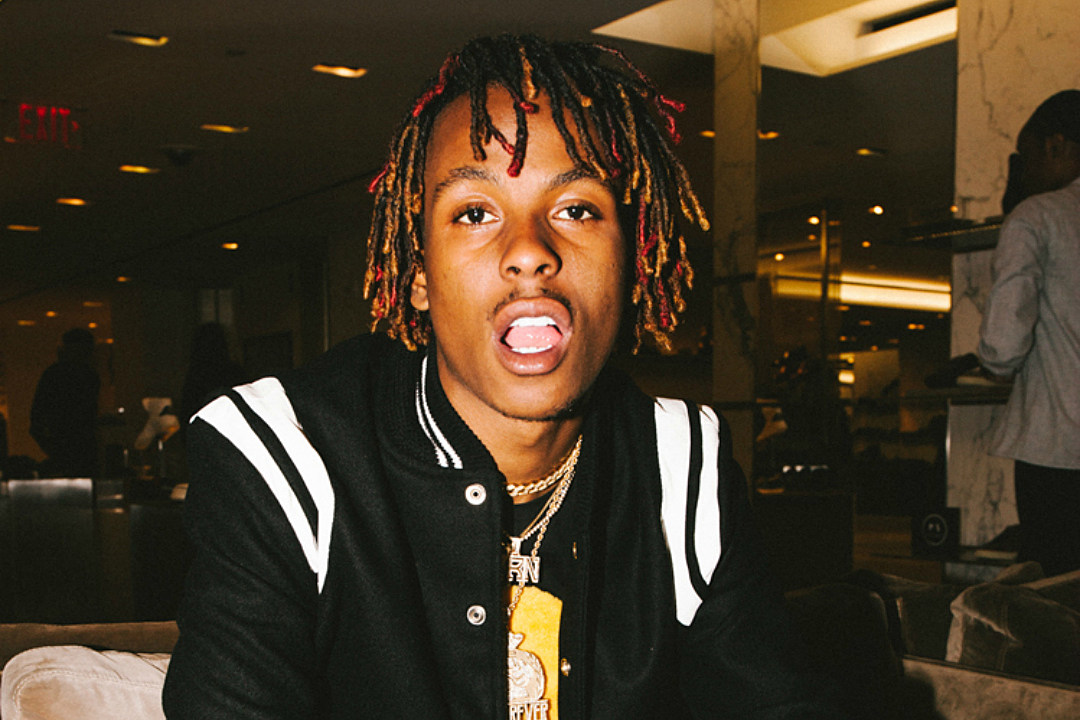 Details on the arrest are still unknown though.

It appears Rich The Kid had himself another run-in with the law this weekend. While details remain scarce at this moment, footage surfaced early Sunday morning of the ATL rapper being put in handcuffs Saturday night, before eventually being put in the back of a cop car.

Unfortunately there’s no details as for what caused the arrest or where it even happened at, but the Rich Forever CEO definitely looks to have been arrested. Check out the clip that circulating online (below) and we’ll keep you posted.

This video shows Rich The Kid getting arrested last night! As of now there’s no update for the reason of the arrest! 👀😳 @richthekid

This recent arrest comes just days after his fiancee, Tori Brixx, had her own run-in with the law last week and was arrested for assaulting & breaking a woman’s nose at Target. While she denies the claims, the woman reportedly underwent recent surgery to repair her injuries, which will surely lead to a lawsuit in the future I’m presuming. We’ll keep you posted moving forward, but hopefully Tori and Rich The Kid can keep the violence and police out of their lives for a little bit.