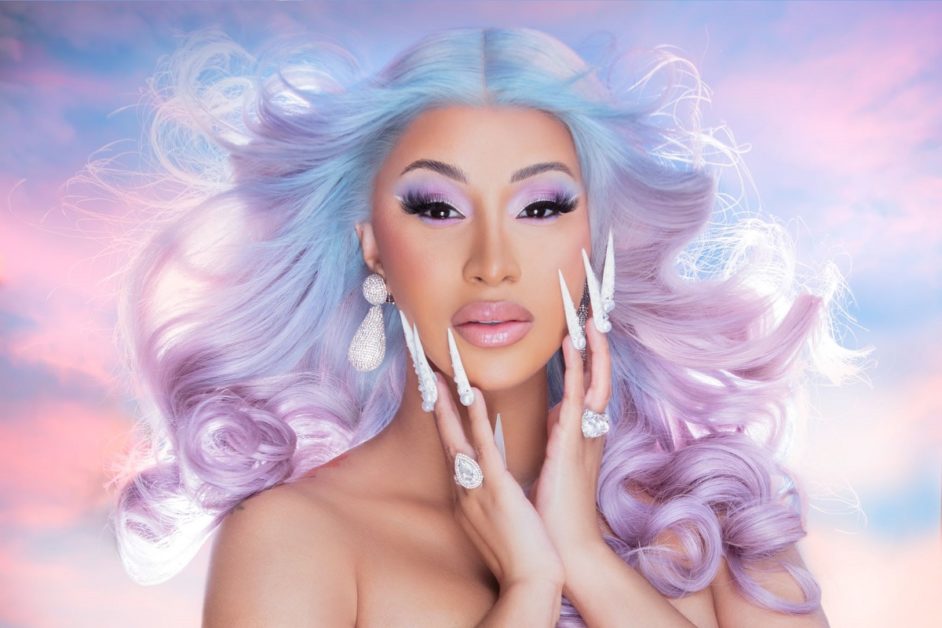 One thing about our girl Cardi B, if you’ve got a record that you’d like to hold onto, just be prepared for her to break it.

A wise woman once said, “when Jesus says yes, nobody can say no,” and with the constant criticism Cardi B receives, it’s time her haters realize that every ill narrative they try to speak upon her is always proved to be a fail as she proceeds to conquer another accomplishment. Last year, many of Cardi’s detractors claimed that she’d fall victim to the sophomore slump and that her new era of music would never touch the success of her Grammy-winning debut ‘Invasion of Privacy,’ however, Cardi quickly silenced those critics by releasing the song of the summer in the record-breaking hit “WAP.”

Per usual, this forced the “we hate Bardi” committee to go back to the drawing board and come up with another narrative in attempt to discount her success. The new claim, was that the only reason “WAP” was such a major hit, was due to Megan Thee Stallion (despite the fact that not even Megan had ever had a record of that size on her own.) Well, never one to let the haters get the last word, Cardi just silenced critics once again as her latest single “Up” has officially broken an amazing record of it’s own.

Debuting at #2 in it’s first week on the Billboard Hot 100, “Up” has not only become Cardi’s ninth top 10 hit on the chart, but it makes for an impressive run as she’s now secured a top 10 hit in each of the last five years since her debut, and most importantly, according to Billboard, “Up” is the highest debuting solo track by a female rapper on the Hot 100 this century, since Lauryn Hill’s “Doo Wop (That Thing)” in 1998.

With the enormous popularity and well reception of the track and it’s video, it would certainly be no surprise to see the track take the top spot in the coming weeks. Either way, the biggest solo debut by a female rapper this century is quite the accomplishment and we truly love to see it. Keep applying that pressure, Bardi.