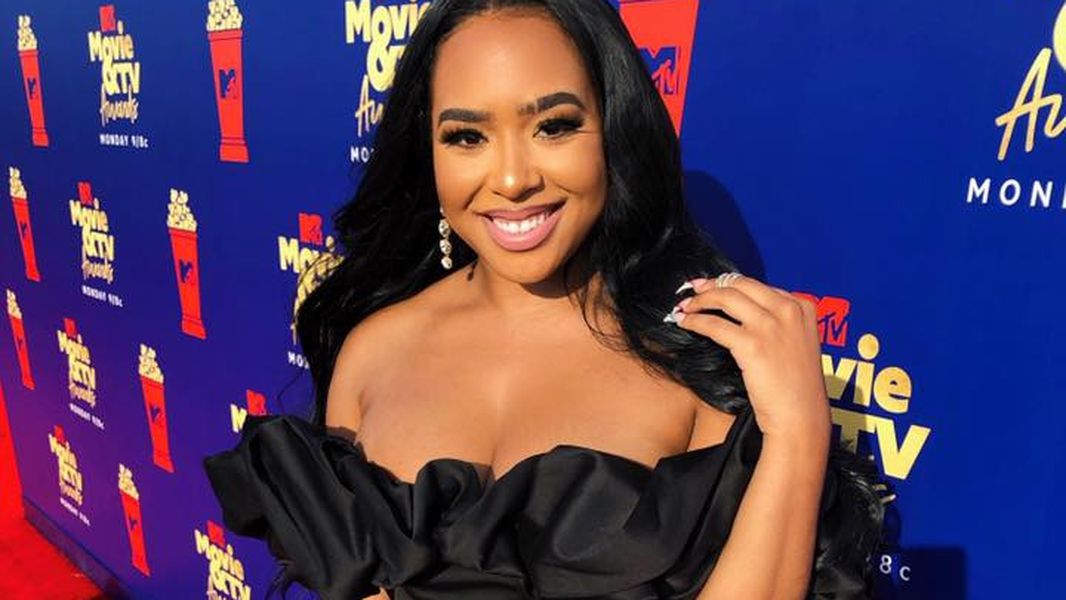 Many haven’t been checking for anything B. Simone had to say after that whole “9 to 5” thing, so when she dropped off advice on how to manifest the perfect man and some took issue with her message where she told ladies they need to “get it together.”

She just wanted to “manifest love all 2021” but instead, B. Simone once again faced the wrath of the public. The social media mogul has often wanted to share advice about how she’s been able to build her empire, and aside from the business posts, B. Simone regularly speaks about manifesting one’s reality. Her manifesting journal became a hot button of conversations after she faced accusations of plagiarism, but that hasn’t kept her from speaking out.

She goes on to mention many of her points, noting that women who want a successful, rich man often can’t match his bank account and women without employment want a man with a job. B. Simone also called out women’s personal care, as well, claiming that some ladies want a man to look a certain way without taking care of themselves to the same standard. She encouraged viewers to become the things they desire in a partner.

The video was met with mixed reactions as many co-signed her sentiments, however, some believe she’s only speaking about this because she’s rumored to have a new man: Los Angeles Raiders star Chris Smith. People also mentioned her publicly thirsting over DaBaby last year and co-signing his relationship with DaniLeigh. There were a select few who attacked the social media mogul over her clip, but we’ll let you watch for yourself and let us know if you agree with B. Simone’s take.

I thought we all agreed to stop listening to B Simone after she scammed y’all with that plagiarized leaflet marketed as a manifestation book.

Was B Simone not begging a man under 5'9 to like her? And was bigging up Danileigh and basically saying she damn near won cause she latina? She has the self esteem of a broom but wants to punch down? Not going for that

If y’all want to use another example instead of money & a woman: if a man wants to date a woman who has a house, car, nice job he must have that too cause why are you trying to date & don’t even have nothing to offer??! If this makes the ladies feel better 🤷🏽‍♀️😂

B Simone doesn’t have a husband, yet she’s giving us lessons on how to get a husband…. pic.twitter.com/EULSn10Yze

This is what I got.
B. Simone built her comic personality of being desperate for a boyfriend, so naturally folks are looking at her sideways for that video.

Others would defend that she can change, but couldn’t extend that to Ayesha Curry?

B. Simone talking about woman making “lists” when just a few months ago sis was selling FRAUDULENT books about WRITING 👏🏾 LISTS 👏🏾 pic.twitter.com/Hets1gIytb

B Simone just got into a relationship for all of 5 seconds after wreaking of desperation on the internet for years. Now she turned into a damn pick me expert. pic.twitter.com/C2whjeYKol

B. Simone really build her whole brands on women manifesting things including the type of men they want in their life, she screamed about it literally every day for a year. now she done switched to ridiculing women for having certain standards like OH BROTHER 🙄🙄🙄