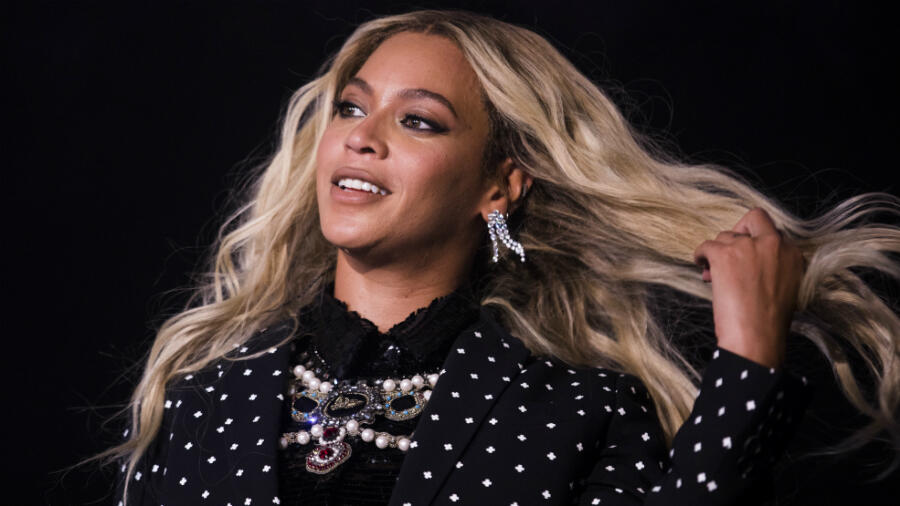 Perhaps now we can count on the queen Skyping in.

BET has announced that it will be honoring Beyonce as the winner of their Humanitarian Award at the 2020 BET Awards Show. Beyonce is being recognized primarily for her work with the BeyGOOD Foundation, which has sponsored various initiatives since 2019, including Formation Scholars, which aims to empower young women.

Bey has also partnered with UNICEF to create “BeyGood4Burundi,” a multi-year clean water initiative in East Africa and created the Homecoming Scholars Award Program which supports students at eight HBCU colleges and universities.

Most recently, Bey and her mother launched the #IDIDMYPART initiative to encourage Houston residents to get tested for coronavirus and has donated to several Covid-19 mutual aid funds.