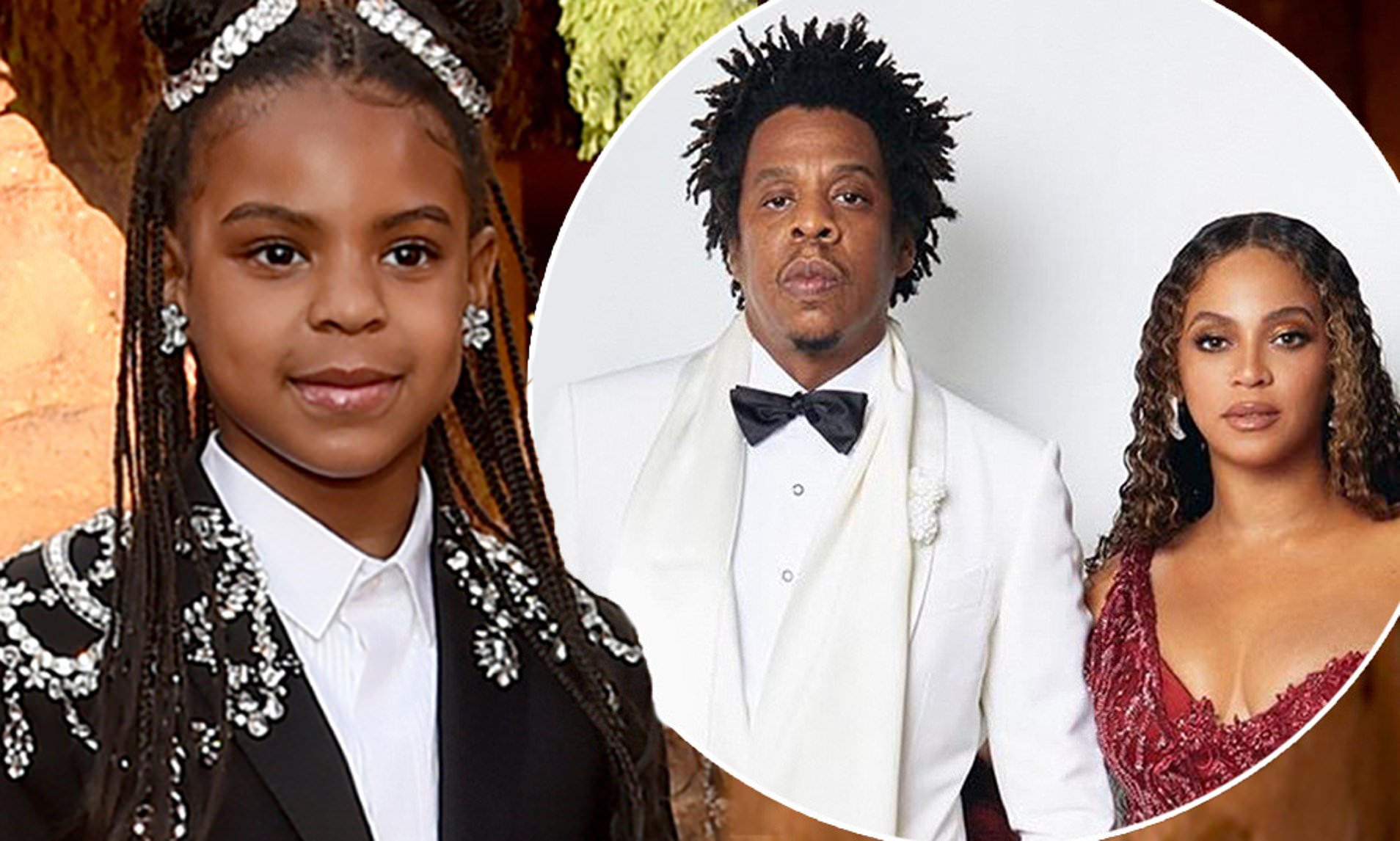 Beyonce has been accused of fraud over the use of “Blue Ivy” by a wedding planner who suggests Beyonce and Jay-Z are in the Illuminati.

Beyonce has been battling over the trademark of Blue Ivy in a legal battle against Veronica Morales, a wedding planner whose company shares the same name. Morales claimed Beyonce attempted to file a trademark for the name which the singer has claimed was to protect her daughter’s name. Morales has stated that she already had the name first as she was using it for her company.

After Beyonce fired back at Morales on claims that Blue Ivy is a cultural icon, Morales clapped back in a statement saying, “With all due respect, Blue Ivy Carter definitely is not a cultural icon. That would be someone like Benjamin Franklin, Elvis Presley or Marilyn Monroe. Celebrities need to follow the law like everyone else.”

Over the years, Beyonce and Jay-Z have faced accusations of being part of the Illuminati. Although they’ve attempted to debunk these claims, conspiracy theorist online have been running with it for years, claiming to have found symbols in their art alluding to their association to the secret society of powerful people. It’s really as foolish as it sounds, however, according to The Blast, Morales used these foolish allegations and conspiracies against the couple as well.

“Many members of the general public believe the Carter’s are members of the so-called ‘Illuminati’ and the name of their daughter spelled backwards is “Eulb Yvi” which in Latin is translated to ‘Lucifer’s Daughter,'” Morales argued.

Morales is demanding Beyonce’s application for trademark gets denied. What is your take on all of this? Should either one of the parties just give up?