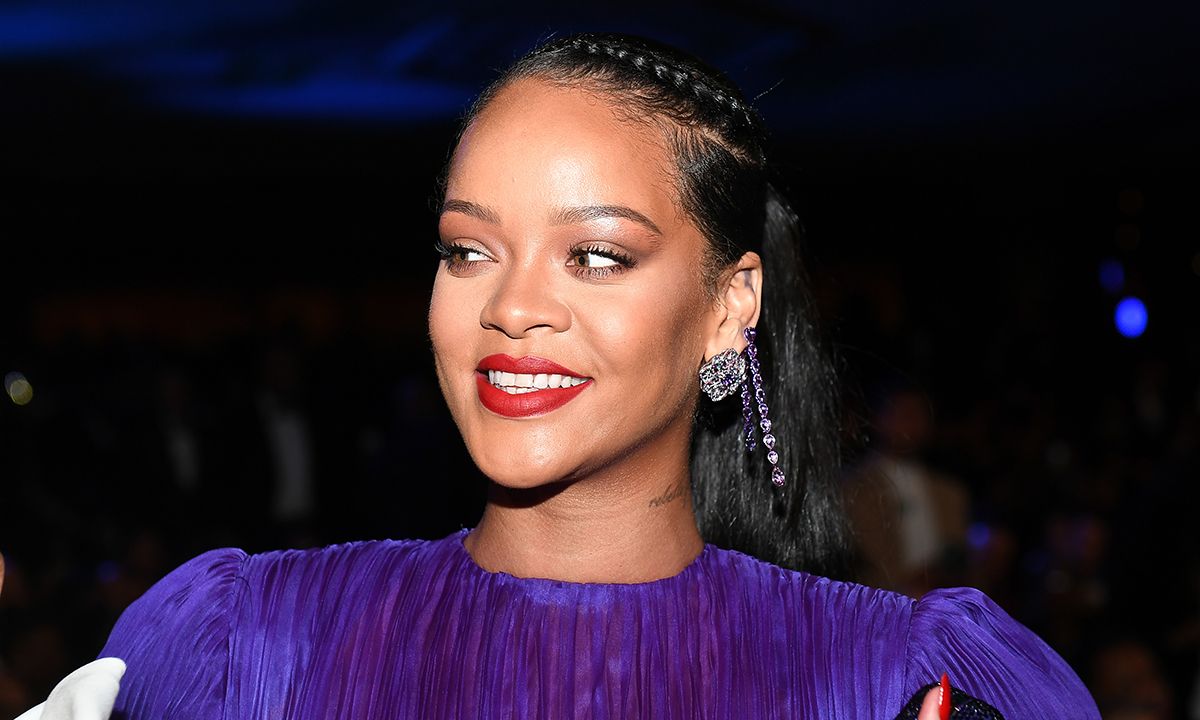 Rihanna just dropped a major announcement on her Navy…and no, it’s not that album. The singer and businesswoman announces a star-studded supporting cast for her upcoming fashion show.

Rihanna’s been making some big moves in the fashion world as of late. Before unveiling her Fenty fashion house with LVMH (the luxury conglomerate that owns Louis Vuitton and Moët Hennessy), the singer launched her “Savage x Fenty” lingerie brand, which first showed at New York Fashion Week in 2018. She upped the ante with her sophomore fashion show for the brand, enlisting Normani, 21 Savage, and Bella Hadid as models and performances from A$AP Ferg, Fabolous, Migos, Big Sean, Tierra Whack, and more.

Today, RiRi announced her third Savage x Fenty fashion show and it sounds like she’s making it bigger than ever.

The show will feature a line up of special guests that include some of music’s most recognizable names.

Travis Scott, Roddy Ricch, Mustard, Bad Bunny, Ella Mai, Miguel, and Rosalía will be contributing performances to the show, which will be available for streaming on October 2 on Amazon Prime Video. They are joined by Big Sean, Christian Combs, Normani, Lizzo, Willow Smith, and Rico Nasty, who will be appearing in the show as models.

The new Fall 2020 collection will be available in Amazon’s new online fashion store and the Savage X Fenty website. Will you be tuning into the show on October 2? Peep the announcement below: