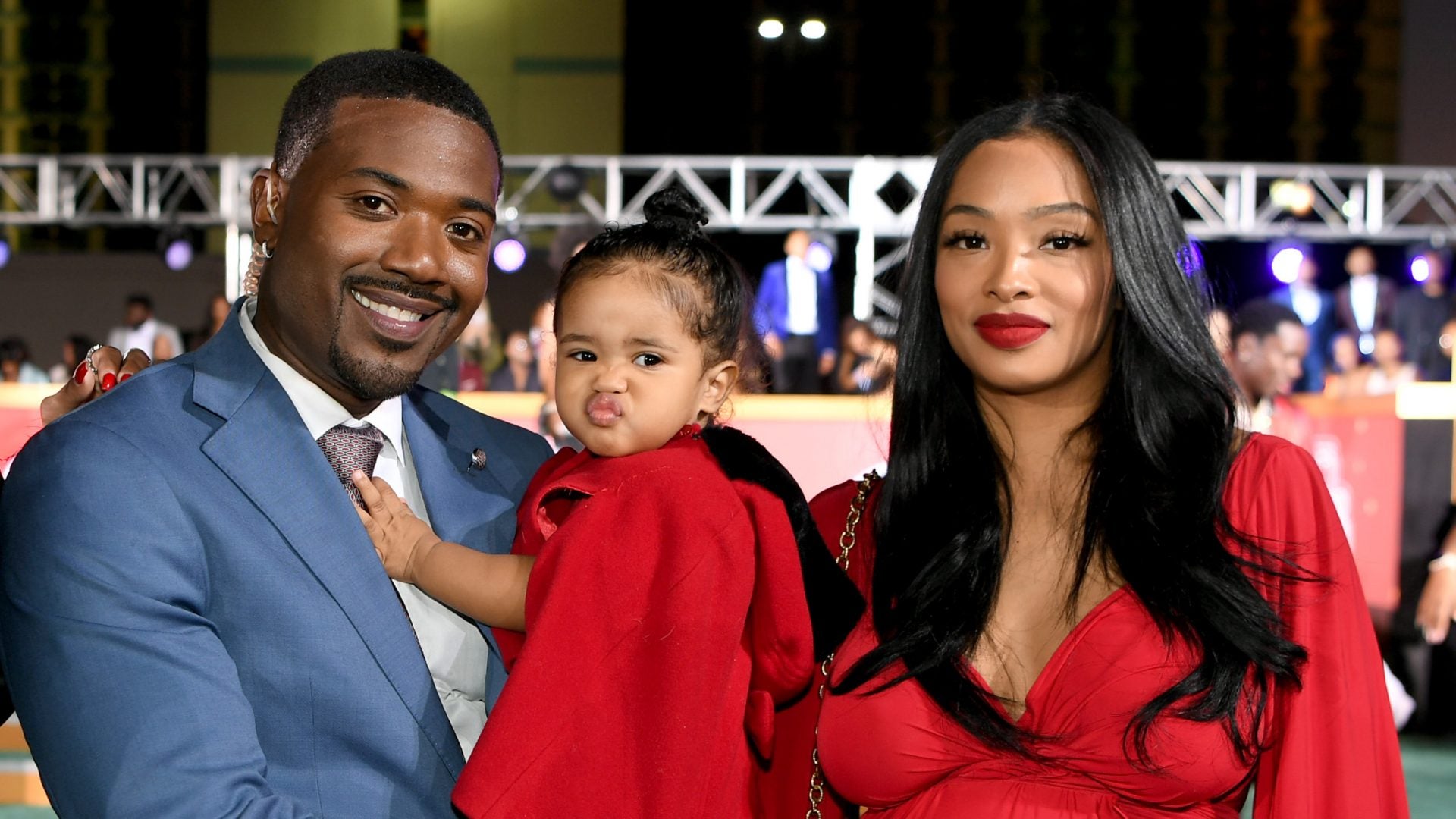 I suppose if you’re going to have marital issues, may as well use it for a check, huh? Ray J & Princess Love’s relationship drama has been played out on social media for months, but the couple will be facing off for a new series.

The Love & Hip Hop Hollywood couple have been reportedly living apart following their massive argument that unfolded on social media. If you remember, an eight-month-pregnant Princess accused Ray J of abandoning her and their daughter in Las Vegas. She said he left to go party with escorts while Ray J denied deserting his wife and daughter.

A sneak peek at The Conversation: Ray J & Princess Love has been released and it looks intense. Unlike other shows, Ray and Princess will speak with each other without the help of producers, therapists, or hosts. In the clip, Princess called her husband “selfish” and told him, “I don’t respect you.”

They recently welcomed their infant son Epik into the world, so these last few months have been bittersweet for the pair. Princess shared the preview of the Zeus Network feature on Instagram with a caption that reads, “A conversation that’s been long overdue.. It doesn’t get any realer than this.” A fan commented that they didn’t understand why famous couples air out their business for cameras, and Princess responded this was the only way she could get Ray to sit and talk with her.

The Conversation: Ray J And Princess Love premieres on Zeus Network on March 15th. Check out the preview below.

A conversation that’s been long overdue.. It doesn’t get any realer than this…. Link in bio March/2020 @thezeusnetwork