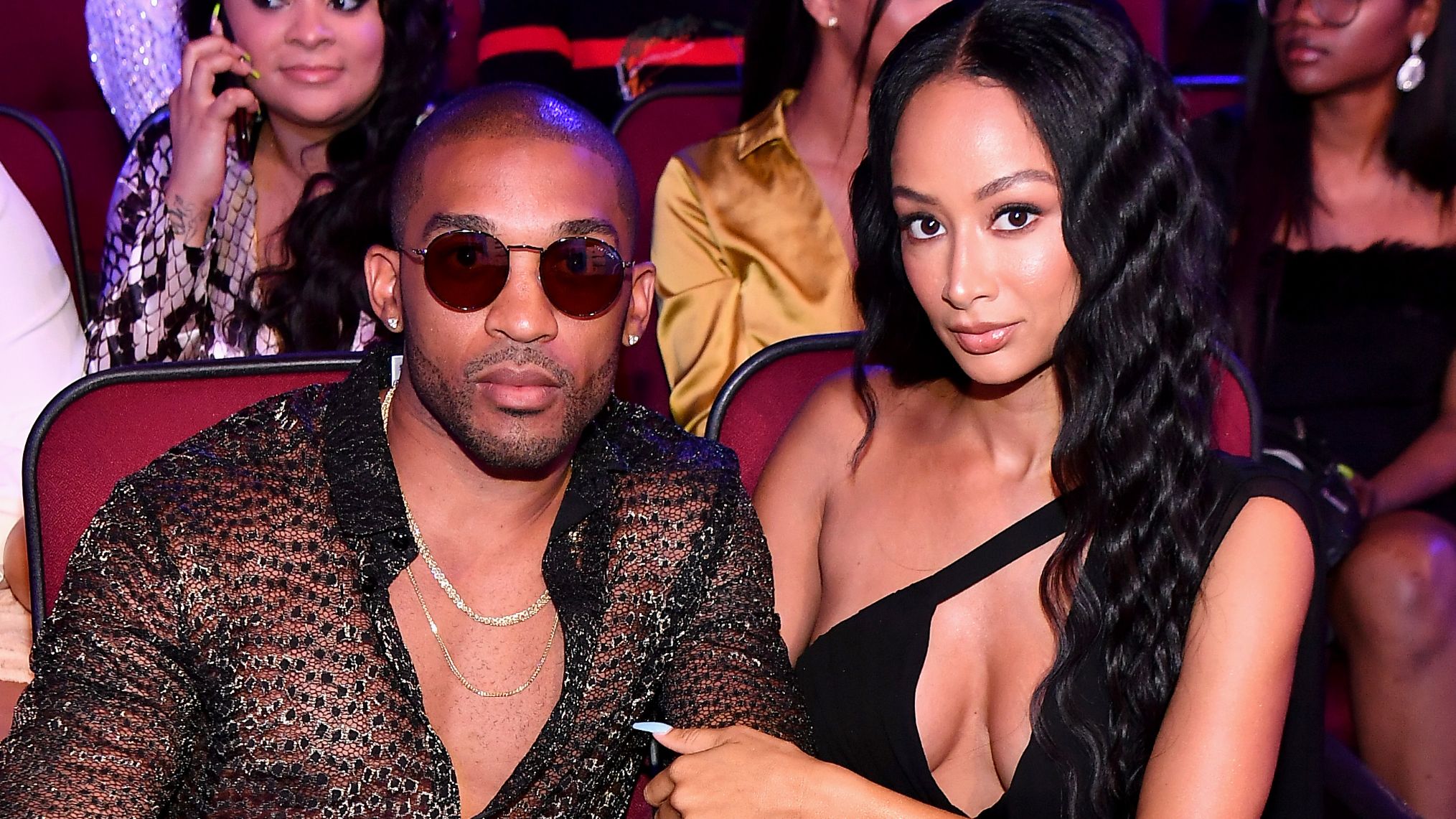 Just when we thought the war of words between Orlando Scandrick and Draya Michele was over, the current free agent went and shaded his reality star ex on social media.

The back and forth between former lovers Orlando Scandrick and Draya Michele came to a head last week on social media, but many thought the beef wouldn’t spill over into a new month. However, it looks like the current NFL free agent just couldn’t resist throwing a slight bit of shade towards his reality star ex.

Things were all good just last summer, as seen in the pic above when the two attended the 2019 BET Awards looking, well, let’s just go with fashion forward. As we all know, their relationship came to an end before 2019 wrapped after Draya announced that she’d been single for all of December. The latest episode in this battle of the exes happened earlier today when a fan expressed upset that Orlando and Draya weren’t together anymore. “Man I hate that you are not with @drayamichele But I get it. Just keep going you and greats things will happen [sic],” the person wrote on Orlando’s latest Instagram pic, to which he simply replied, “who is that?” Whether this can be considered taking the high road or yet another reason for Draya to make clown jokes again, we have a feeling this won’t be the last stone thrown in their ongoing feud.

Peep the exchange below, and let us know if you think Orlando Scandrick’s “I don’t know her” jab towards Draya Michele was necessary:

Oop! #OrlandoScandrick out here acting like he doesn’t know his baby mama #Draya 👀