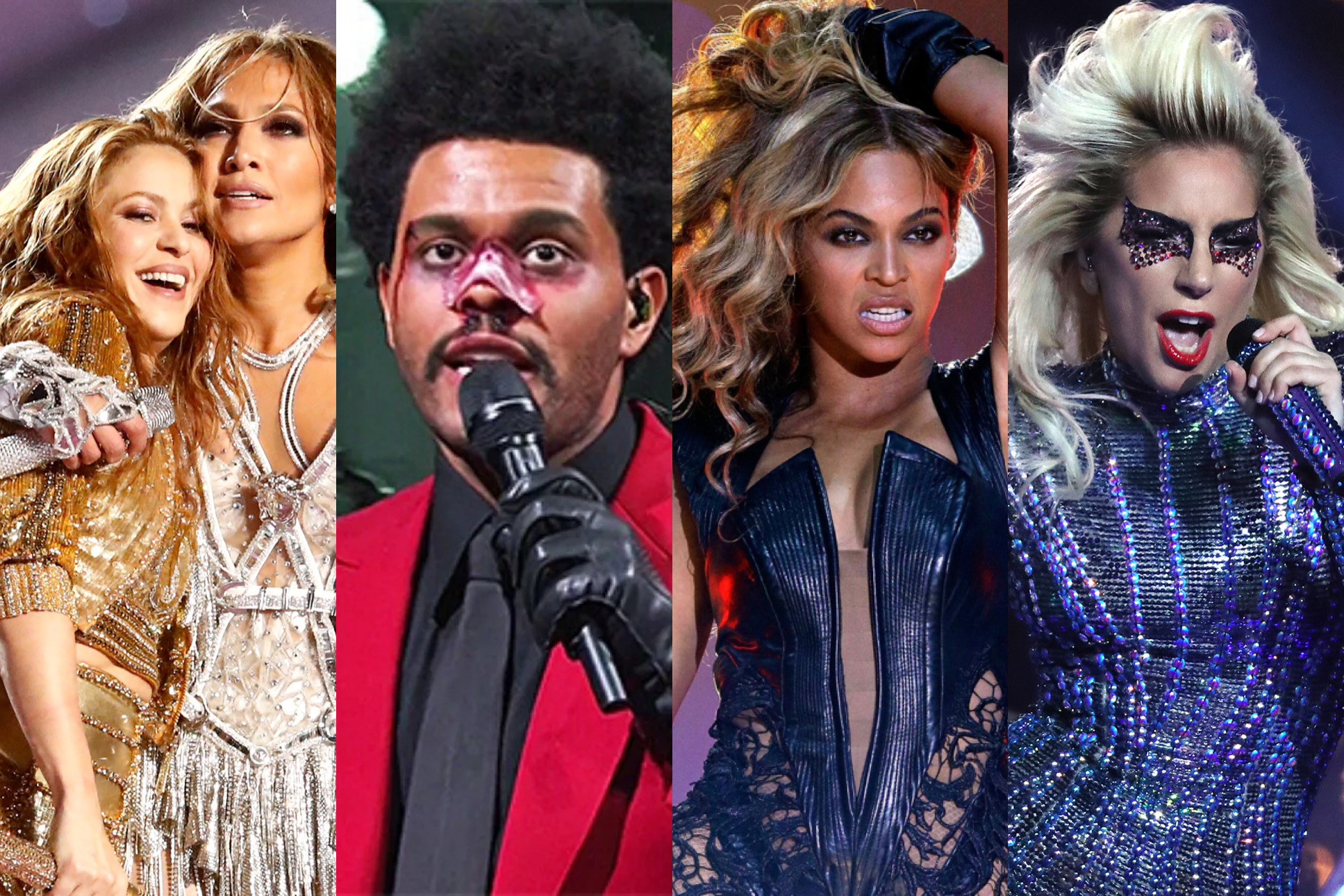 After high energy performances from the likes of Beyoncé, Jennifer Lopez, Lady Gaga and Shakira…it appears we’re about to slow it down a bit as The Weeknd will be performing at the Super Bowl Halftime Show in 2021!

The Weeknd is having the best year of his career, which is insane to think considering all of the success he’s achieved in his lifetime. The Toronto native continues to reap the benefits from his critically-acclaimed new album After Hours, which is one of the best-selling projects of the entire year, and he’s still adding to his blessings.

Today, the Toronto native announced that he will be performing at the Pepsi Super Bowl LV Halftime Show. After hinting at a huge announcement for the last few days, The Weeknd has officially broken the news.

In a press release, The Weeknd added: “We all grow up watching the world’s biggest acts playing the Super Bowl and one can only dream of being in that position. I’m humbled, honored, and ecstatic to be the center of that infamous stage this year.”

Jay-Z had a major role in recruiting The Weeknd for this year’s show. He said: “The Weeknd has introduced a sound all his own. His soulful uniqueness has defined a new generation of greatness in music and artistry. This is an extraordinary moment in time and the Pepsi Super Bowl LV Halftime Show is going to be an extraordinary experience with an extraordinary performer.”

Last year, Jennifer Lopez and Shakira tore down the roof with their electrifying performance at the Super Bowl Halftime Show. While I’m a fan of listening to The Weeknd, I can’t say that I expect to be awake at a concert, it will be interesting to see how The Weeknd spices things up with his performance.

Congratulations to The Weeknd! Will you be tuned into this?