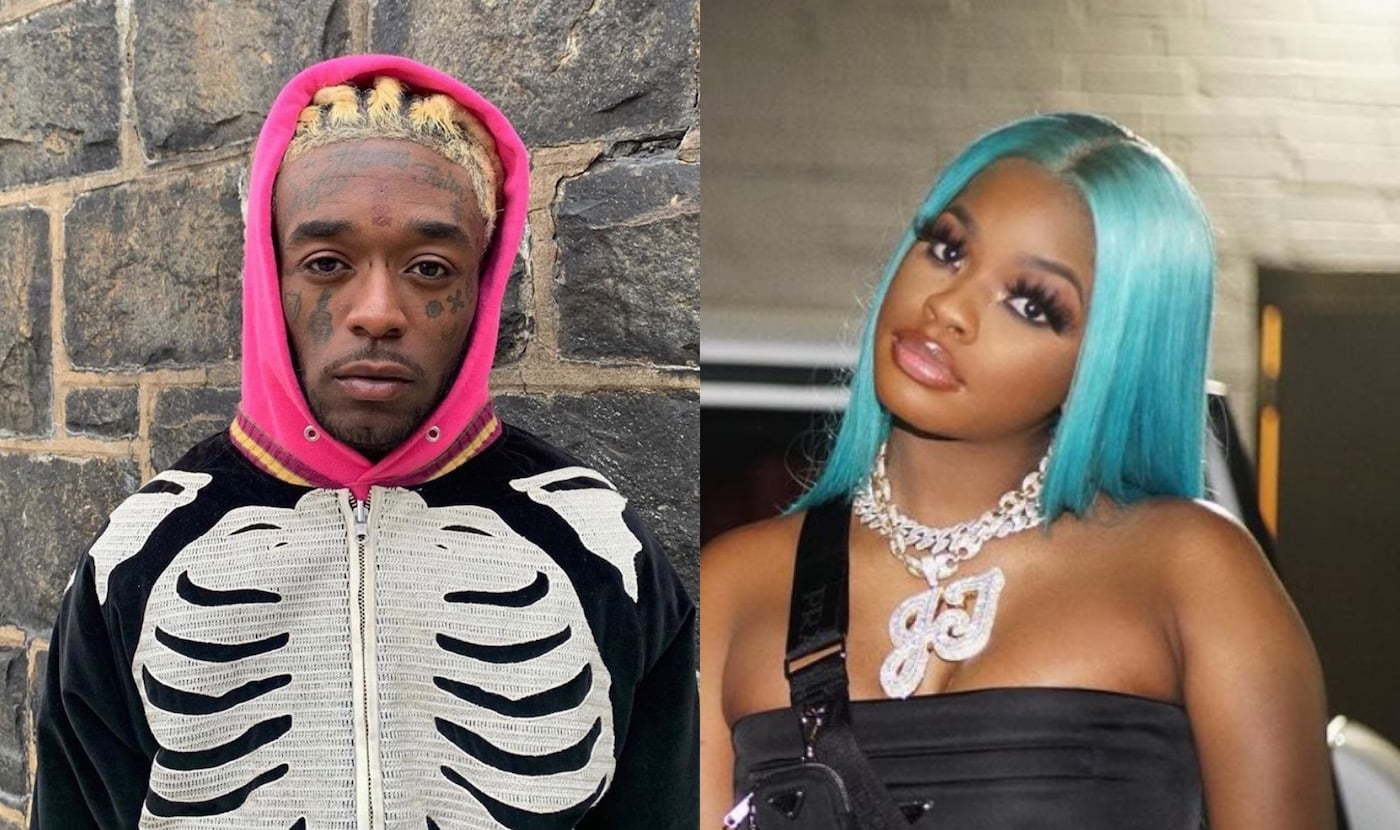 JT also took the time to quickly shut down a social media user who claimed she was letting Uzi “embarrass” her.

The status of their relationship remains a mystery, but fans believe JT and Lil Uzi Vert go at each other the way they do because of an undercover romance and obviously with good reason. Rumors about the two rap stars have been alive for some time, but neither artist will confirm or deny if they’re together. However, that hasn’t stopped a few shout outs on social media that fuel the flames of gossip, and such was the case on Tuesday (February 2), when JT’s response to one of Uzi’s tweets caused a fan to interject.

Lil Uzi Vert tweeted a simple message that read, “I only love myself.” JT, who may be privy to the meaning behind the tweet, decided to reply with, “Same here, f*ck n*gga!” and soon, a fan called her out by telling her she shouldn’t let a man “embarrass” her. The warning annoyed the rapper who quickly clapped back.

“Girl STFU he don’t be embarrassing he be in his feelings! He’ll be FINE! just like I would …embarrass who?” JT asked. “Lol girl I’ll tear this sh*t DOWN if I ever felt that way!” Uzi, it seems, has opted not to respond to JT’s remark—at least not publicly. Check it out below. What do you guys think of this? Should JT and Uzi just go ahead and make it “instagram official” at this point?