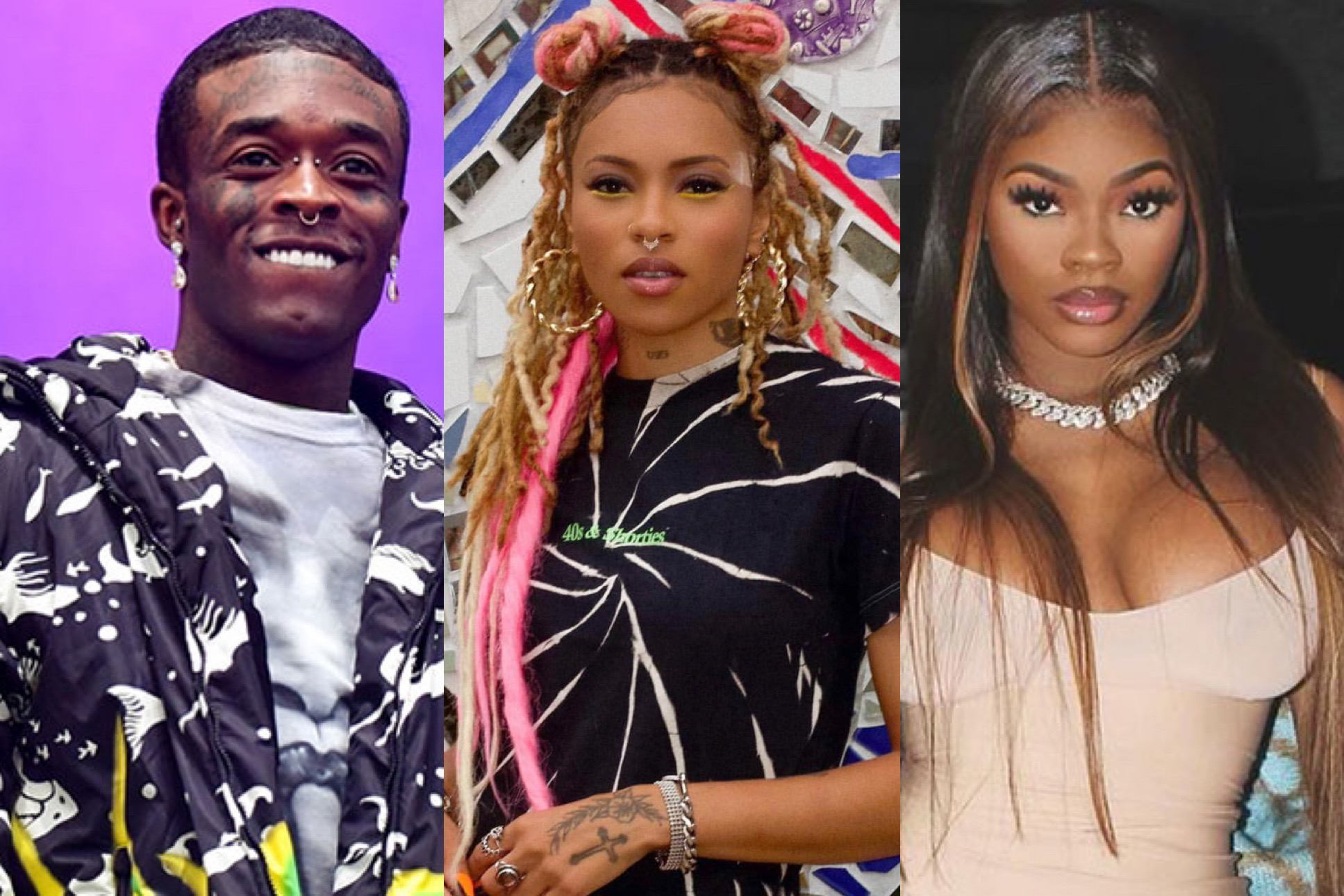 Lil Uzi Vert now wants y’all to know how much he loves JT after his ex-girlfriend Brittany Byrd decided to share some text messages that he allegedly recently sent her.

The internet basically had it all figured out anyway, but I guess confirmation is always nice. Lil Uzi Vert is finally going public with his girlfriend JT, who performs as one half of the rap duo the City Girls. The two have been linked for the for a while, choosing to keep things cryptic on social media and making their fans guess whether or not they’re actually a couple. It turns out that they were keeping things low-key all along, sharing new pictures on Instagram on Sunday night. However, Uzi’s move to go public with JT was seemingly prompted by one of his ex-girlfriends, Brittany Byrd, who apparently claimed that the rapper was still texting her and trying to get back together. Spicy, right?

Leaking text messages where Uzi, saved as “Vert” on Brittany’s phone, claims to still call her every day and telling her that they’re “still together”, Byrd tried to embarrass JT by insinuating that she’s nothing but a side chick. However, Uzi himself went on to dispel that notion, claiming JT as his main.

“JT is the one,” he tweeted on Sunday night. When someone suggested to him that he’s letting his real soulmate go by claiming JT, Uzi shot down Brittany by saying, “I had 2 be real with myself I love JT and y’all will 2.” Then, he affectionately called her his “Darkqueen”.

On Instagram, he continued pushing the narrative that he and JT are a happy couple, posting a photo dump on his main feed and including a shot of her, seemingly wearing the same furry boots as him in the gallery. He also posted a video of JT enjoying a crab legs snack with him after she tweeted that she was craving seafood.

What do you think is going on? Is Uzi’s little self not being fully truthful with JT (and the world) by posting up with her on social media? Do you think he’s still involved with Brittany Byrd on the low? Or is Byrd one of those bitter exes now that she sees him happy?