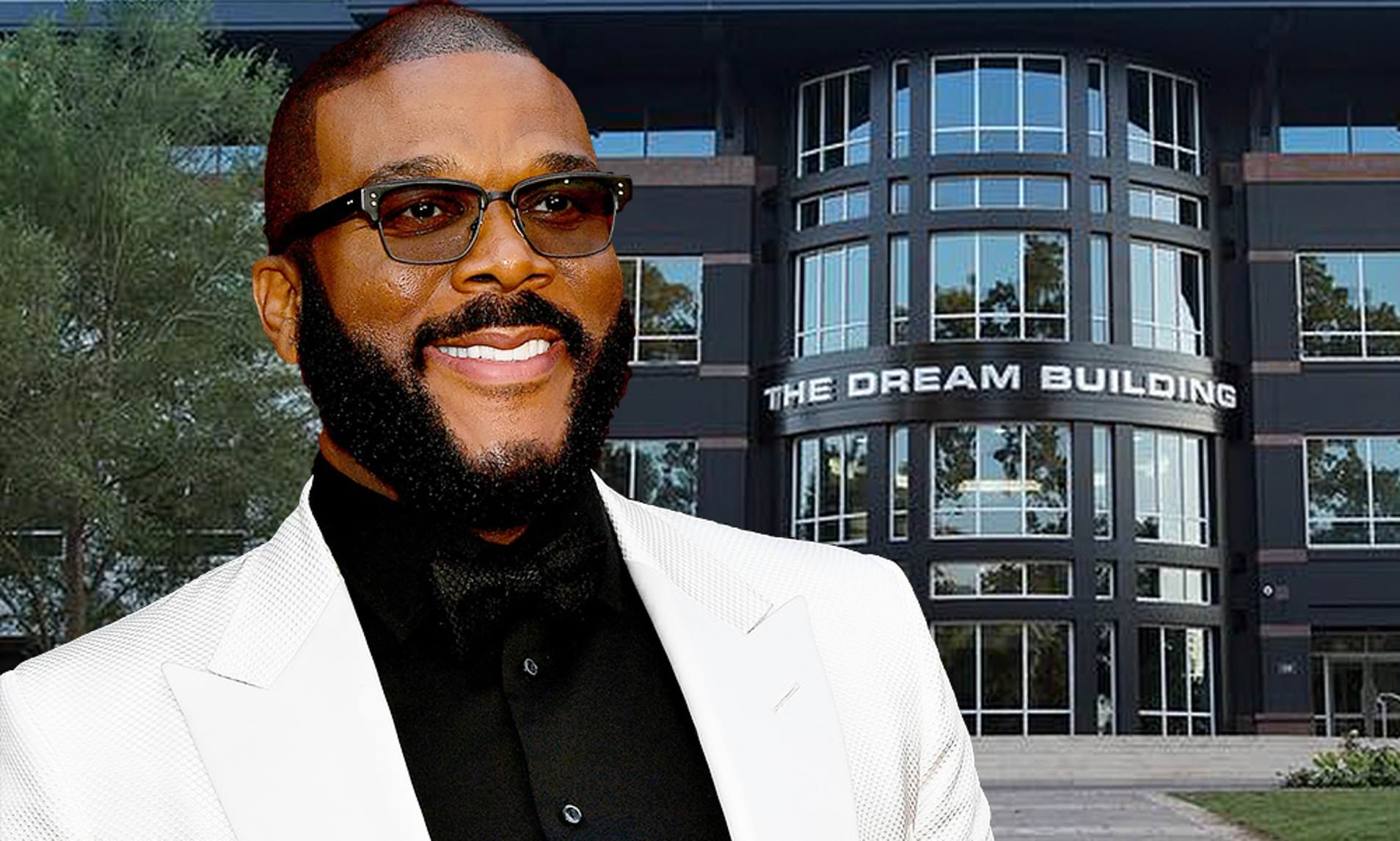 Tyler Perry has come up with a seemingly safe way to reopen his studio lot in Atlanta in order to continue shooting his six TV shows.

Tyler Perry is very eager to pick up production on his six television shows, which is why he’s developed a plan to reopen his studio lot in Atlanta so that he can start shooting again while also keeping his cast and crew members safe. Ever since the coronavirus pandemic began to escalate in the U.S., tons of film and television productions have been indefinitely shut down in order to prevent spreading to virus and putting people at risk. Although the pandemic still persists, Gov. Brian Kemp made the decision to reopen certain businesses in Georgia this past week. Many believe it’s way too soon to be encouraging Americans to venture out into the public, but it looks like Tyler Perry is going to take extra precautions to ensure that he can get back to business in Atlanta.

According to TMZ, Tyler pitched an idea to his studio executives that would have all cast and crew of a given production show up to the set on the first day of shooting. Everyone would then be tested for coronavirus right then and there, and anyone who tests negative can proceed to the lot to begin filming. All of the cast and crew would live on the studio lot for the duration of production, in one of the many facilities on the 330-acre former-military-base-turned-studio-compound. These facilities include 141 habitable barracks, 40 historic houses, and 30 additional houses Tyler had built when he bought the property. There’s also a gym, bar, and multiple restaurants, and Tyler’s even considering turning the hospital structure he built for one of his sets into a functioning facility and hiring a doctor and nurse to work in there.

The studio lot would only be open for his own six television productions, each season of which takes approximately 2 1/2 weeks to film. His workers would also be getting a pay raise to compensate for the circumstances. While there are definitely tons of potential roadblocks, such as day-to-day workers and extras, as well as the possibility of an emergency requiring cast and crew to leave the studio, Tyler is reportedly working out all the kinks before he goes forward with his plan.

What do you think of Tyler’s plans? Do you think it’s safe enough or should he just wait it out?