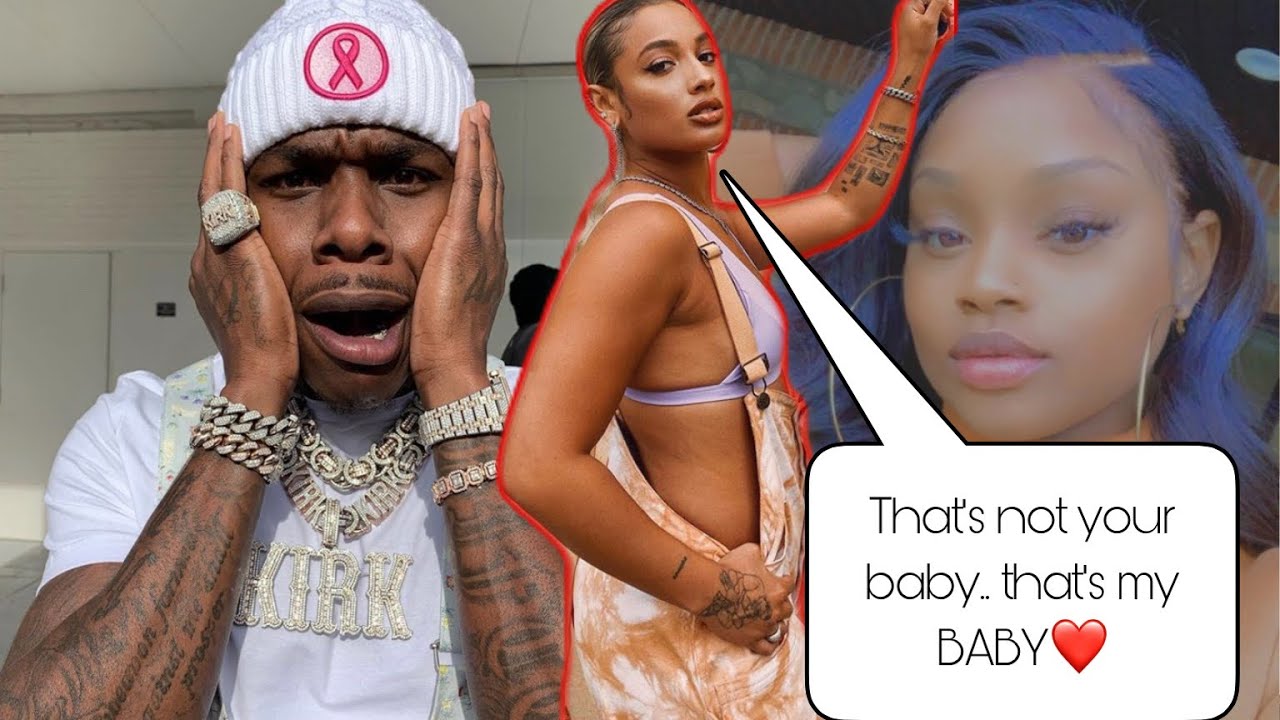 Da Baby’s baby mama isn’t letting him off the titty that easily.

Just hours ago, DaniLeigh and DaBaby went public with their rekindled romance. The Def Jam singer shared an image that showed her hugging the ‘Bop’ rapper from behind and she called him “my baby” in the caption with a heart emoji. DaBaby showed DaniLeigh a little love as well in his Instagram Story as they enjoyed some food and music, but the rapper’s ex wasn’t going to let him flaunt his romance without chiming in.

MeMe, the mother of DaBaby’s daughter, had a few things to say now that DaBaby and DaniLeigh are back together. She took to her Instagram Story to share a series of messages directed to her ex. First, MeMe posted a photo of her and DaBaby and wrote, “Was this a month ago,” along with crying laughing emojis. In another slide, she added, “‘I got the say so I called a quits. I prepare y’all for everything lol. Don’t let this sh*t go over ya heads.”

Earlier this year, MeMe hurled insults DaniLeigh’s way and accused the singer of being obsessed. Dani tried to play off the verbal attack and the two ladies haven’t addressed one another publicly since then. Check out MeMe’s Story below.