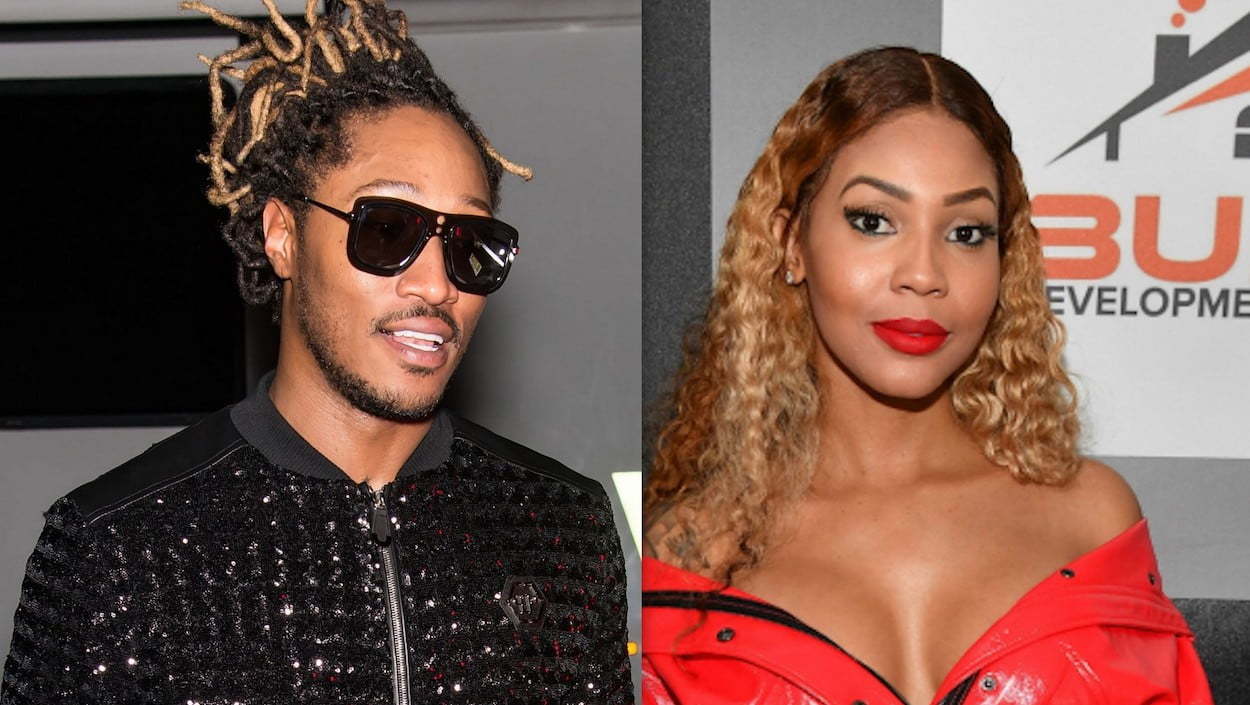 The ever fertile f*ck boy is at it again.

Things went left at Future’s son’s birthday party after the rapper was involved in a confrontation with one of the mothers of his children. Brittni Mealy and Future share a son, Prince Wilburn, and he was celebrating his superhero-centered, extravagant 8th birthday this evening (December 4) with a few of his friends. Brittni was a proud mom as she shared footage of Prince with Iron Man by his side, his name spelled out in large lit letters, and all the games that any kid could enjoy. The Instagram Story posts were one portion of the celebration after another as the slides moved on, but things took a sharp left when Brittni was heard yelling outside in a dimly lit area.

She deleted the video footage, however, it was quickly picked up by the internet, of course. Brittni returned with an explanation, claiming that Future showed up at the party but allegedly disrupted the festivities when he told his son “f*ck him,” according to the angry mother. “I don’t even do this but @Future you a real p*ssy you knew to hide and run when I came cause you don’t want this smoke b*tch boy you ran from my kids p*ssy ass how!! Run like yo scary ass always do b*tch!” Brittni penned on one Instagram Story slide.

#Future babymama #Brittni arguing after their son #Prince birthday. Allegedly Brittni is mad because Future has been with another girl from Atl 🥱🥴 pic.twitter.com/CzJq6kkHh8

“Who tf tell a 8 year old f*ck him and he will shoot up his mom n*gga a real b*tch,” Brittni continued. “Don’t come back begging like yo ass always do simp cause you dead to me after tonight.” Brittni isn’t the only mother of Future’s kids that has had problems with the rapper. Eliza Reign is currently in a longstanding court battle over child support for their daughter. Years ago, Ciara and Future were in and out of court over their son Future due to child support, visitation, and custody.

Check out more of Britnni’s posts below.