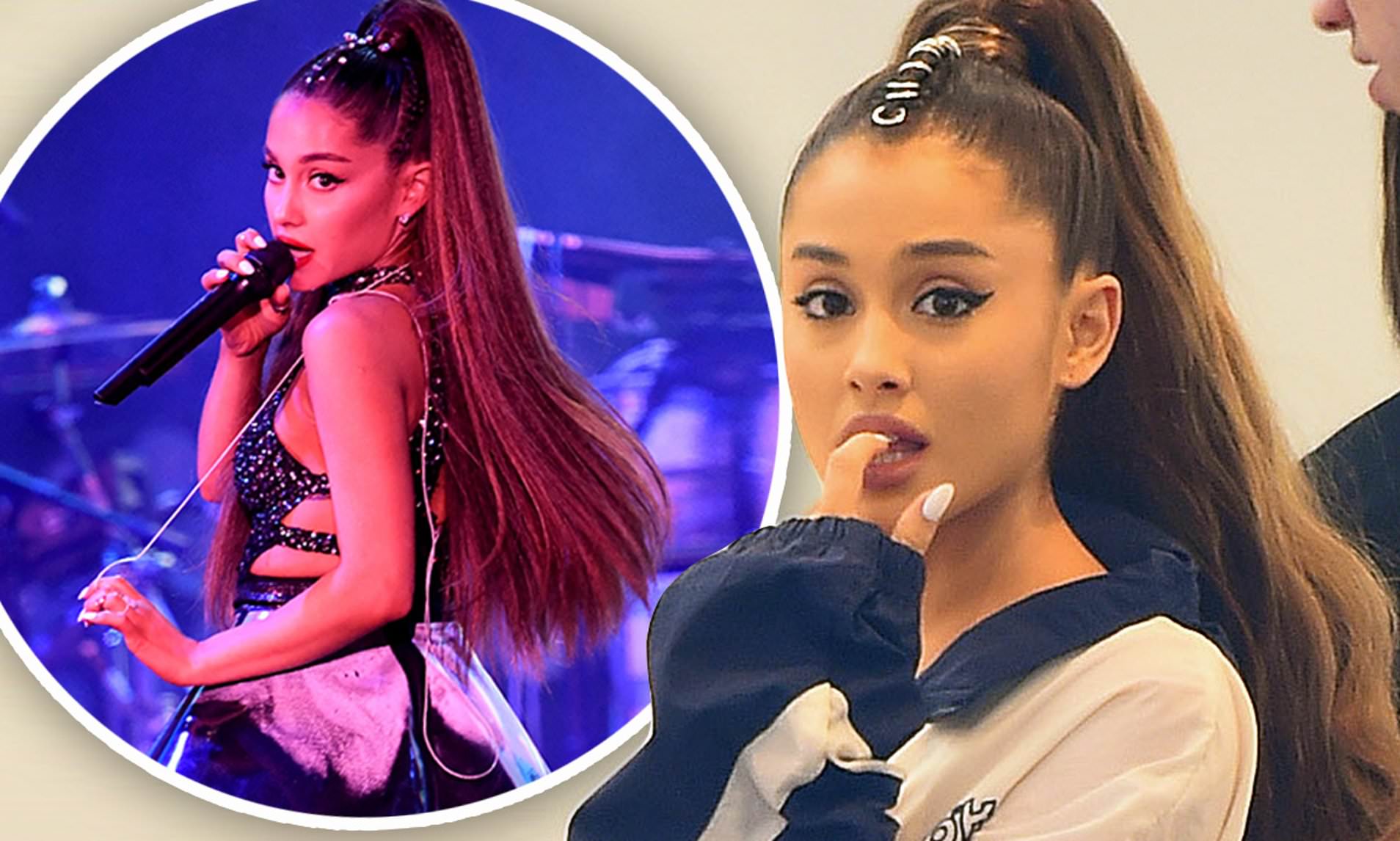 Ariana Grande and her mother, Joan, have filed for a temporary protective order against the obsessed stalker fan who showed up at Ariana’s house.

Ariana Grande is taking some necessary precautionary measures against the obsessed fan who showed up at her home with a love note, by filing for a restraining order. Throughout history, many celebrities have been the victim of crazy stalkers, who become so obsessed with these stars that they threaten their safety and can even turn violent. Unfortunately, Ms. Ariana Grande has become one such celebrity, and she’s been left with no choice but to seek protection from the court against the delusional man who recently trespassed her property to confess his love for her. On Friday, the popstar, along with her mother, Joan, filed legal documents seeking a temporary protective order against the stalker.

The scary incident occurred last Saturday afternoon, when a man somehow managed to bypass the security measures in place at Ariana’s home in Los Angeles and proceeded to knock on her door. Though Ariana was reportedly not home at the time, the property manager called the police, who identified the man as 20-year-old Fidel Henriquez. While officers were arresting Fidel, he allegedly spat on one of them. He was taken into police custody and booked for misdemeanor trespassing and felony battery. When police searched him, they found a love note written to Ariana that included directions on how to get to her residence.