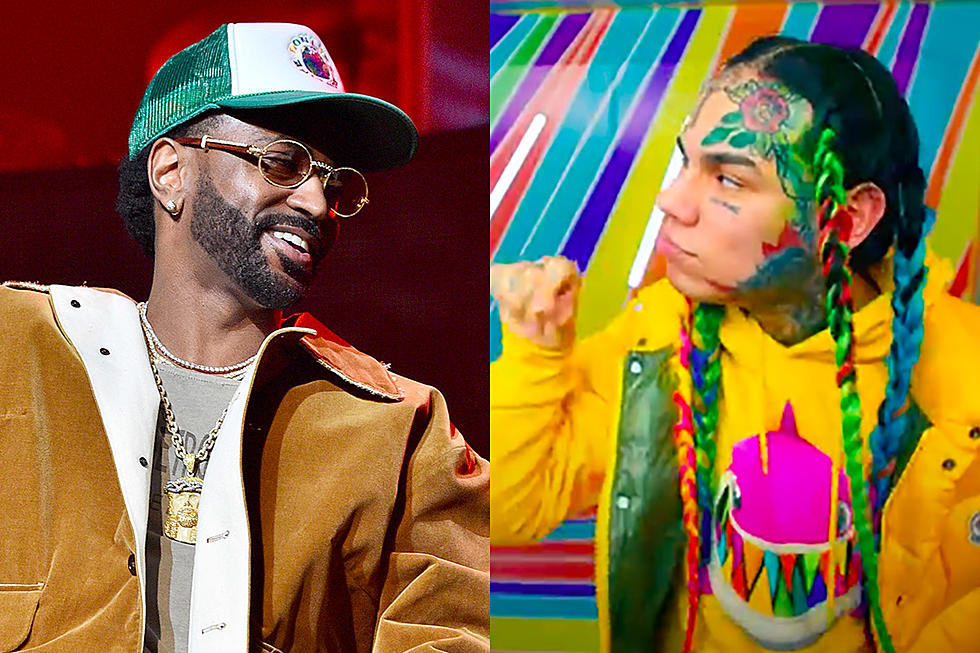 Despite his numerous attempts at grabbing attention such as slapping on his most expensive lace fronts and making up narratives about other rappers who are virtually strangers to him, Tekashi 6ix9ine ends the week with 55,000 album sales while Big Sean has the week’s top-selling album, set to debut at #1 with 111,000 sales.

After such a crazy week for album sales, the final figures have been released, calculating the end result for Tekashi 6ix9ine, Big Sean, and more.

We’ll start with 6ix9ine. Rainbow Brite was originally expected to debut at #1 on the Billboard 200 with over 150,000 album units sold. Those numbers were deemed incorrect, being dropped by a whopping 100,000 as it was revealed that Billboard stopped counting album bundles. With his numbers teeter-tottering all week, it was eventually revealed that he would end his first week with 55,000 official first-week sales of TattleTales. A good chunk of that was through pure sales as 29,000 units count for actual copies of the album.

Taylor Swift is expected to close out the week at #5, moving 43,000 equivalent album units.

Obviously, these numbers are big for Big Sean, who is likely ecstatic to have the week’s top-selling project. He previously said that that result wasn’t the be-all and end-all but that it would be a nice moment.

Are you surprised about anybody’s spot? Let’s add this to the list of things that went right in 2020.