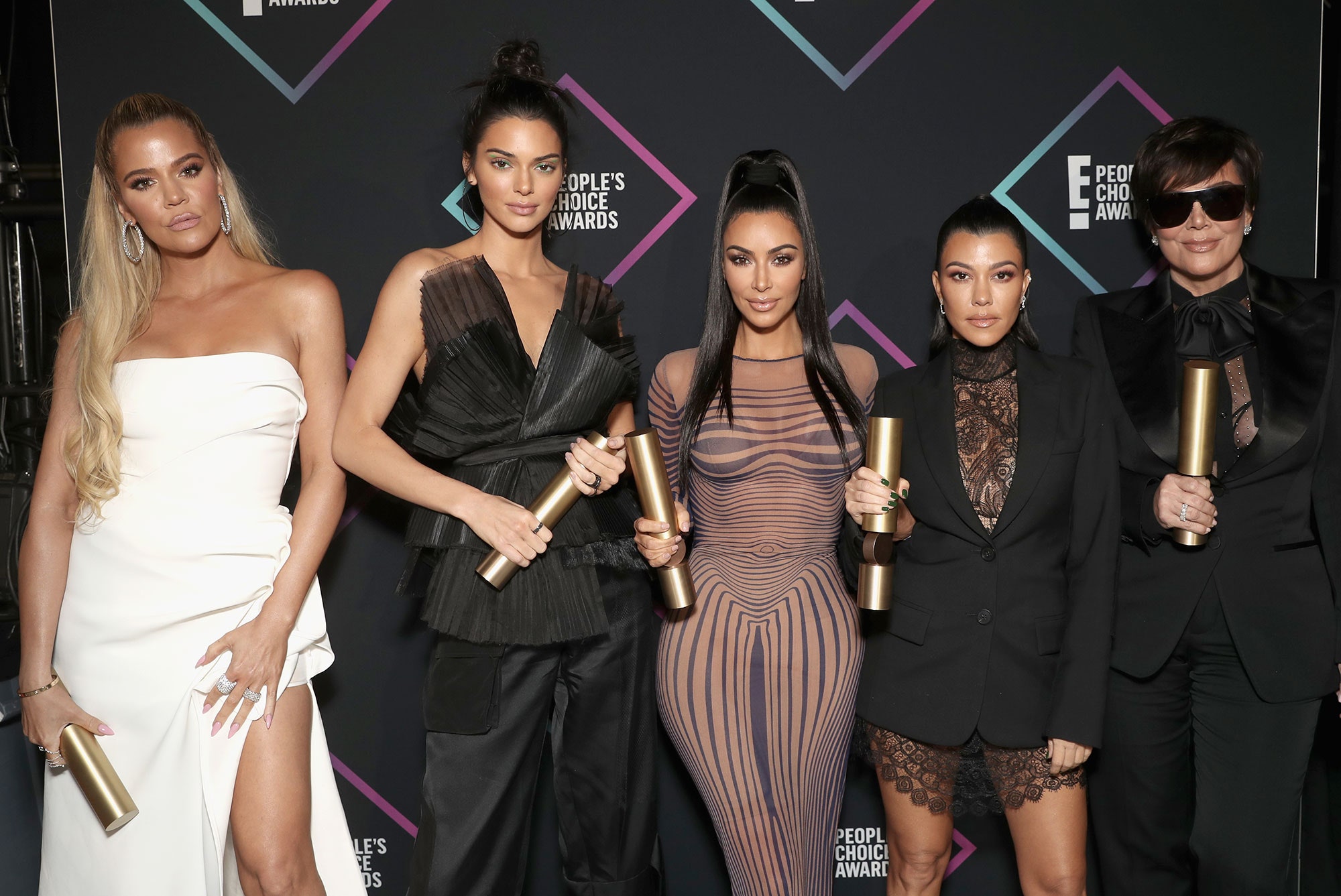 Following recent headlines that “Keeping Up With The Kardashians” will be ending in early 2021, it’s now being reported that the multibillion-dollar reality TV family may end up on your favorite streaming service.

While it came as a shock to reality TV fans a few days ago when it was announced that Keeping Up With The Kardashians will be ending its 20-season run on E! next year, fans of Khloe, Kendall, Kourtney, Kylie, Kris and Kim may soon be seeing the family empire extend onto a streaming service in the near future.

According to Page Six, insiders are suggesting that the real reason KUWTK will be coming to an end is so that the ladies can negotiate an even bigger deal with either Amazon, Apple or Netflix. Apparently, E! gave the Kardashians a very lucrative $150 million deal when they last renewed their contract back in 2017. Given the extreme success that each of the woman in that household have garnered in the past three years alone, it’s not surprising that more money would be required in order to continue keeping up the Kardashians any further.

Take a quick look at how Page Six breaks it all down below:

E! had paid the family $150 million the last time they renewed their contract in 2017, but with fellow TV titans such as Ryan Murphy and J.J. Abrams signing streaming deals worth a reported $300 million, they could find much bigger paydays online.

One insider said that the family is interested in shifting away from their reality roots to work on a show similar to “Shark Tank,” by trading off their newfound reputations as entrepreneurs.

Another reason being reported for the split is that, quite frankly, the Kardashians simply just want a break from the cameras after spending the past 13 years and counting with them inside their homes and intertwined into their everyday lives. There’s also a source that says the family might go all out and just start their own media platform, but that it “wouldn’t be a streaming platform to compete with the others” as Page Six puts it. Either way, can you really blame them for wanting to level up?

Where do you think the Kardashians should sign if they decide to go the streaming route? Would you be here for it? Or did you just want to no longer keep up with the Kardashians?