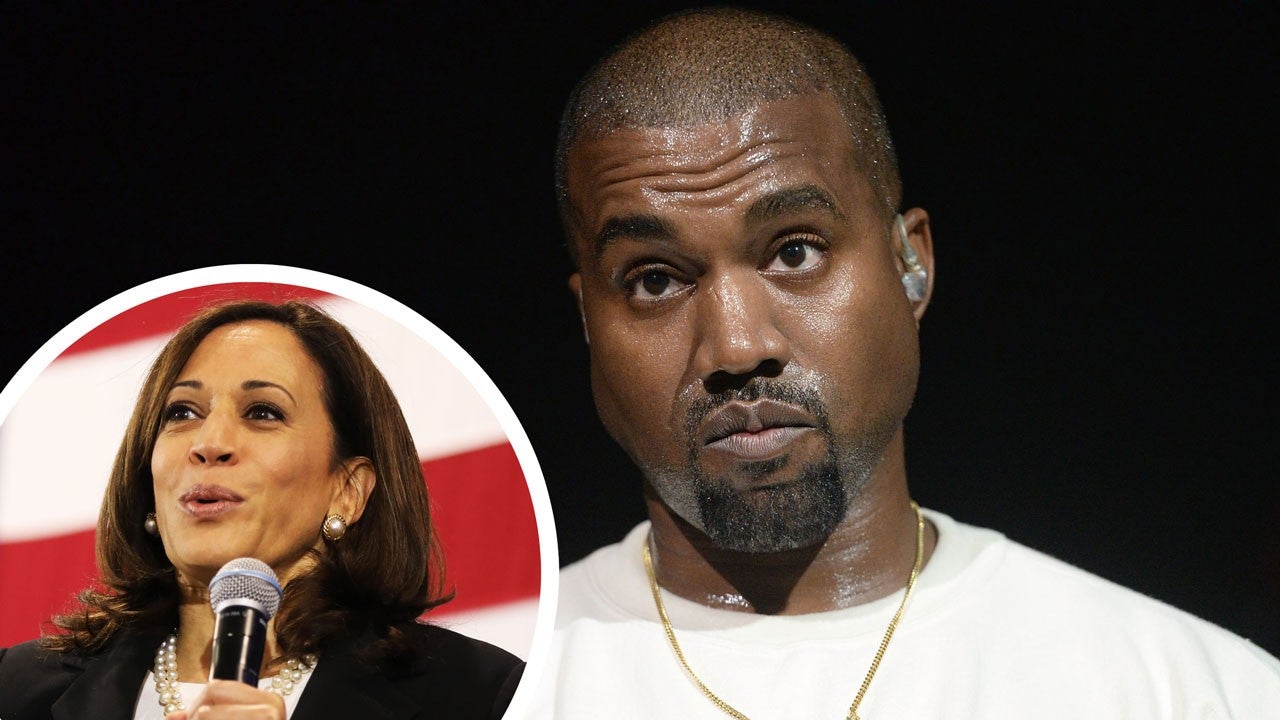 Ladies and gentlemen, in case you for got we are still in the f*cking Twilight Zone that is 2020 and Kanye is running for president.

Kanye West congratulated Senator Kamala Harris for being chosen as the Democratic Vice Presidental nominee under candidate Joe Biden. West says he’s honored to run against her in the 2020 Presidental Election in what should probably be received as a bit of a backhanded compliment.

In Kanye’s message, he does congratulate Harris for earning the spot and this would have been a nice and respectful message…. But, he didn’t stop there, he then reminds her she is going to LOSE because he is going to win the presidency. “I know my mom and Kamala Harris would have been friends … congratulations on being the democratic Vice President nominee,” West wrote on Twitter. “… all love and respect from the future president. It’s an honor to run against you.”

Of course, many people are outraged by the rapper’s message, especially since he is being accused of running a campaign which could siphon off votes which would have gone to Joe Biden, and will instead go to Kanye.

Biden, who previously competed with Harris in the 2020 Democratic Primary, announced her as his Vice President selection earlier this week. Harris built her reputation as a tough-on-crime District Attorney in San Francisco in the 2000s. She went on to serve as the Attorney General of California from 2011 to 2017 and as a state senator in the time since. She is the first African-American and the first Asian-American vice presidential running mate selected from a major party.

“[Biden] can unify the American people because he’s spent his life fighting for us. And as president, he’ll build an America that lives up to our ideals,” Harris tweeted after her VP nomination was announced. “I’m honored to join him as our party’s nominee for Vice President, and do what it takes to make him our Commander-in-Chief.”

I know my mom and Kamala Harris would have been friends … congratulations on being the democratic Vice President nominee 🙏🏾 … all love and respect from the future president 🕊 It’s an honor to run against you pic.twitter.com/5NYcyq9Gob