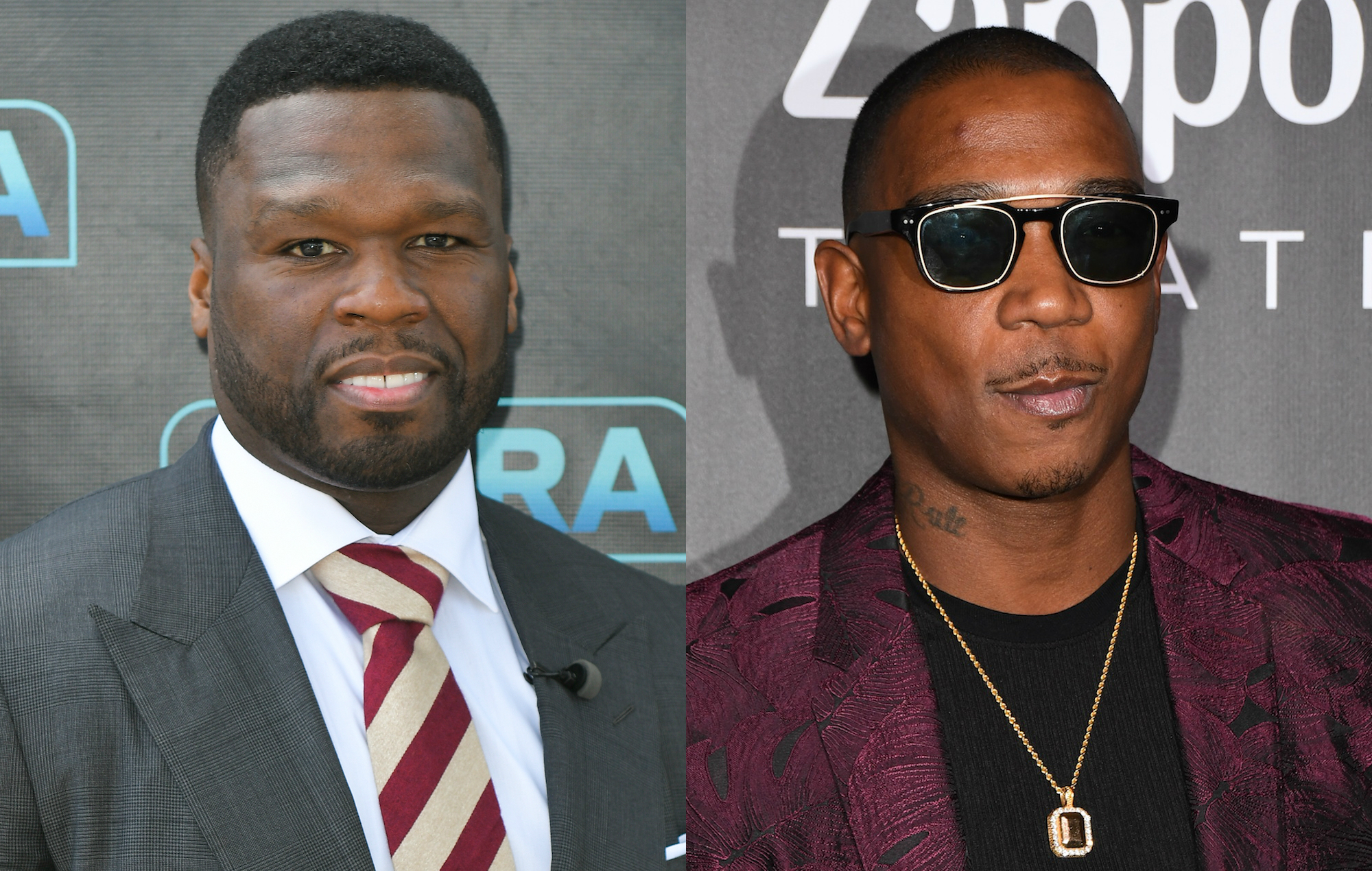 Ja Rule says a battle with 50 Cent on Instagram live would “disrespect the culture.”

Ja Rule says he will not be battling 50 Cent for the Timbaland and Swizz Beatz Instagram Live series, Versuz. In an interview with Hot 97, Sunday, he praised the series but admitted that he will not be performing on it.

“I never back down from a battle, man. I love it,” Rule explained. “My catalog speaks for itself. I have a great catalog. It would be dope for hip-hop. It would be fun, and it’s for the culture. Versuz is about love and respect for each other’s catalog, and what you’ve done for music, and what you contributed.

Rule originally wanted to battle with 50 Cent on the show, but was shot down by his rival. “Who want to battle, 😆and here’s a moment of silence for the still sick and suffering. LOL,” 50 Cent wrote on Twitter with a viral clip on himself from Entourage.

#JaRule REALLY wants to battle #50Cent. Should 50 do Ja This Favor & Join The Beat Battle ?

Do you agree with Ja? Or do you think he’s only changing his tune since 50 basically laughed at his previous suggestion of a challenge? Who do you think would win between these two?