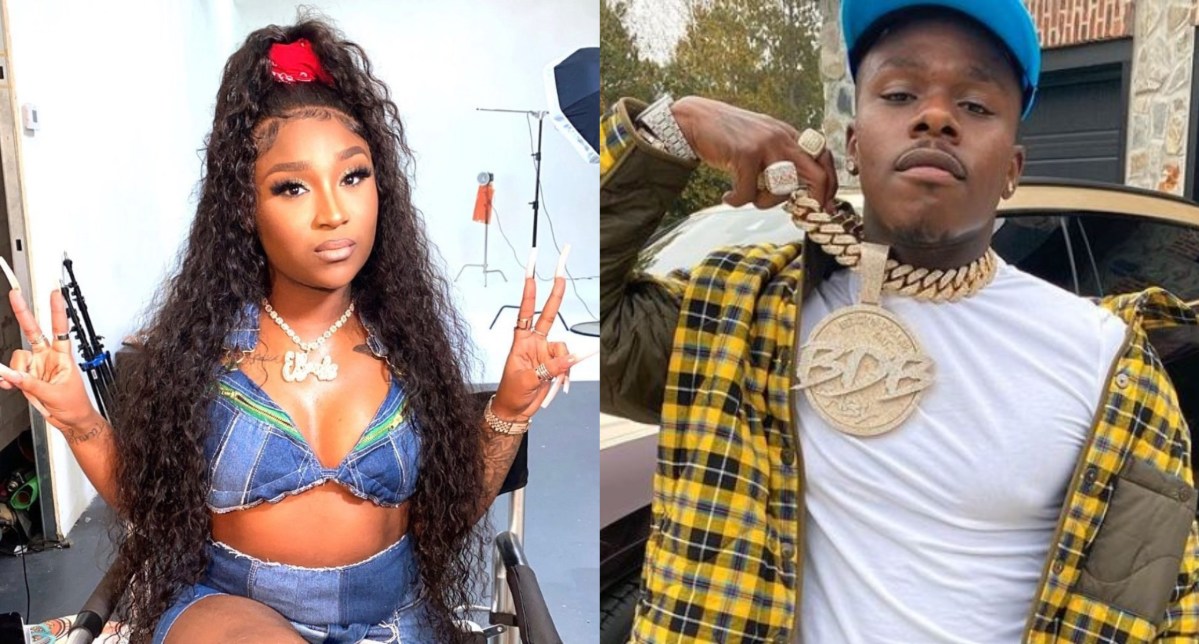 Erica Banks is one of the newer faces looking to make some news on the female rapper landscape. The Texas-born rapper has been going viral with her single “Buss It” and angling to follow up in a major fashion. However, according to Erica, we were almost introduced to her a bit differently.

According to her latest interview with Clinton Sparks, Erica Banks says that she received many offers from the major labels, including Atlantic, Capitol, and more. As for the artists that tried to swoop her up before she signed the dotted line with Warner Records and 1501 Certified Entertainment, DaBaby was allegedly among the top class. She explained why she didn’t end up signing with the “Suge” rapper, revealing that her mother prevented her from joining his Billion Dollar Baby roster.

“I had already turned everybody down,” says Erica Banks by the time DaBaby came with an offer. “I personally did not sign with DaBaby because I was very excited, it was my second offer, I was like, ‘hell yeah’. I was about to get all the planning done. But then I called my mom, like, ‘this is what I’m about to do, I’m about to go sign with DaBaby.’ She’s like, ‘oh no, we need to slow down. This is only the second offer. We’re not gonna just jump on whatever.'”

Erica’s mother explained to the young rapper the importance of just waiting things out sometimes, and she’s happy that she didn’t jump at DaBaby’s offer because something came to her later on that suited her best needs more appropriately.

At the time DaBaby hit her up in her DMs, he was ready to offer her the spot of being the “First Lady” of Billion Dollar Baby. He said he would fly her to Los Angeles and give her opportunities that she had never been awarded. At the end of the day, despite the fact that she eventually turned him down, Erica still has a lot of love for the North Carolina rapper. “We love DaBaby. Appreciate him. At the same time, he’s an artist just like me. So I just had to think about that too.”

Do you think Erica Banks ultimately made the right decision?