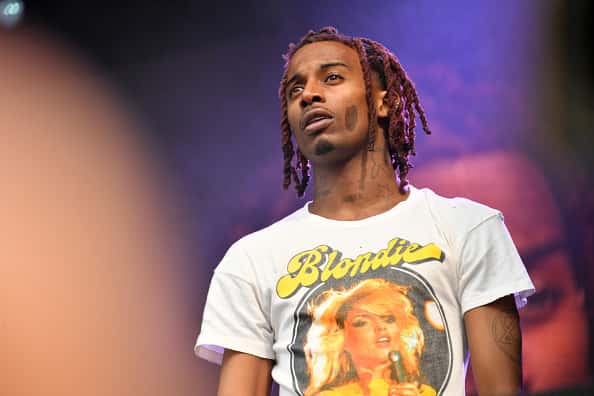 Playboi Carti was arrested on Thursday after cops found marijuana, Xanax, codeine, oxycodone, and guns in his car.

Atlanta rapper Playboi Carti was reportedly arrested on Thursday (April 2) after he was pulled over by the police in his Lamborghini. Officials found a multitude of firearms and drugs in the vehicle, resulting in his arrest.

Carti was reportedly in the car with another man, Jaylon Tucker, who was also taken into police custody. Cops found three unspecified firearms in the car, as well as twelve bags of marijuana, Xanax, oxycodone, and codeine. The two men were taken to Clayton County Jail.

Fans have been clamoring for the Die Lit follow-up for months and, for obvious reasons, this has the potential to push the project back even further. Hopefully, Playboi Carti is able to get this sorted out quickly with his lawyers so we can get a proper roll-out for Whole Lotta Red.

There is currently no information available on what the rapper was charged with. It is also unclear if he is still in jail or if he has been released on bond.

As further details are reported, we will continue to keep you updated.