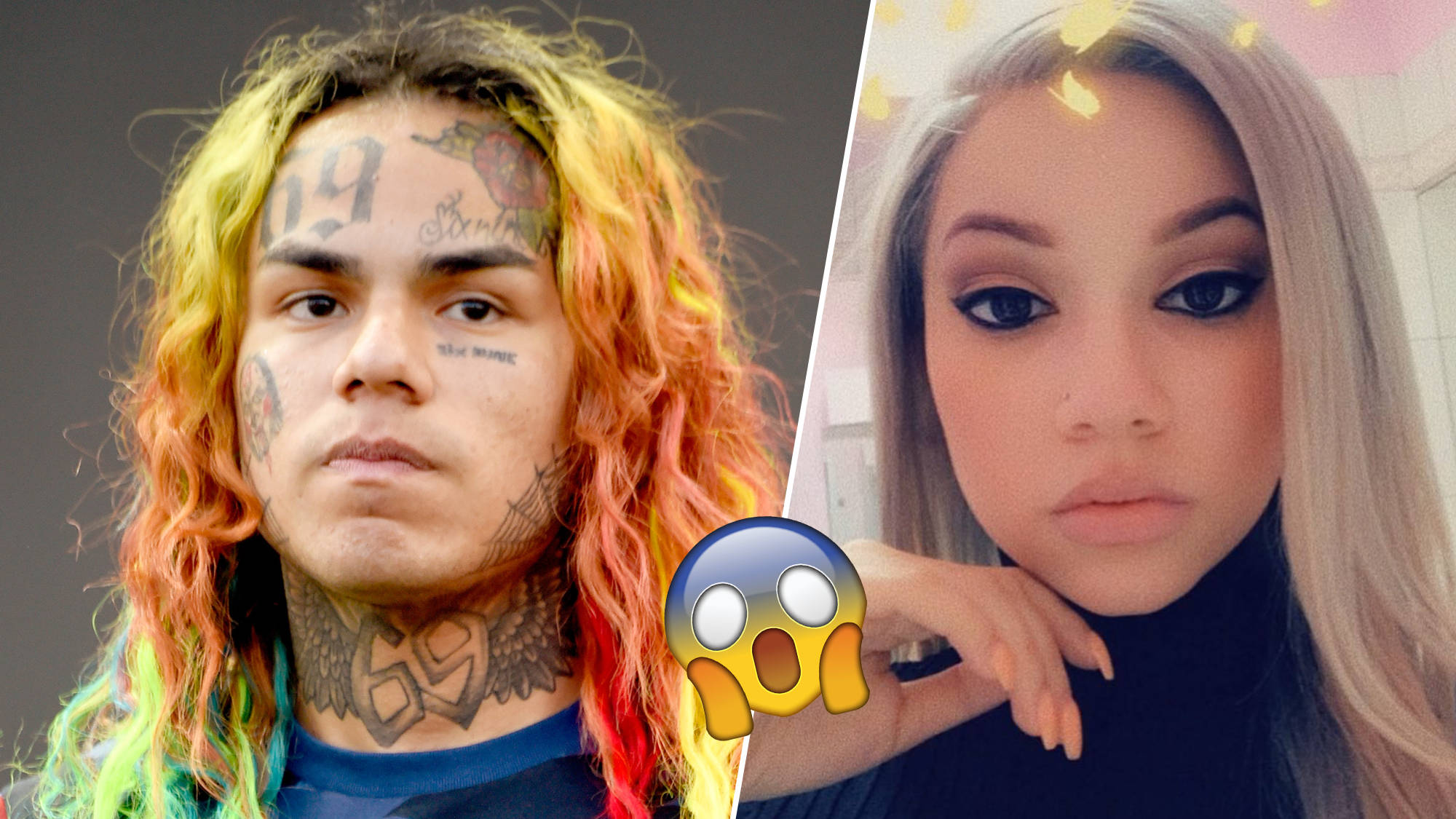 Tekashi 6ix9ine’s alleged baby mama Layna shares a video where the rapper’s father takes a DNA test to prove that 69 fathered her child.

Tekashi 6ix9ine has only been out of prison for, like, five minutes, and he’s already facing brand new baby mama drama.

The rainbow-haired rapper allegedly fathered a child with a woman named Layna, and she didn’t wait a single minute after finding out about the rapper’s early release from prison to blast him with the results of her DNA test. In fact, it appears as though she went over his head and tested the 23-year-old’s father to see if there was a match.

If the test results are accurate, there would be no doubt that the father of the child is Tekashi69. There is a 99.9% match with his father’s DNA so, unless Layna was also intimate with Daniel Hernandez Sr., it’s pretty much been proven that 6ix9ine is now a father of two.

In addition to the results shared on Layna’s page, she also posted a video where she shows the rapper’s father taking the test, getting a saliva swab.

The papers state that the child’s name is Briella.Do you think that 6ix9ine will have anything to say about this? What do you expect his response to be?

The controversial rapper was released from prison yesterday as a result of the coronavirus outbreak. He will be serving the next four months on house arrest with a GPS monitoring his every move.