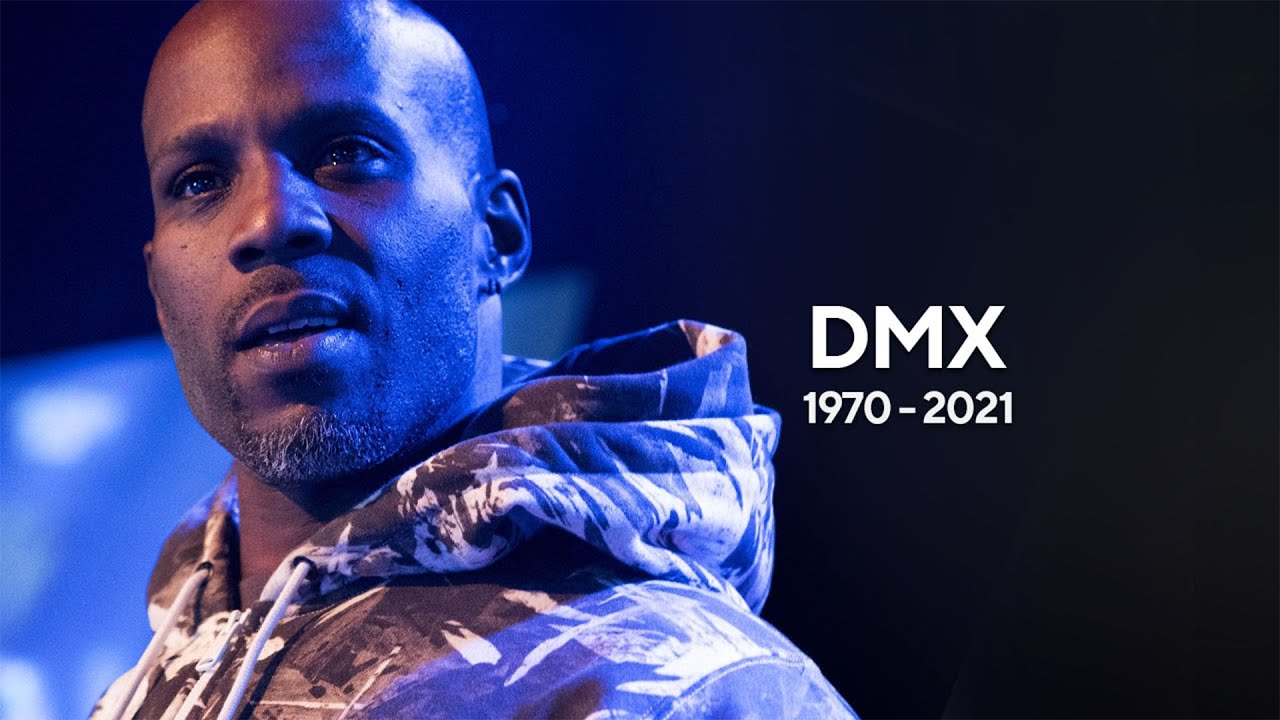 It’s a undeniably a sad day in hip hop as a legendary MC passes on.

It is with great sadness that we report the death of Earl Simmons, better known as DMX, who passed away at the age of 50. DMX has received a ton of support from fans and fellow rappers over the past week following the news that he suffered a heart attack following an overdose in New York. Since that time, X has been in the hospital where he has very little brain function due to the lack of oxygen sustained while in Cardiac Arrest. His family has been able to be at his side throughout all of this, and they have been holding out hope while X has been battling for his life. Unfortunately, the beloved rapper has passed on.

His death was confirmed in an official statement from DMX’s family and the White Plains Hospital. “We are deeply saddened to announce today that our loved one, DMX, birth name of Earl Simmons, passed away at 50-years-old at White Plains Hospital with his family by his side after being placed on life support for the past few days,” reads the statement. “Earl was a warrior who fought till the very end. He loved his family with all of his heart and we cherish the times we spent with him.”

“Earl’s music inspired countless fans across the world and his iconic legacy will live on forever,” continues the statement. “We appreciate all of the love and support during this incredibly difficult time. Please respect our privacy as we grieve the loss of our brother, father, uncle, and the man the world knew as DMX. We will share information about his memorial service once details are finalized.”

Throughout this troubled week, the entire hip-hop community has stood up in his honor, sharing memories, prayers, and celebrations of his legacy. And what a legacy it was — when he first arrived in 1998, DMX released two number one albums in the same year, It’s Dark And Hell Is Hot and Flesh Of My Flesh, Blood Of My Blood, both widely hailed as classics to this day. Themes of spirituality were never far from his music, with prayers often incorporated into his work. Powerful songs like “Lord Give Me A Sign,” “A Minute For Your Son,” “Slippin,” and “Ready To Meet Him” highlighted the depth of his relationship with God, and many fans have chosen to take solace in X’s unwavering faith.

It is fair to say that there will never be another artist like DMX, a truly unique, bold, and innovative visionary. May he rest in peace.