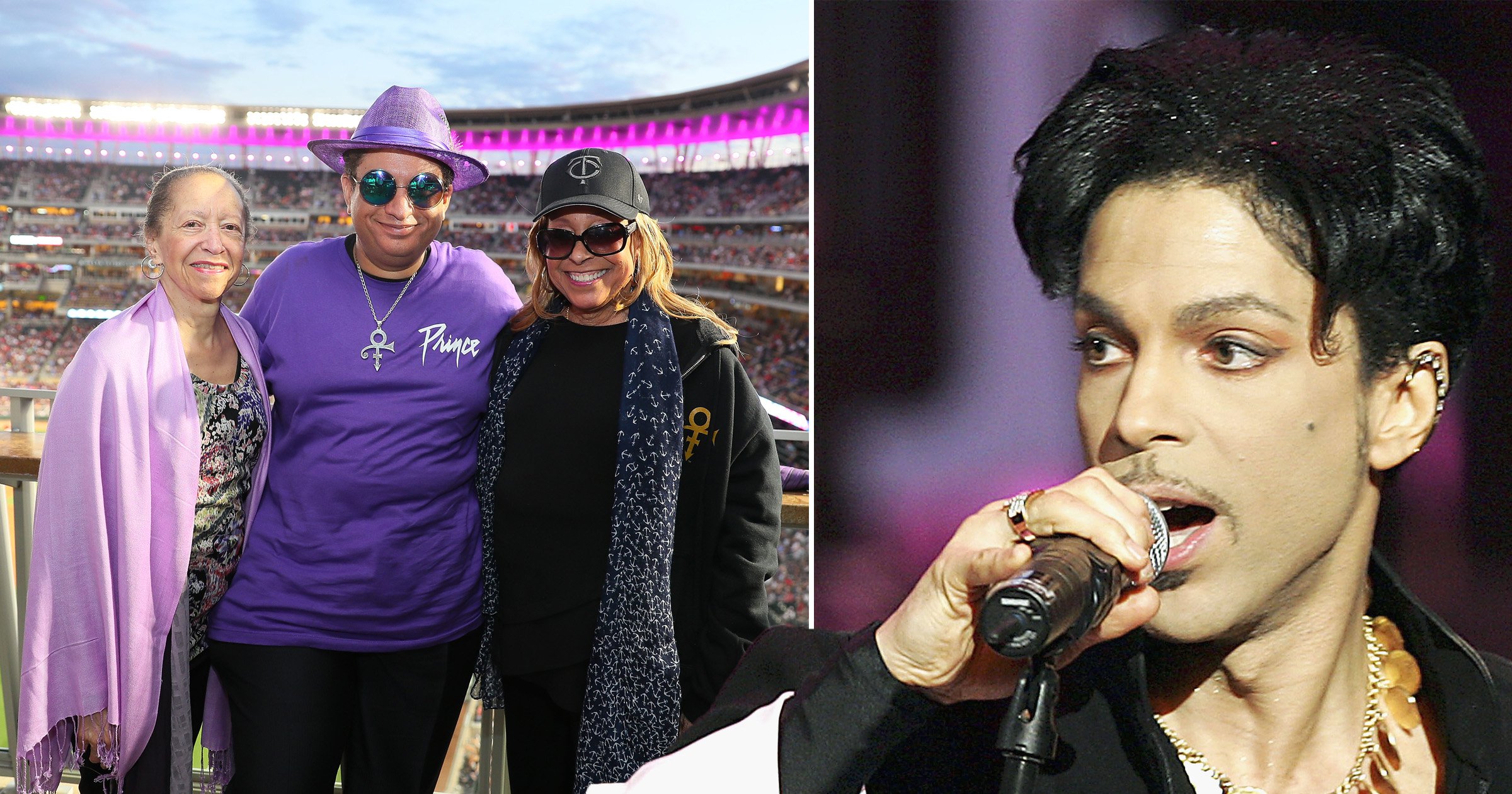 Prince’s three siblings, Sharon, Norrine, and John Nelson are pleading the court to be paid by his estate, claiming they have not seen a cent of their late brother’s fortune.

Members of Prince’s family have accused the late artist’s estate of failing to pay them a cent, and have filed a petition for compensation. When Prince tragically passed away in 2016, he left all of his assets to his six siblings, Tyka Nelson, Sharon Nelson, Norrine Nelson, John R. Nelson, Omarr Baker, and Alfred Jackson. However, his half-sisters, Sharon and Norrine, and his half-brother, John, are claiming that they have yet to see a penny of their late brother’s fortune. They have accused his estate, which is run by Comerica Bank, of mismanaging Prince’s money and failing to inform them about new deals. As a result, Sharon, Norrine, and John have filed a petition for compensation, asking the court to approve “payment for services and efforts provided to the Estate.”

According to court documents, the three siblings feel that they have contributed “considerable time and investment in business matters related to the Estate.” However, “unlike others, who have performed services for the Prince Estate,” Sharon, Norrine, and John have “not received any financial sums for numerous and repeated services they have contributed to the Estate.” The three siblings, who have had issues with the estate on numerous occasions in the past, have requested to be paid several times, but have been denied. “As this Court is aware, the Estate has now been on-going for over three years,” the court papers read. “In this time, millions have been paid to the Personal Representatives, their accountants, attorneys, and legal advisors.”

The heirs have allegedly had to rely “solely on their pension, social security, personal savings and loans from friends to cover the costs needed to support the Prince Estate despite the millions paid to advisors, attorneys and others approved by the Court.” This has resulted in significant financial instability, according to the three siblings. They are pleading with the court to order Comerica to work out a settlement, but a judge still has yet to rule.