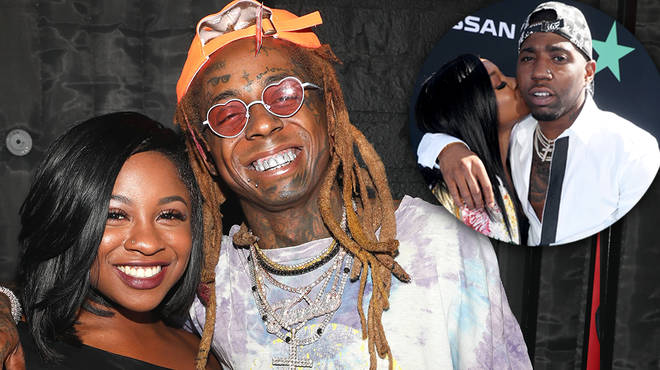 Lil Wayne’s daughter Reginae Carter was absolutely smitten with Atlanta rapper YFN Lucci last year but their relationship came to an abrupt halt after Reginae caught her man creeping at the infamous cucumber party last summer. After spotting him at the party, she decided to end it all, saying goodbye to Big Lucc and moving on to the next. According to her, Lucci is the last rapper that she will ever date.

Unless somebody comes through and completely changes her perspective, Reginae Carter is not interested in spending any romantic time with a rapper.

She was on Instagram Live with Shekinah from Love & Hip Hop this week where she made the revelation, speaking more about how her relationship with Lucci ended.

“I don’t care how old I get or how young I am, I will never allow no man to post a girl shaking they ass,” said Reginae in the video. “I don’t care if she’s shaking it to your music. It’s a respect thing. Maybe that’s just not me. Maybe that’s just not my crowd. But I will never be cool with no man going to no party with no hecka naked girls shoving cucumbers anywhere.”

She goes on to state that she is staying away from rappers altogether.

Do you think there are exceptions to the rule or is Reginae right to avoid the rappers of the world?