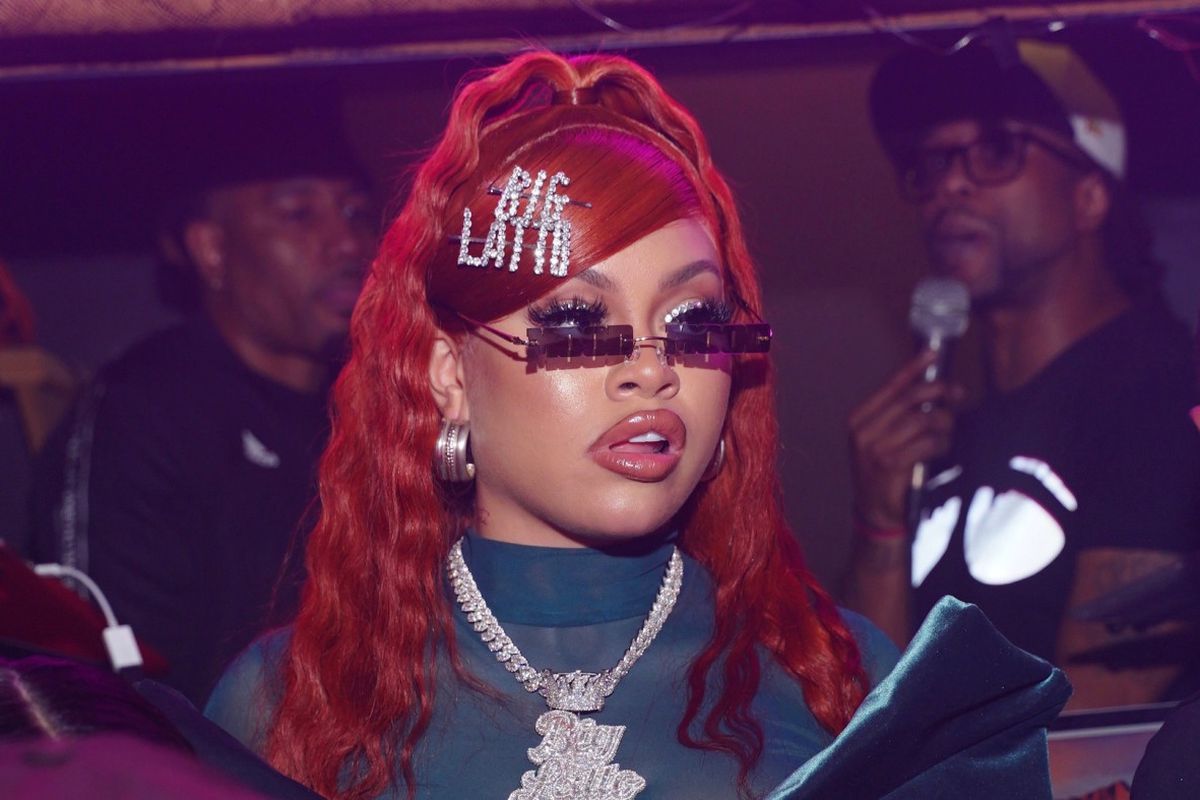 Mulatto has finally caved in after folks gave her hell over here name and has decided to change.

22-year-old Atlanta rapper Mulatto has quickly risen to become one of the more notable rising female rappers in the game, after winning Jermaine Dupri’s series ‘The Rap Game’ years ago, she’s begun to make a name for herself by releasing her debut project Queen Of Da Souf, becoming the first solo woman in rap to get a gold plaque from her city, and receiving love from some of the rap game’s legend. However, Latto’s career has been placed under a microscope and filled with criticism because of her controversial name, since Latto has been teasing a name change for months.

In previous interviews, she bounced around the idea, but, at that point, she hadn’t settled on the right name to go by. “I don’t know my final decision yet, but I’m definitely at the drawing board right now for sure,” she said. Now, that’s changed and she’s ready to introduce the world to the new her. Mulatto recently did a new interview with Hot Freestyle where she admitted that she’s got her name picked out, telling the world that she won’t be releasing new music until it’s revealed.

“You know you might know your intentions, but these are strangers who don’t know you, never even met you in person,” she said. “So you gotta hear each other out, and if you know those aren’t your intentions and that’s how it’s being perceived, it’s like why not make a change or alter it? For me, it was the name. So now I’m like, ‘OK, my intentions was to never glorify being mulatto.’ So if that’s how it’s being perceived and people think I’m saying, ‘Oh, I’m better because I’m mulatto’ or ‘My personality trait is mulatto’ … then I need to change the matter at hand.”

She went on to explain that her name change will be revealed as part of a “big production”, which shouldn’t be surprising considering her creative album rollout last year. “I need to be able to speak on it and people hear me out,” she said, denying that she’ll be going by her real name Alyssa Michelle Stephens. “I want them to also understand that the name change at this level in your career is a big decision. Freaking investors, labels, everything has been riding on this name, so it is a big decision.”

Mulatto’s name change will be coming this year and she will not release a new project before it’s public.

Listen below at the 13-minute mark. What else would the name be besides Big Latto? Do you think she should have caved in and made the change?