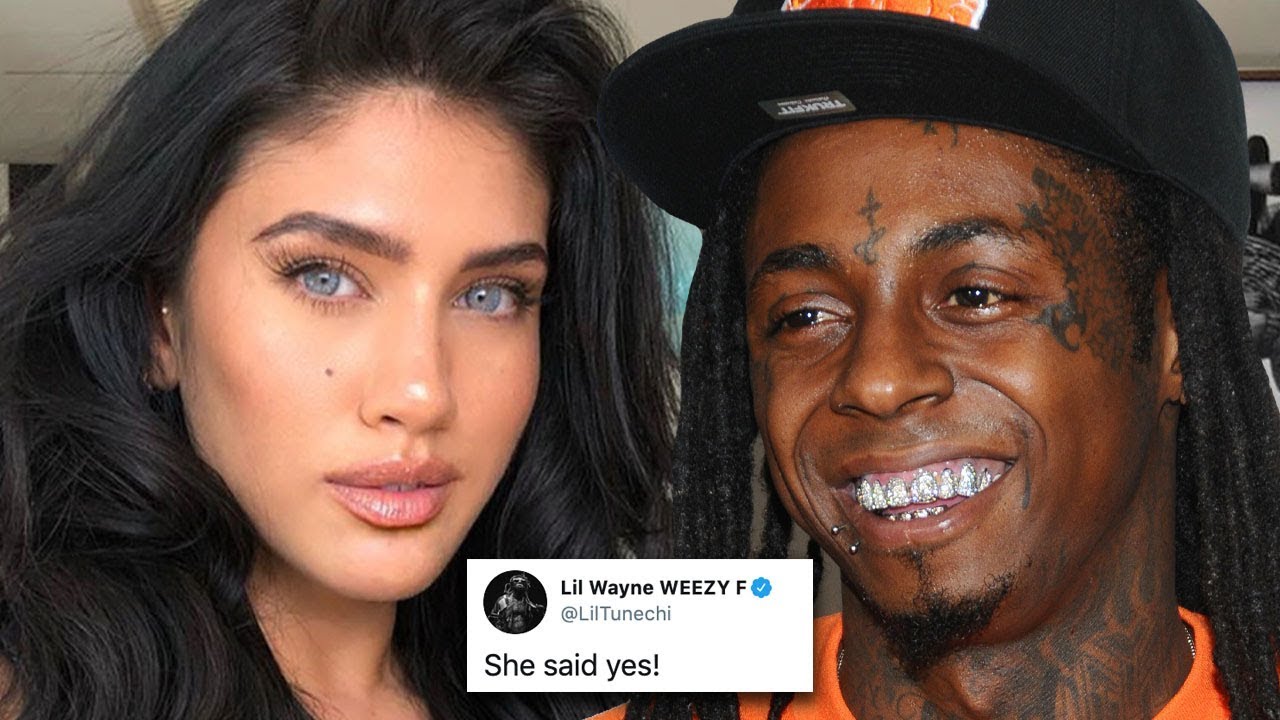 For months, there have been rumors flying around the gossip circuit regarding a certain Dwayne Michael Carter Jr. Professionally known as Lil Wayne, the legendary New Orleans rapper has had his fair share of public relationships over the years, spending time with several women on a romantic basis. People have been curious about what Weezy F has been up to these days and his diehard fans are possibly onto something when it comes to his current relationship.

Lil Wayne has been linked to plus-size model La’Tecia Thomas for a minute, appearing together on separate occasions and even spending New Year’s Eve together with his children. As with some other iconic stars in the rap world, Wayne has a fansite created by his most loyal supporters where updates are shared on his music, his personal life, and everything in between. LilWayneHQ is a platform that many of his co-signers use as a primary source for their Weezy content and if they’re convinced that the rapper is engaged, then it’s a safe bet to say that it may actually be a possibility.

An engagement between Lil Wayne and La’Tecia Thomas has not been confirmed at this point but sources believe that they may be planning out their wedding. Thomas describes herself as a body-positive model, currently working out of Wilhemina and keeping over a million followers on social media. Tune reportedly met her in the summer. As of now, these are simply rumors. Do you think we’ll get a marriage or Funeral first?

🤣 how I be really chillin @fashionnovacurve ad

Wearing @fashionnovacurve ad & Wishin I looked like this right now, instead I had all my wisdom teeth taken out and look like a potato/ feel like hell 🤣😩