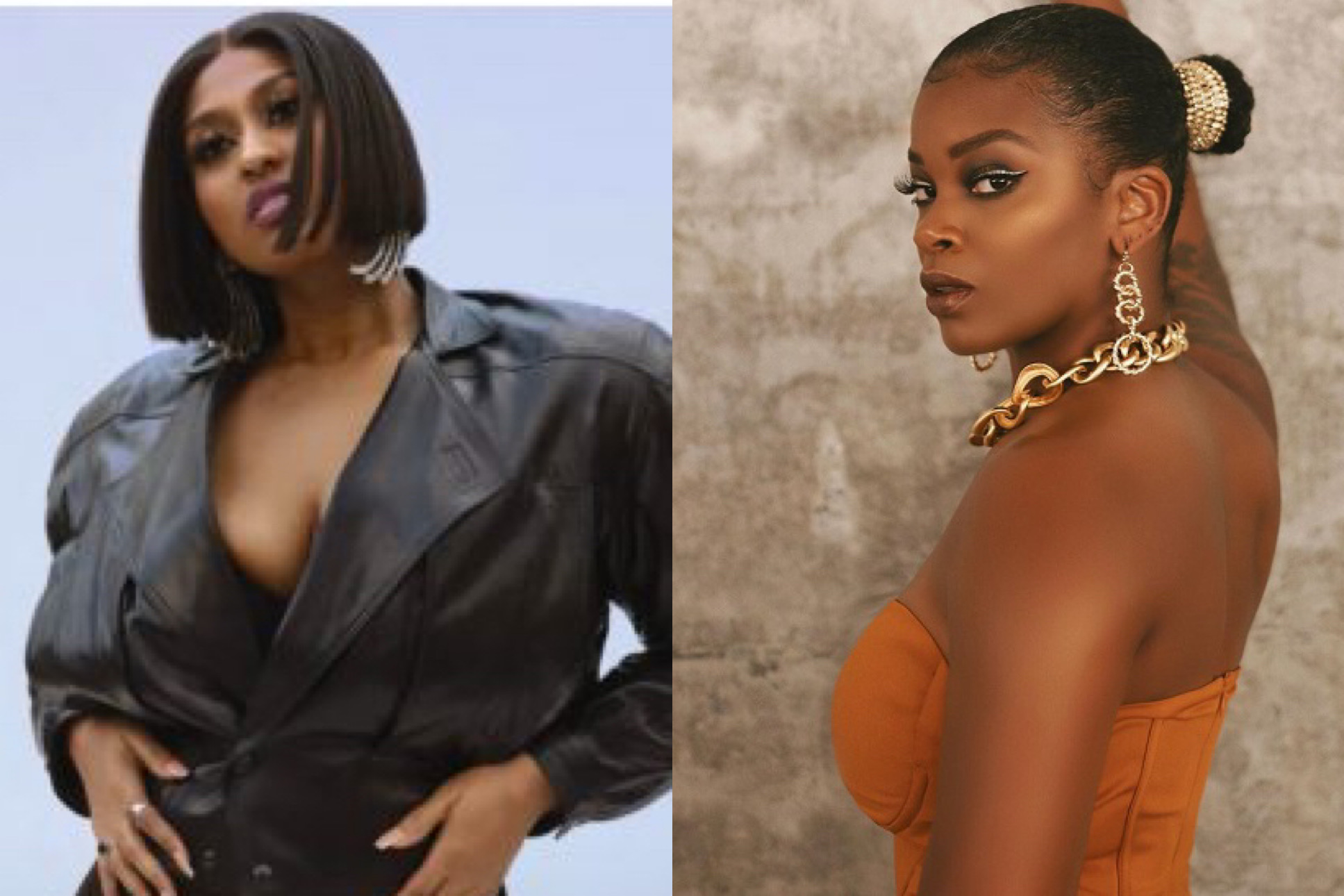 Few artists can sing about the thoughts we all have when we’re ready to throw that thang someone’s way and still have it remain in beautiful harmony…but that’s exactly what these two accomplished.

Jazmine Sullivan has been gone for a minute, after initially announcing her departure from music after she lost her love for her pen and notepad. She promised a break, one R&B fans didn’t know would last the majority of 10 years, only returning to drop Reality Show in 2015 and a collaboration with Bryson Tiller for the Insecure Season 2 soundtrack.

Now, Sullivan is back in full-swing giving the girls a rollout and errthang. (thank you, 2021) Heaux Tales plays like an intimate conversation between girl friends about lust and love and everything in-between. We’ve already heard singles “Pick Up Your Feelings”, “Lost One” and “Girl Like Me” featuring H.E.R and now, the next stand-out record includes none other than Ari Lennox.

“On It” ironically features the shea butter baby as her and Sullivan’s hues blend seamlessly together like butter. The two contemplate a very vital decision in the making of any entanglement turned relationship–whether or not they should sit on the d***. Of course, to rid themselves of ridicule and personal disappointment, Jazmine And Ari consider society’s unwritten rules of how a woman should behave and demand that he proves why he deserves the goods.

Quotable Lyrics:
I need more than a text message
You gon’ have to pull off somethin’ impressive
Curves got you drivin’ reckless
Take this water and hydrate, b*****

Listen below and let us know what you think. Do you think it’s as much of a bop as I do?

Ooooo shit “On It” with Jazmine Sullivan and Ari Lennox. #HeauxTales pic.twitter.com/KCGdherozx

I’m listening to Jazmine Sullivan’s EP and I was 10-15 seconds into had “On It” w/ Ari Lennox and I had to run it back. pic.twitter.com/S3SqnoPzQQ

My mom after she heard Ari and Jazmine sing “I want to sit on it” from my speakers for the 12th time pic.twitter.com/zeHTW3AOiS

I just heard On It by Jazmine Sullivan and Ari Lennox . . . .

What niggas house am I going to cuz pic.twitter.com/D7uxNIp3KH

Ari Lennox and Jazmine Sullivan when they made “on it” pic.twitter.com/CHTYijPCHV

“On It” with Ari and Jazmine Sullivan the best song on there so far. Haven’t even gotten through the whole album because I keep hitting replay lol

Me listening to Jazmine and Ari lennox on Spit On It. #HeauxTales pic.twitter.com/z6gJasrdwu