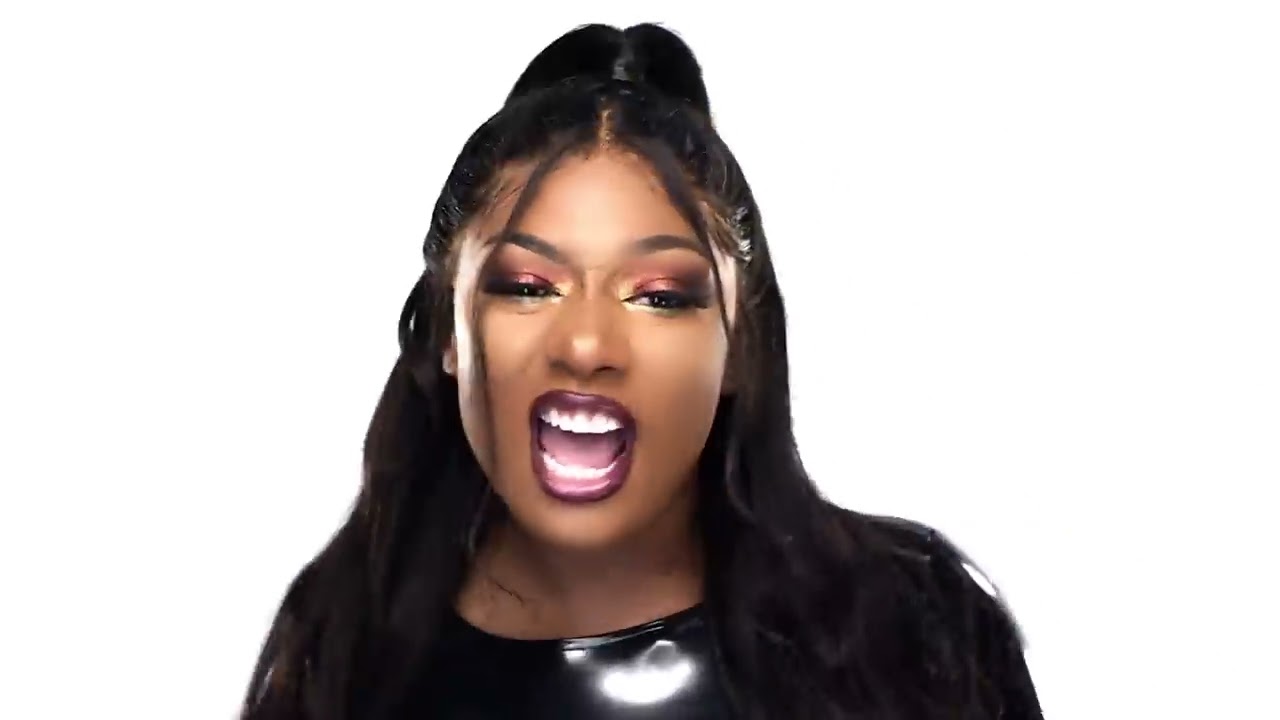 After Megan Thee Stallion hopped onto a remix of Yo Gotti and Lil Uzi Vert’s “Pose,” in October last year, it was only a matter of time before the trio linked up to concoct some photo-op worthy visuals. Nearly three-and-a-half months later, the day has finally come, as Gotti dropped the official music video on Friday.

With a name like “Pose,” the options are endless for a video concept. The visuals take the track’s title quite literally; as professional dancers are frozen mid-air in a variety of elaborate poses, and much of the video’s action is framed by an iPhone screen. The photo shoot theme of the song is visually utilized by inserting the artists into polaroid photos and having both Gotti and Megan pose for photographers in their individual photo shoots, the results captured on physical film forever. As for Uzi, he spends most of the 3 minutes and 45 seconds as a galaxy silhouette, until his verse near the end transports him to a darkroom, dripping in red light while the video’s various polaroids develop. The camera-imitative elements, such as the flashing lights and constant pausing to capture moments, can be a little jarring, but the commitment to the theme pays off.

Take a look at the literal pose heavy video below and let us know what you think. ISSA BOP OR ISSA FLOP?